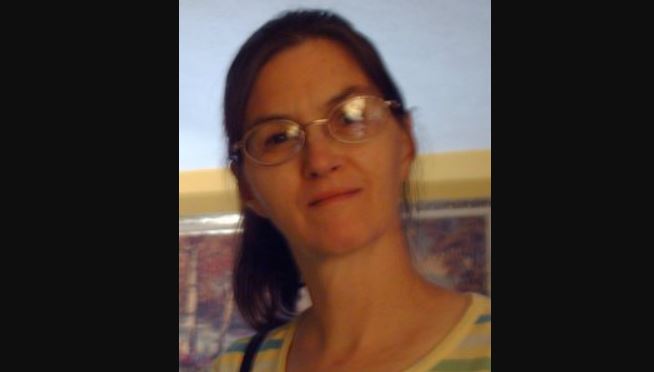 ‘Your Worst Nightmare’ is a typical Investigation Discovery true-crime series that encapsulates the essence of a crime to its chilling means, complete with a satisfying yet heartbreaking conclusion. Incorporating re-enactments, one-on-one interviews, as well as commentary, each hour-long episode of this series lives up to its name. And, its latest episode, ‘Do You Love Me?,’ chronicling the brutal murder of Jeanne Elisabeth Smith, is no different. The thing that intrigues us the most about this case is the fact that although there were two victims, one survived. Wondering about all the details of it? Read on to find out.

How Did Jeanne Elisabeth Smith Die? 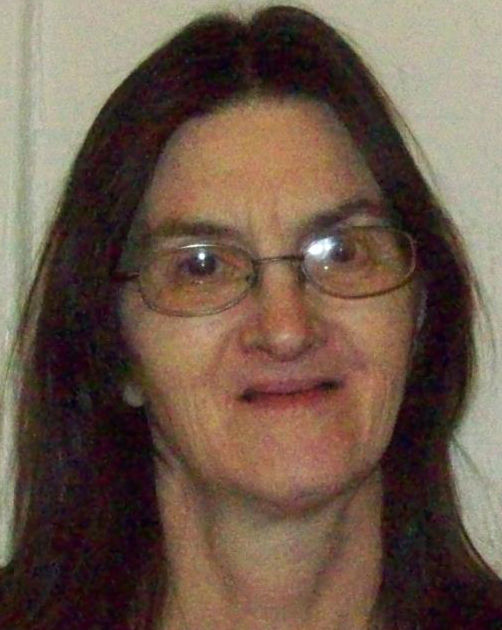 Born on March 22, 1956, in Waynesboro, Pennsylvania, Jeanne Elisabeth Smith, of Baptist faith, was a loving mother and grandmother, for whom family mattered the most. Working for a company called Orvis Distribution in Virginia, which she had been a part of for more than a decade, she had a stable paycheck coming in, which she, of course, used on those who were close to her. Life seemed to be going really well for Jeanne, especially as she got married another time, at the age of 57, on October 3, 2013. Her new husband was Michael Alan Iseman. Unfortunately, though, just a month and three days later, she ended up losing her life.

On November 6, 2013, Jeanne Smith was found on the floor of her bedroom, at her Seventh Street apartment, stabbed and strangled to death. She was covered in blood, and it appeared as if the wounds on her body were made by a small yet sharp object. After an official autopsy was conducted, it was confirmed that she died from the multiple wounds on her body – a combination of the punctures, blood loss, and strangulation. Apparently, her life was choked out of her with bare hands. The authorities knew who had done it, after all, he had attacked Jeanne’s daughter as well, so then, all they had to do was determine why. 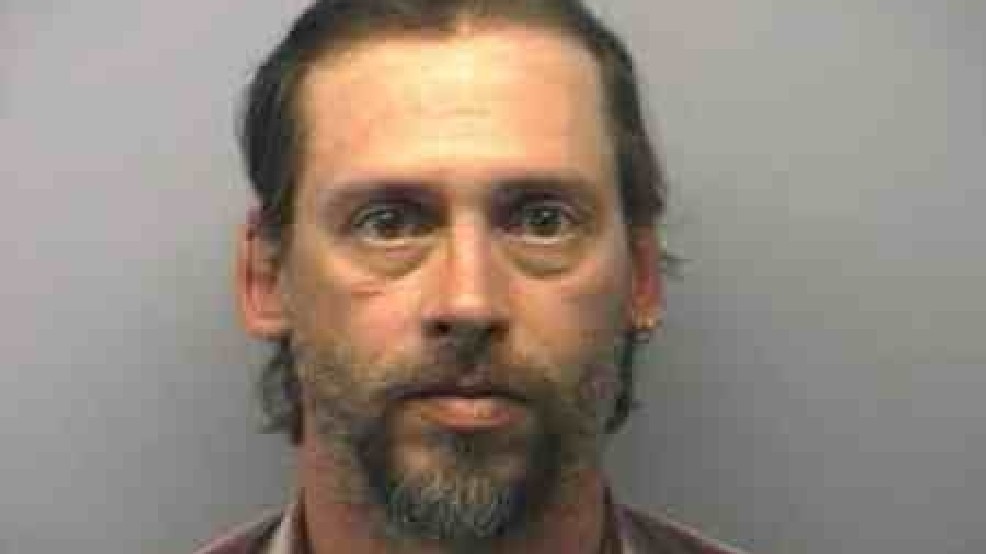 On the morning of November 6, Jeanne’s daughter, Elisabeth Marie Wood, woke up well before dawn only to find her stepfather, Michael Alan Iseman, settled on the sofa next to her, his face close to her own. He’d climbed in with her as she’d slept. Not only was Michael not supposed to be there with her, but he wasn’t even allowed to be in their apartment. As he had an assault conviction against him and Marie had recently started taking care of her nephew, Michael had been ordered by the court just two weeks prior to stay away.

As the baby slept nearby, Michael allegedly asked Marie, “Do you love me?” When she failed to answer him immediately, he began to stab her with a screwdriver. He delivered 22 brutal blows to her face, neck, back, and chest before walking out the door. Somehow, thankfully, Marie survived the attack and managed to call for help. When authorities arrived, they took care of Marie before discovering Jeanne’s dead body in her room. She had been killed earlier that morning, and it is believed that the same screwdriver was used on her.

Michael Alan Iseman was arrested and charged with first-degree murder, malicious wounding, and attempted capital murder soon after that. In 2014, though, before the case went to trial, he pleaded no contest to the murder charge related to Jeanne’s death and entered a guilty plea for the malicious wounding felony related to Marie’s stabbing. The third count was dropped by the prosecutors as a result of this plea agreement. Because of the heinous nature of his crimes, he was given no other leverage.

During Michael’s interrogation and trial, he said that he had been high on crystal meth in the weeks that he had been away from his wife, and then, in early November, when he returned to her, all Jeanne had to say was that she was leaving him for him to lose control. He went on to apologize and admitted that he could no longer deny any of the crimes that he’d committed. “I grabbed her by the throat, and that’s the last thing I remember,” he said. With that, Michael was convicted of the two charges against him. (Featured Image Credit: Laurie Goodman Lenz / Findagrave.com)