Where is Jeff Lowe Now? 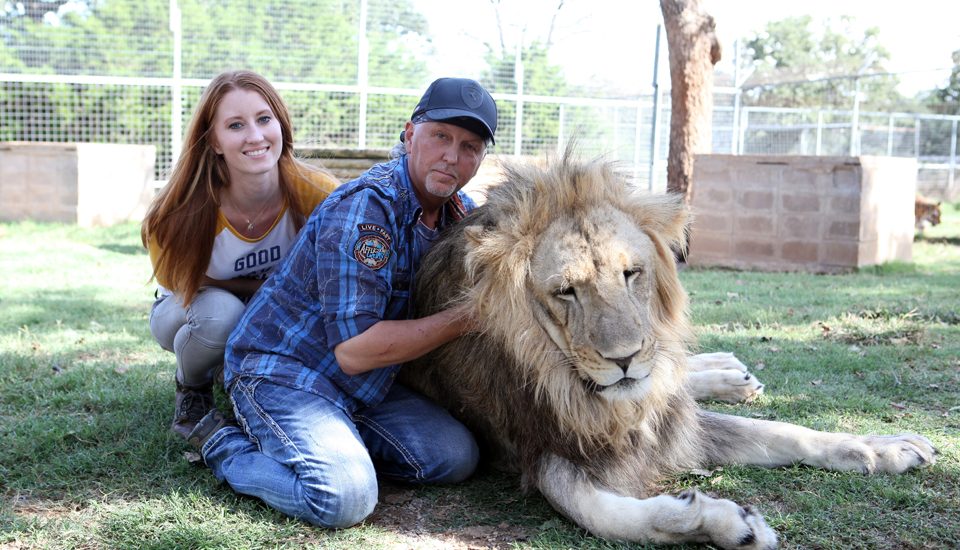 Netflix’s ‘Tiger King: Murder, Mayhem and Madness’ is a jaw-dropping, explosive true-crime docuseries that has everything that it takes to be your latest obsession. The series centers around some of the most eccentric, straight-out bizarre individuals you’ll ever encounter, each of whom is shrouded in some controversy. The series makes use of its sensational content to its advantage, as it offers a crucial message about exotic-animal trade.

The docuseries follows the rise and fall of Joe Exotic, the self-fashioned “Tiger King” as he is eventually dethroned. While Joe is as wild as it gets with his mullet-sporting, gun-toting chaotic self, the series introduces us to some other big names in the business, which includes the likes of cult-leaders, drug dealers, and conmen. But Jeff Lowe stands out amongst them all as the most controversial figure in Joe Exotic’s case.

It is not as much about his own eccentricity as it is about the part he plays in Joe’s dethroning. Lowe is introduced towards the second-half of the series, and almost works as a catalyst; the piece that sets out a domino effect leading Joe to his own downfall. However, not much about Lowe is ever revealed. He is ultimately the man who ends up owning G.W. Exotic Animal Zoo. But what happened to him? Knowing the part he played in the murder-for-hire plot, along with of course, all the other cases he was involved with, did he eventually go to prison? Read on the find out.

Who is Jeff Lowe? 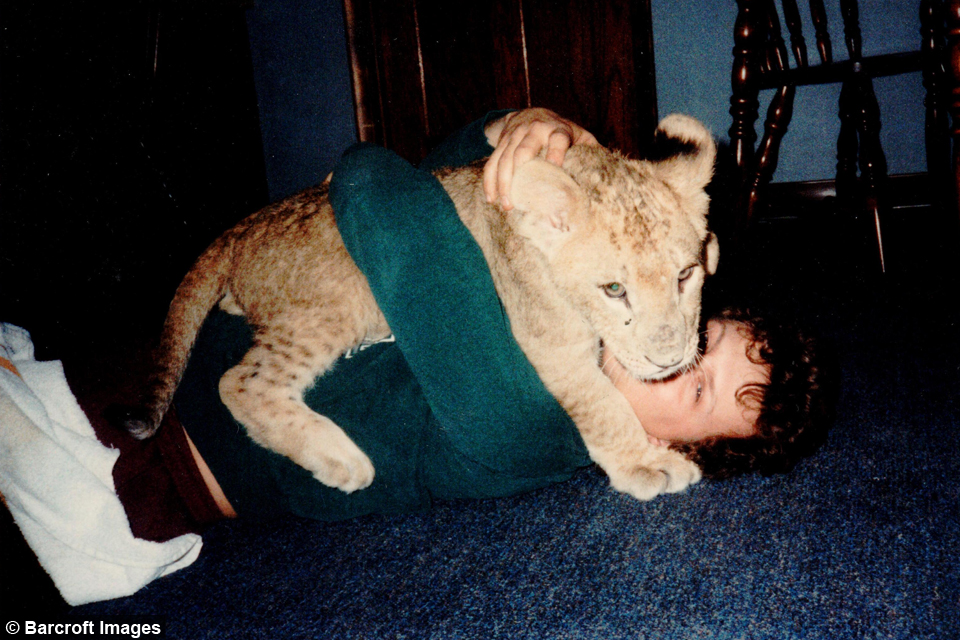 While there is not much known about Jeff Lowe’s past, it has been revealed that he previously managed Evel Knievel’s son, stunt-performer and daredevil, Robbie Knievel. He has also stated that he once worked with musician, Prince. In docuseries, and in interviews otherwise, Jeff revealed that he grew up around big cats because of his grandfather.

Jeff’s grandfather founded the Robbin’s Brothers Circus in 1928, but later sold it Ringling Brothers. His grandfather, however, continued to work with Ringling Brothers for years. Jeff Lowe revealed that he had been around big wild cats since he was a toddler. Before he met Joe Exotic, Jeff already privately owned big cats, along with other exotic animals. He even breeded the cats for parties in Las Vegas.

Jeff Lowe was already involved in businesses in Colorado and Las Vegas. As the time Joe and Jeff first met, he was also living there with his fiance, Lauren. Jeff met Joe in June 2015, when Jeff had stopped by G.W. Exotic Animal Memorial Park to buy a tiliger cub. As ‘Tiger King’ reveals, Joe soon found a new investor in Jeff who was willing to expand his own business. At the time Jeff met Joe, he had told Joe that he was planning to open his own sanctuary in Colorad0.

It was later, when Joe had filed for bankruptcy and was feeling increasingly anxious about his Park that Jeff offered to have it in his name for protection. This, of course, wasn’t the smoothest move by Joe, who at the time made several rash decisions including his unsuccessful political career. Around this time, Jeff and Lauren had moved to Wynnewood, Oklahoma.

Jeff bought the zoo in 2016, and him and Lauren became its owners. The two eventually started reinventing the park, and named it Greater Wynnewood Exotic Animal Park from Garold Wayne Exotic Animal Memorial Park. It was believed that around the time of ownership, the park was the largest privately owned exotic animal park in the United States, housed over 230 tigers and lions. Jeff also expanded the business by constructing a pizza restaurant around the area.

Where is Jeff Lowe Now?

It is not hard to see in ‘Tiger King’ itself that Jeff Lowe has his own shady past. In fact, it is revealed that he was also a felon. He had already gone to jail in 2015 for a domestic violence charge in Colorado. And was later caught for illegally carrying tiger and lion cubs in suitcases during parties in Las Vegas. He had previously also exhibited big cats in a flea market in Beaufort County, Colorado.

In November 2017, the police searched his place in Las Vegas after complaints from animal advocates. The law-enforcement agents revealed that Jeff, at the time, did not have any required licenses to possess exotic animals in the city. They went on to seize the animals, including liliger cubs, along with a tiger and a lemur. Jeff was also forced to $10,000.

But the police continued to pursue him due to all of the illegal activities he was a part. In fact, he had previously also been charged with fraud. And it is believed that Prince had once filed a case against him. To escape the gun himself, despite his alleged involvement in Carole’s murder scheme, Jeff chose to cooperate with the Feds in the investigation against Joe, in attempt to receive immunity.

It seems like the strategy worked for Lowe. He is still free and has not been arrested. In fact, he is currently operating the G.W. Zoo as its CEO. You can check him out here. Clearly his plans to shut-down G.W. Zoo, and open one behind Winstar Casino in Thackerville hasn’t materialized yet.