Where Is Jeff Stryker Now?

The couple who saw success come their way in this business, expanded its base to incorporate the making and selling of their own pornographic films that were often produced by Matt Sterling. The key to success in almost all these films was its lead actor, Jeff Stryker.

Who Is Jeff Stryker? 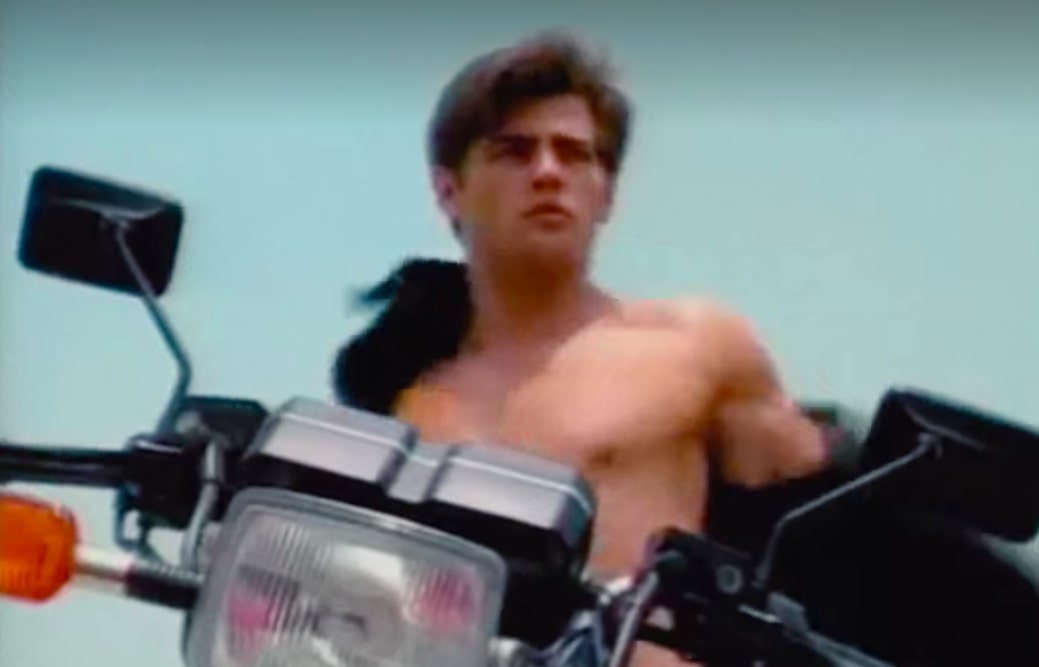 Stryker went ahead to release his own country music and featured these songs in one of his films. He has had his fair share of legal battles concerning the branding and merchandising of the sex toys based on him without receiving adequate compensation. Stryker used to perform in a stage show called ‘Hard Time’. The show has gone on several tours across different major cities.

Where Is Jeff Stryker Now?

Jeff Stryker has countless fan accounts on social media. He is literally worshipped as an icon who set himself apart during a time; many were not in the adult film business like today. The former actor participates in several LGBT parades and events. His fans, especially the generation who grew up watching him, documents his presence is almost any major event.

His appearance in the documentary is monumental, especially since he gives more depth to the gay culture of the 1980s and the years that followed. It was watching him that many felt normalized in their desires and sexuality. His jovial persona is hard to miss in the few minutes we see him in the documentary. The material culture of porn distribution and his testimonial of having worked with the Masons, who, in his opinion, were ‘genuine people’ he could do business with is vital. This because he shares the dark side of the pornographic industry, which, according to him, could be very shady and legally dangerous.

Ringing that "Please try and Live" bell again. Guess I love people and don't want to see them die. I saw news today that explained what the Virus does to the lungs. That is exactly what the mix prevents and fights. 3 natural ingredients. Not Rocket Science, sodium Bicarbonate (baking soda) lowers the acidity level in blood which virus, infection cant live or grow in. See my Research on my timeline and prevent it or lessen the impactive you get it. It works……

He posts several videos on Facebook. In one of the most recent videos, he gives a safety message on staying safe during the time of Coronavirus by wearing masks and gloves. In another video, he shares a recipe for a drink he believes is good for one’s health. He is quite updated and stays active on his page to share his thoughts and opinions on various matters. He continues to live in California.

Read More: The History of Circus of Books, Explained