How Did Jeffrey Dahmer Die? Who Killed Him? 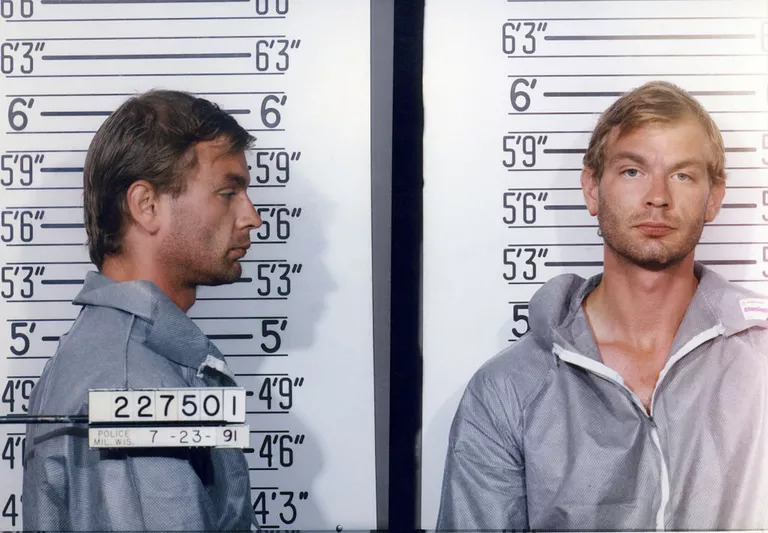 ‘ID’s Jeffrey Dahmer: Mind of a Monster’ chronicles the life of Jeffrey Dahmer, a convicted serial killer and sex offender, who murdered 17 males between 1978 and 1991. This special is aptly titled and delves deep into the circumstances and the behaviors of the murderer and how he went from being a shy adolescent to one of the most notorious serial killers and cannibals of all time. Even his own death, like all his crimes, was violent and was featured in this haunting special.

How Did Jeffrey Dahmer Die?

Jeffrey Lionel Dahmer, born May 21, 1960, is also known as the Milwaukee Cannibal or the Milwaukee Monster. Over the course of more than 13 years, from 1978 to 1991, he sought out young males, mostly African-American, at gay bars, malls, or bus stops, and lured them to his place with the promise of either sex or money. Once there, he gave them alcohol laced with drugs before strangling them to death. Jeffrey would then engage in sexual acts with the corpses before dismembering them and disposing of them. He even engaged in cannibalism and often kept his victims’ skulls or genitals as souvenirs.

Generally, Jeffrey also took photos of his victims at various stages of the murder process just so he could look at them later on to recollect and relive the experience. He was finally captured in 1991, and although he was diagnosed with a borderline personality disorder, a schizotypal personality disorder, and a psychotic disorder, he was found to be legally sane at his trial. Thus, on February 15, 1992, Jeffrey was convicted of 15 of the 16 murders he committed in Wisconsin and was given a life imprisonment sentence for each. Later on, he was given his 16th life sentence for an additional homicide that he had committed in Ohio in 1978.

It was on November 28, 1994, while Jeffrey Dahmer was incarcerated at the Columbia Correctional Institution in Portage, Wisconsin, that he lost his life. At approximately 8:10 a.m., he was discovered by correctional officers on the floor of the bathrooms of the gym, covered in his own blood and suffering from extreme head and facial injuries. Although he was still alive and breathing at the time, he was pronounced dead an hour later, after having been rushed to a hospital nearby. He had passed away from severe head trauma, which was the result of being bludgeoned in the head and face with a 20-inch (51 cm) metal bar. Reports also suggest that his head had been repeatedly bashed against the wall during his assault.

Christopher J. Scarver, a Wisconsin native, another convicted murderer, and an inmate at the Columbia Correctional Institution, was behind Jeffrey’s murder. That morning, he, Jeffrey, and another inmate, Jesse Anderson, were assigned to work detail – where they had to clean the prison gymnasium toilet/locker rooms. When the officers left the three unsupervised for about 20 minutes, Christopher used a metal bar and beat the two other men with it. When he returned to his room early and was asked by another officer why he still wasn’t working, he confessed to the murders and said, “God told me to do it. Jesse Anderson and Jeffrey Dahmer are dead.”

Christopher, who was already serving a life sentence for a murder committed in 1990, informed authorities that he had first attacked Jeffrey with the metal bar as he was cleaning a staff locker room, and then, he turned to Jesse (he passed away two days after the attack due to his extensive injuries). According to Christopher, Jeffrey did not yell or make any noises as he was being attacked and beaten. He maintains that the murders were not premeditated, but did admit that he had previously secured the metal bar from a piece of exercise equipment from the prison weight room. For these two deaths, Christopher was given another two life sentences. 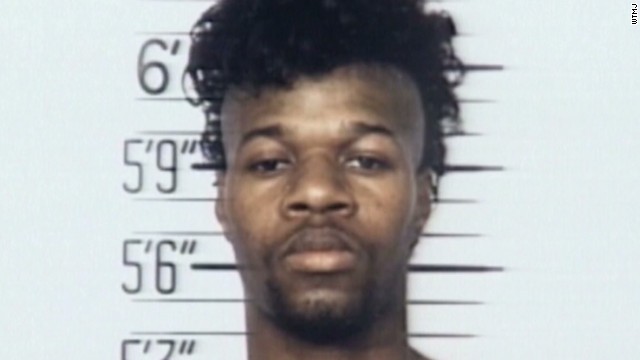 Christopher has mentioned that before murdering Jeffrey, he had cornered him and presented him with a newspaper clipping that detailed his crimes, asking if it was all true. He then said that he was revolted by what Jeffrey had done, and added that the latter had taunted every other inmate by constructing what looked like severed limbs out his food and ketchup for ages. He went as far as to allege that the officers had left them alone deliberately, knowing of his hatred towards Jeffrey, so that he could commit the murder. In 2015, however, he publicly stated that Jeffrey and Jesse’s murder was the result of a confrontation that had transpired just beforehand, wherein both men had poked and made fun of him.