Jennifer Lopez is an acclaimed American singer, actress, dancer and producer. With a cumulative film gross of US$3 billion and estimated global sales of 80 million records, she is regarded as the most influential Latin performer in the United States. In 2012, Forbes ranked her as the most powerful celebrity in the world, as well as the 38th most powerful woman in the world. Time listed her among the 100 most influential people in the world in 2018.

Lopez started out her career in 1991 when she began appearing as a Fly Girl dancer on ‘In Living Color’, where she remained a regular until she decided to pursue an acting career in 1993. For her first leading role in the 1997 ‘Selena’ biopic of the same name, she received a Golden Globe nomination. She went on to star in ‘Anaconda’ in 1997 and ‘Out of Sight’ in 1998, establishing herself as the highest-paid Latin actress in Hollywood.

Lopez later ventured into the music industry with her debut studio album ‘On the 6’ in 1999, which helped propel the Latin pop movement in American music. With the simultaneous release of her second studio album ‘J.Lo’ and her romantic comedy ‘The Wedding Planner’ in 2001, she became the first woman to have a number one album and film in the same week. Her 2002 remix album, ‘J to tha L–O! The Remixes’, became the first in history to debut at number one on the U.S. Billboard 200. Later that year, she released her third studio album ‘This Is Me… Then’, and appeared in ‘Maid in Manhattan’.

After starring in ‘Gigli’ in 2003, a critical and commercial failure, she subsequently starred in the successful romantic comedies ‘Shall We Dance?’ in 2004 and ‘Monster-in-Law’ in 2005. Her fifth studio album, ‘Como Ama una Mujer’, released in 2007, received the highest first-week sales for a debut Spanish album in the United States.

Following an unsuccessful period, she returned to prominence in 2011 with her appearance as a judge on ‘American Idol’, and released her seventh studio album ‘Love?’. In 2016, she began starring in the crime drama series ‘Shades of Blue’ and commenced a residency show, ‘Jennifer Lopez: All I Have’, at Planet Hollywood Las Vegas. Since 2017, Lopez has produced and served as a judge on ‘World of Dance’.

Her most successful singles on the US Billboard Hot 100 include: ‘If You Had My Love’, ‘I’m Real’, ‘Ain’t It Funny’, ‘All I Have’, and ‘On the Floor’, which is one of the best-selling singles of all time. For her contributions to the music industry, she has received a landmark star on the Hollywood Walk of Fame, the Billboard Icon Award and the Michael Jackson Video Vanguard Award among other honors.

At this point, the question that might be circling your mind is what is the next Jennifer Lopez movie or tv show? Well, the good news is that we have a clear answer to that question. Here’s the list of upcoming films of Jennifer Lopez scheduled to release in 2019 and 2020. We can only hope that the latest new Jennifer Lopez movies would be as good as some of her recent ones. 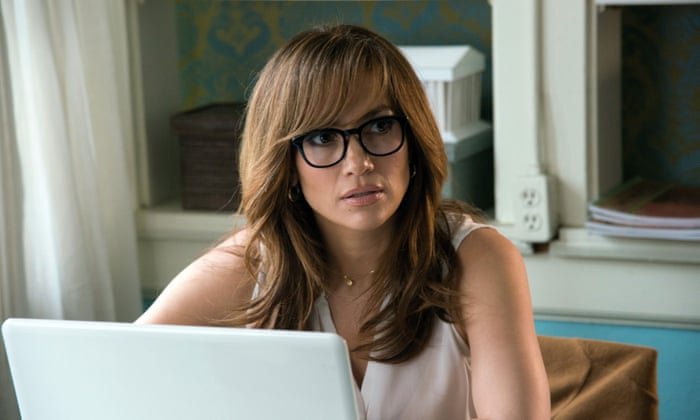 The romantic-comedy ‘Marry Me‘ reunites Jennifer Lopez with STXfilms after the upcoming flick ‘Hustlers.’ According to reports, Owen Wilson is in negotiations to join the cast. Based on a graphic novel created by Bobby Crosby, the movie centers on the wedding day of a popular pop star (played by Lopez), who learns that her fiance, a celebrated rock star, cheated on her. She breaks down on the stage in the shock of the realization. But she is a fighter and fuming with rage. So, the singer cherry picks a random man (played by Wilson) out of the crowd and marries him. But things are not as simple as they thought. The accidental couple has to come to terms with their strangeness before making any crucial move in their wedlock.

Lopez also produces the movie along with Goldsmith-Thomas, Medina and Rogers. ‘Marry Me’ is directed by Kat Coiro from a screenplay written by John Rogers and Tami Sagher, with a rewrite by Harper Dill. The movie marks the third collaboration between Lopez, producers Elaine Goldsmith-Thomas and Benny Medina and STX. They worked together earlier for movies like ‘Second Act’ (2018) and ‘Hustlers’ (2019), which is slated for September 13, 2019 release. 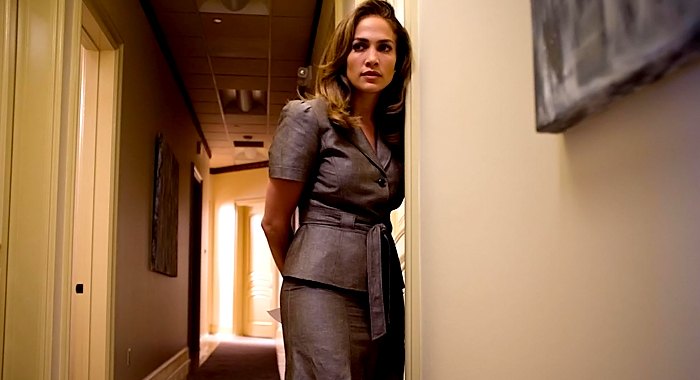 ‘Bye Bye Birdie Live!’ is a live production of the Broadway musical by NBC with Jennifer Lopez in the lead. The broadcasting network announced the project in 2017. But it was pushed to 2018 because of Lopez’s busy schedule. The scheduling conflicts continued in 2018 and NBC delayed the show again. According to the latest reports, the show will debut by the end of 2019.

Based on the original Tony Award-winning musical in 1960 and the 1963 movie, ‘Bye Bye Birdie’ follows a hipster and local heartthrob Conrad Birdie. Lopez plays the iconic role of Rosie. Set in the backdrop of the rock ‘n’ roll wave, ‘Bye Bye Birdie’ unfolds in Sweet Apple, Ohio. Conrad Birdie is scheduled to give a lucky Sweet Apple lady ‘One Last Kiss.’ He will be drafted soon. But Conrad’s rock ‘n’ roll style triggers a Birdie fever among the small town teens. Songwriter Albert Peterson and his sweetheart Rosie find themselves right at the center of the chaos.

The plot of the film is inspired by the unprecedented popularity and fan following frenzy around Elvis Presley and his drafting in 1957. ‘Birdie’ is the latest addition to ABC’s live musical roster. Meanwhile, Lopez’s busy schedule includes NBC’s World of Dance’ and the popular drama series ‘Shades of Blue.’ 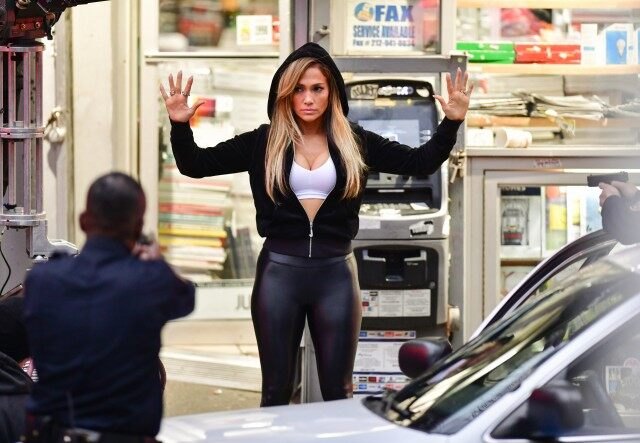 Jennifer Lopez is starring in a stripper story titled ‘Hustlers’. Annapurna Pictures has developed an adaptation of the New York magazine article “Hustlers at Scores,” about former strip club employees who devised a scheme to steal tens of thousands of dollars from their wealthy Wall Street clients.

Lorene Scafaria is directing the film and also wrote the script based on the 2015 piece by Jessica Pressler. Annapurna and Gloria Sanchez are producing the Robin Hood-type tale with Scafaria co-producing. Lopez will play a former stripper and the ringleader of the group of ambitious women who take their plans of getting their full cut too far. Scafaria’s script takes place in the late 2000s in New York City in the wake of the financial crisis and explores the toll it took on the livelihood of the dancers who relied on Wall Street clientele.