Jennifer Ramsaran’s Murder: How Did She Die? Who Killed Her? 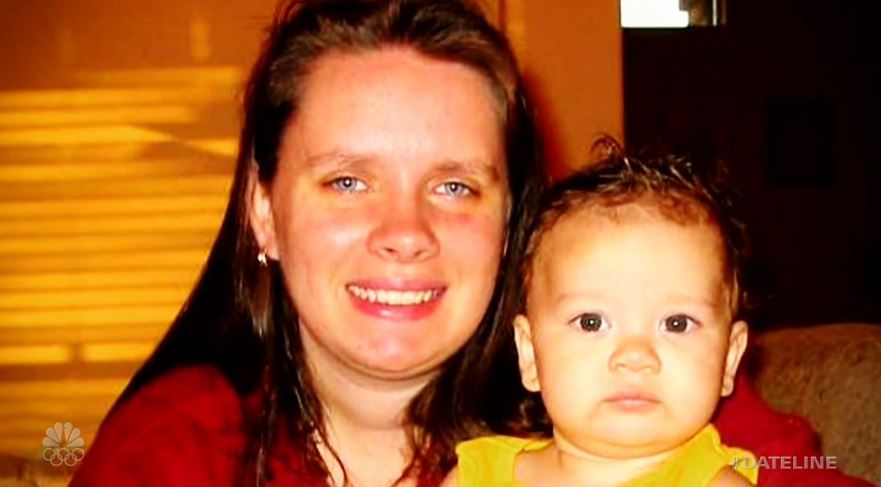 Jennifer Ramsaran’s murder case made national headlines in December of 2012 when the mother of three vanished without leaving any clues behind. And then, months later, when she was found dead on the side of a road, the case got even more perplexing. With lies, secrets, horrors, and aspects that no one ever saw coming, this case has been active for years now, even after the court has given a conviction. Therefore, it is no surprise that NBC ‘Dateline’ has done a feature on it, in an episode entitled ‘Secret Lives.’ If you’re here because you want to know all the details of how she died and who killed her, you’ve come to the right place. Let’s find out, shall we?

How Did Jennifer Ramsaran Die?

Jennifer Lynn Renz Ramsaran, a 36-year-old New York native, had quite an idyllic life if you looked from the outside. Born and raised in Albany, she was an art major whose talent earned her many awards for her paintings, ceramics, and floral designs. And then, after she got married to Ganesh “Remy” Ramsaran on July 18, 1999, in Tempe, Arizona, and began a family with him in South New Berlin, she completely immersed herself into her community – even going as far as to teach Sunday School and being a Girl Scout Troop leader. Everyone who knew her said that she had a big heart and was a devoted wife and mother, so when she mysteriously disappeared in December 2012, just a couple of weeks before Christmas, everyone was baffled.

One cold evening, Ganesh “Remy” Ramsaran, a work-from-home IBM program manager, called 911 to report that his wife never came back to their Sheff Road home after going for a Christmas shopping trip to a mall in Syracuse. He was worried because that wasn’t something that usually happened, so the police began an investigation. After about three months of looking, though, in late February of 2013, the investigators found Jennifer’s nude body on the side of the road in the town of Pharsalia – not far from where her cell phone and her car had been located. The exact cause of her death could never be determined, but a medical examiner did state that it appeared as if she had been struck in the head before she died.

When the investigation for Jennifer’s disappearance first began, it was believed that she could have been harmed by someone whom she met online. After all, she spent much of her free time on the internet, playing fantasy video games and communicating with men who did the same. However, this theory did not match the evidence that the officers found once they started digging deeper. Yes, Jennifer did have an online boyfriend, but from him, they learned that she wasn’t happy in her marriage, and the day she went missing, she was actually going to pick up some money that he had sent her. Then, they found out that Jennifer was so troubled with Remy that she had even made an appointment to see a divorce lawyer.

With that, the law enforcement officials started looking deeper into the Ramsaran’s relationship. And, shortly thereafter, they made the shocking discovery that Remy had an extramarital affair, and that too with none other than Jennifer’s close friend, Eileen Sayles. As the officials tried to make sense of the love triangle and the roles each individual could have in this crime, it became apparent that Remy had to know more about his wife’s disappearance than he led on. This was only proved when Jennifer’s body was recovered and her blood matched those stains which were on Remy’s sweatshirt, their car, and in their Sheff Road home. Thus, Ganesh “Remy” Ramsaran was charged and arrested with the murder of Jennifer Ramsaran.

It was in 2014 that this case finally went to court. While Remy maintained that he was completely innocent and had no hand in his wife’s killing, the prosecutors painted a completely different picture. They said that Remy killed Jennifer so as to avoid a costly divorce and still pursue his relationship with Eileen, whom he considered his soulmate. As proof, they presented the phone records and Facebook conversations between the couple after Jennifer went missing, much of which was sexually explicit. As for the bloodstains, there was a testimony by a forensics expert, who said that it was “1.661 quadrillion times more likely” that the DNA belonged to Remy and Jennifer rather than two random individuals.

With that, the jury found Ganesh “Remy” Ramsaran guilty of murder and sentenced him to 25 years to life behind bars. To this date, he remains incarcerated at the maximum-security prison Great Meadow Correctional Facility in Washington County, but he also still appeals his case every so often, hoping for a re-trial. (Featured Image Credit: NBC News / Dateline)