Who is Jerry Lawson? Where is He Now?

Video gaming is a multi-billion dollar industry today, with new gamers flocking to the immersive systems and storylines. However, those among the community who are a little older might look back fondly at how the entire industry started with early video games. The Netflix docuseries, ‘High Score,’ takes us on the journey of gaming – via interviews with creators and developers of some initial offerings. As a result, ‘High Score’ turns the focus to the man who started it all – Jerry Lawson.

In today’s age, when video games and developing companies are trying to be more diverse, Lawson is a ray of hope. John William Templeton, who produced the documentary, ‘Freedom Riders of the Cutting Edge,’ and included Lawson in it, ensured that Jerry received an invitation to Blacks in Gaming meet at the Game Developers Conference in San Francisco in 2011. Templeton recalled the time, saying, “The most important part of it was that there were maybe 70 or so black developers there listening to him. It was just extremely emotional for them because for their entire lives, their professional lives, they had been feeling like outsiders and, then they (could say), ‘Hey, wait a minute, somebody who looks like me started the whole thing’.”

Jerry’s legacy is inextricably entwined with the history of video games, which might make you curious about who he is and where he is at present. We have got you covered in that regard.

Who is Jerry Lawson? 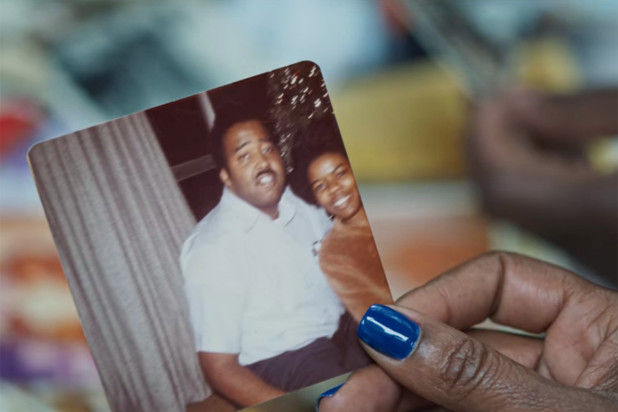 Gerald “Jerry” Anderson Lawson was born on December 1, 1940, in Brooklyn, New York, but grew up in Queens. Though his parents were blue-collar workers, they encouraged Jerry’s intellectual pursuits. His father, a longshoreman, read science books voraciously, which is where Jerry might have picked up the knack for science. Meanwhile, his mother was a city employee.

As a boy, Jerry had numerous interests like ham radios and chemistry. He made his money repairing television sets. Eventually, Jerry went on to attend Queens College and the City College of New York, but he didn’t receive his degree. His interest in computing took him to Silicon Valley’s Homebrew Computer Club in the 1970s. There, he crossed paths with Steve Jobs and Steve Wozniak. Lawson referred to Jobs as a business-minded sparkplug but wasn’t too impressed by Wozniak. It was during this time that he invented ‘Demolition Derby,’ a coin-operated arcade game.

Lawson went to work at Fairchild Semiconductor in 1976 and changed the course of history. The technology for building home consoles already existed and the concept was catching on with the public. However, manufacturers built games into the console’s circuitry. He shook things up using the Fairchild F8 microprocessor to store games on cartridges. It led to the Fairchild Channel F, the first console to allow gamers to have options. It arrived a year before the Atari 2600, which pushed the Fairchild system to relative obscurity.

As anyone will tell you, this opened the floodgates for Nintendo, Xbox, and Playstation – who continue their journeys to date. Lawson’s most significant contribution is the concept that a console can run an unlimited number of games. In 1980, he started his own games company, Videosoft, which didn’t do too well. In his later years, Jerry also became disillusioned with the direction video games had taken. He said, “Most of the games that are out now – I’m appalled by them. They’re all scenario games considered with shooting somebody and killing somebody. To me, a game should be something like a skill you should develop – if you play this game, you walk away with something of value. That’s what a game is to me.”

Is Jerry Lawson Alive or Dead?

Tragically, Lawson passed away a month after receiving the honor of being hailed as an industry pioneer by the International Game Developers Association. Jerry’s health complications, due to diabetes, led to his demise on April 9, 2011. He’s survived by his wife, Catherine, and two children. Lawson’s legacy is enshrined at The World Video Game Hall of Fame at The Strong National Museum of Play in Rochester, New York.