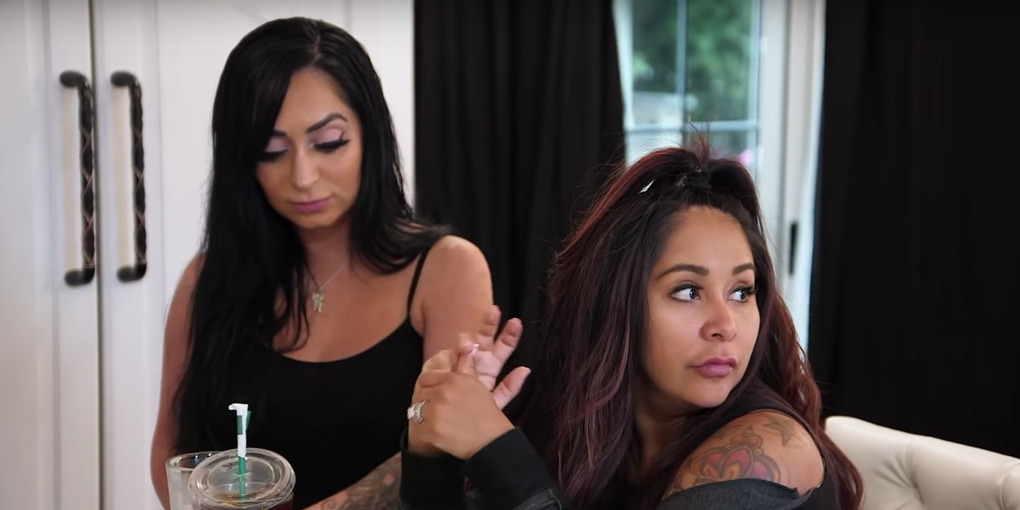 ‘Jersey Shore Family Vacation’ is a reality TV show that chronicles the lives of seven roommates from the parent show, ‘Jersey Shore,’ as they reunite and spend over 30 days living under the same roof in a fancy and stylish house in Miami, Florida.

Season 3 premiered internationally on August 22, 2019, on MTV. The show went on a mid-season break on November 7, 2019, after airing 13 episodes. During the break, we have learned that one of the core members of the show, Nicole Polizzi, also known as “Snooki” is done with the show and won’t be returning past this season. So far in Season 3, we have seen the rest of the crew carrying on with their lives, partying and having fun, all in the absence of their friend Mike “The Situation” Sorrentino, who is serving time in prison for tax evasion. Of course, they miss him, and just like the fans, they can’t wait for The Situation to return. The good news is, he has already been released from prison in real life, in September 2019.

After a hiatus of over three months, the second half of season 3 premiered on February 27, 2020, with a reunion episode – Episode 14. Check out the recap for more details. In case you want to know about the upcoming episode – ‘Jersey Shore Family Vacation’ season 3 episode 15, read on.

The upcoming episode is titled ‘Back to the Jersey Shore.’

You can watch the ‘Jersey Shore Family Vacation’ season 3 episode 15 by tuning to MTV at the above-mentioned time. You can also catch the show on MTV’s official website.

The episode begins with a recap of what all the roommates are up to since their friend Mike is confined in prison. Well, we all know how emotionally disturbed Ronnie Ortiz-Magro is because of his troubled relationship with his baby mama, Jen Harley. Ronnie has been to a wellness retreat center to let his mind quiet down from stress and the mad rush of daily life. Deena Cortese is now a mother of a baby boy, whom she shares with her husband, Chris Buckner. We also learn that Jenni “JWoww” Farley and her 24-yr-old boyfriend are going strong.

The highlight of the episode is when the group discusses how Lauren might be feeling in Mike’s absence, and therefore, take her out to a bowling alley so that she can relax for a while. After literally wallowing on the alley, the super drunk group heads to a strip club. While Vinny, Snooki, and Pauly clearly have fun, Deena, like the sweetheart she is, hands out dollars to the strippers by saying, “Hello, excuse me?”

Meanwhile, Snooki gets a little too drunk and shows the rest of the club, her wild moves. Elsewhere in the episode, Angelina and Vinny engage in some major flirting. And when an owner of an ice cream truck yells at Deena and Angelina for forgetting to pay the owner of an ice-cream truck, Jenni loses her cool and yells back at the man. Oof!