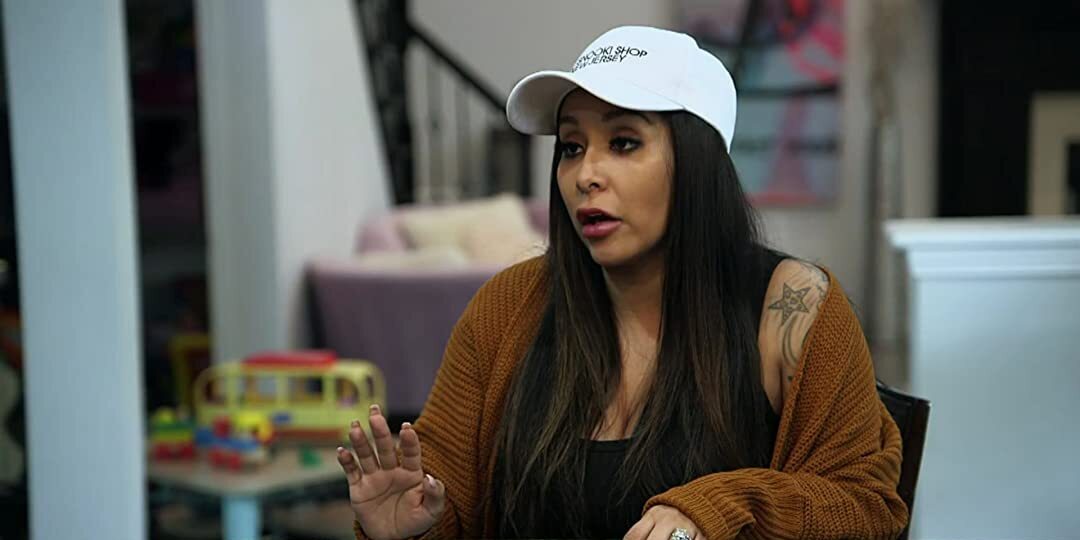 ‘Jersey Shore Family Vacation’ is a reality TV show that revolves around the lives of friends – Jenni, Ronnie, Vinny, Pauly, Mike, Deena, and Snooki as they spend their vacation – partying, going on exotic trips, dining at lavish restaurants, rekindling their romances and friendships, etc. It is a spin-off of ‘Jersey Shore,’ and is developed by SallyAnn Salsano.

Season 3 returned from a hiatus on February 27, 2020. So far in the season, we have seen Mike “The Situation” Sorrentino,’s return from prison. Snooki’s psychic friend visits the group, making some exciting predictions about each member. She tells Ronnie that life has a lot of good things in store for him, if he manages to get past his ex, Jen. Meanwhile, Jenni is facing difficulty co-parenting with her ex, Roger Mathews.

Episode 17 dropped on March 19, 2020, and features a much-awaited reunion between the housemates and Mike “The Situation” Sorrentino. In case you want to jog your memories, check out the recap section. If you want to know what happens in the upcoming episode – ‘Jersey Shore Family Vacation’ season 3 episode 18, read on.

You can watch the ‘Jersey Shore Family Vacation’ season 3 episode 18 by tuning to MTV at the above-mentioned time. You can also catch the show on MTV’s official website.

The upcoming episode is titled ‘Chicken Cutlets and Ketchup.’

If you are an ardent fan of the show, you must know that Mike’s love for food is real. I mean, he probably loves food as much as if not more than his wife, Lauren Pesce. Just kidding. Mike doesn’t leave a chance to hog on a good meal. And in the upcoming episode, we might see him indulging into a wholesome Italian meal, prepared by none other than Vinny’s personal master-chef, his mother, Paola. And he might have company, as Uncle Nino might tag along. I mean, come on. Who can say “No” to a good Italian feast? Nobody. That’s right. Elsewhere, we can expect to see Angelina going to the bar and having fun with a rather unexpected guest.

After spending months in prison, Mike returns to the house, ready to answer some questions regarding his stay in jail. They ask him questions like: “Is prison like it is in ‘Goodfellas?’” Surprisingly, Mike reveals that because Uncle Nino put out a word for him, people actually looked out for him. When Lauren joins the group, and the couple is asked about their future plans, they reveal that they’re trying for a baby. Obviously, the housemates gift them a hamper filled with “baby-making” items, including sex toys.

Meanwhile, JWoww is hurt by a text Roger sends and cries, “I’m co-parenting with someone (Roger) who doesn’t want to work with me. I don’t get the luxury of being a fun parent or the weekend parent. I get one weekend a month.” Snooki throws JWoww a “divorce party” at a drag queen show. In case you don’t know, Jenni loves drag and strippers. At the party, a stripper gives JWoww a lap dance. What more could Jenni ask for? As a surprise to the group, Angelina gets up on stage and invites her three female pals to be her bridesmaids. What? An elated Snooki and Deena burst into tears and Jenni, gladly accepts the invite.