Are Jessica and Maurice From Love After Lockup Still Together?

‘Love After Lockup’ is a reality TV series that documents the struggles of recently released criminals who finally meet their significant other in the real world. Most often than not, the couples start virtual dating while one of them is still incarcerated. From there, the show follows their lives after the felon steps out of jail, and the viewers eventually learn if the real-world made or marred the relationships. Jessica and Maurice have been the center of a lot of attention due to their tumultuous love story. Curious to know the current status of their couple? We have got your back!

Jessica and Maurice have been with each other for over four years now, and the couple even got married in an informal setting while he was still behind bars. Jessica’s family became the biggest hindrance as her mother could not stop her tears on learning that Jessica was in a serious relationship with a first-degree burglar. To make matters worse, her sister staunchly disproved Maurice, resulting in the siblings’ total cut-off from each other. Still, the faithful girlfriend stood against all the odds and stayed optimistic about her unconventional but sincere commitment. 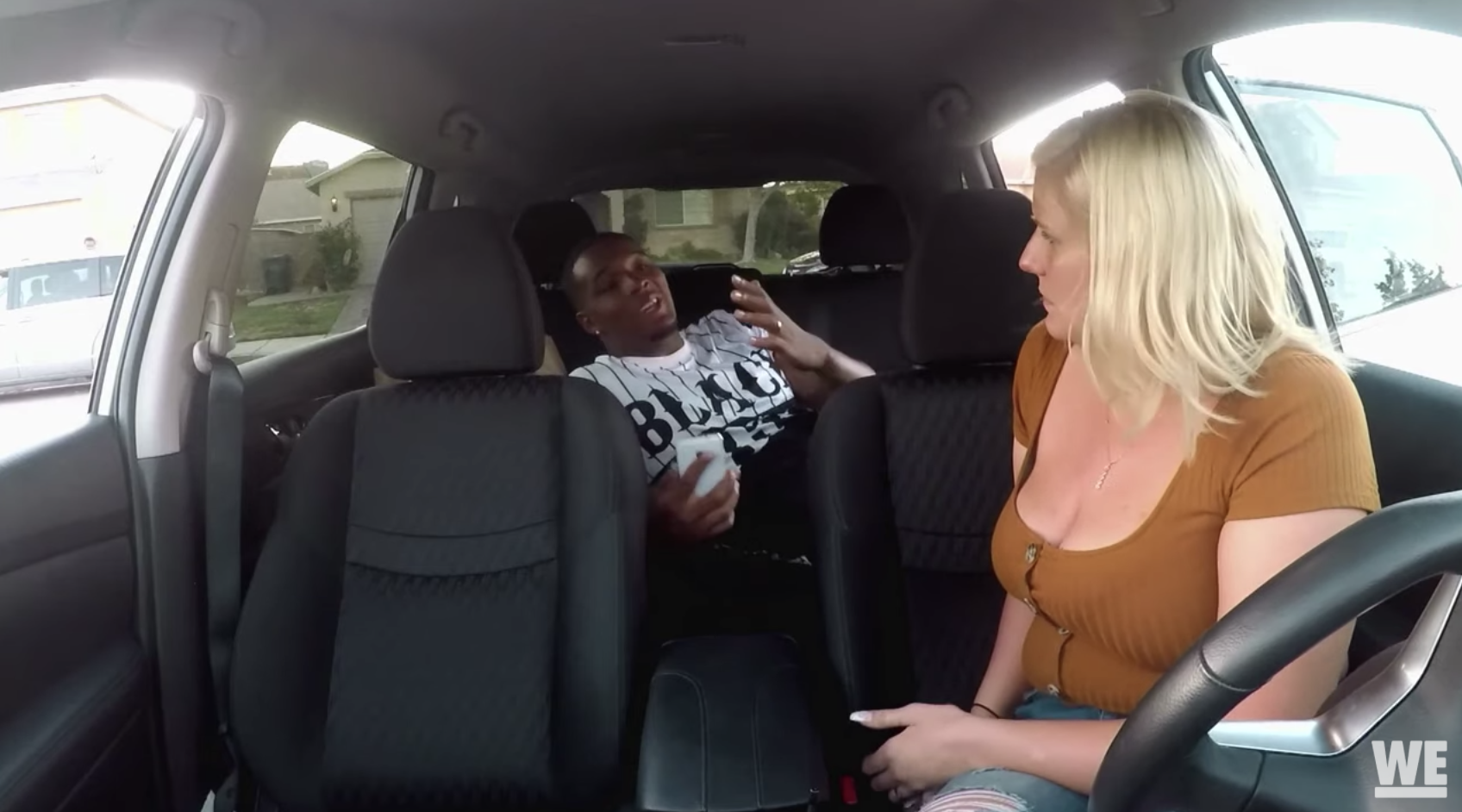 But soon, her worst fears started to materialize the minute he was out of prison and stepped back into his circle. In one episode, Emma got left back in the car while Maurice met his daughter, which really hurt her. Furthermore, him not introducing Jessica to his family sowed seeds of suspicion in her mind. Therefore, she began to contemplate whether the ex-felon had been with her only for pleasure and physical intimacy. She had also been alerted of the same by her parents. Did Jessica let the doubts overpower her romantic inclination towards Maurice? We are forewarning you that the next section contains major SPOILERS!

Are Jessica and Maurice Still Together?

After facing some serious tribulations, it seems like the couple survived the tests they were put through. This can be substantiated on the basis of a couple of factors. One, Jessica regularly posts pictures of them together on her social media accounts.

Two, even while the two hit a rough patch, she continued to share adorable pictures of her step-daughter, Makayla, whom she professes to love as her own. They have remained in touch even during the time Maurice was behind bars. She claims to knows his daughter well enough to be sure that Makayla would get emotional after seeing her dad.

My stepdaughter is so beautiful!! Growing up so fast, looking just like her daddy! 😱😱#beautifulstepdaughter#stepdaughter#loveherlikemyown#shelovesunicorns🦄#unicorns🦄

An important detail in the show’s storyline is whether the couple eventually decides to get married once the inmate is released. It is being speculated that Maurice and Jessica got married for the second time in December 2019. She seems to have put immense faith in him, as they have taken the relationship to the next level. But here’s the twist: it is was a shotgun wedding! If anything, this means that Maurice is committed to her and their first child, whom the two welcomed in May of this year.

Some of the fans claim that Jessica shared multiple pictures on her Instagram story, hinting at her pregnancy in November. She also posted now-deleted pictures of the baby bump in March and April, the baby shower invitation, and their newborn son on May 14, 2020. She has expressed gratitude over the fact that her husband was present through her delivery. All these developments took place during the filming of the third season.

Read More: Are Shawn and Destinie Still Together?