Jessica Chastain has always played strong, powerful characters in movies. Born in Sacramento, California, Chastain joined the Juilliard School to sharpen her acting skills. After completing the course, she landed a talent holding deal with television producer John Wells. The deal helped her to appear on TV shows like ‘ER’ and ‘Veronica Mars.’ Chastain played the role of a recurring guest star in several TV shows like ‘Law & Order: Trial by Jury‘ during the late ’90s and early 2000s. The 2011 movie ‘The Help’ elevated her career to new heights. Chastain also earned an Oscar nomination for Best Supporting Actress in the movie.

The following year, she got another Oscar nomination for Best Actress for her performance in ‘Zero Dark Thirty.’ The role also brought her a Golden Globe. Chastain’s other major works include ‘The Tree of Life,’ ‘Interstellar,’ ‘A Most Violent Year,’ and ‘Crimson Peak’. So at this point you might be wondering what is the next Jessica Chastain movie or TV show? Well, here’s the list of upcoming Jessica Chastain films and TV shows scheduled to release in 2019 and 2020. We can only hope that the latest Jessica Chastain movies would be as good as some of her recent ones. 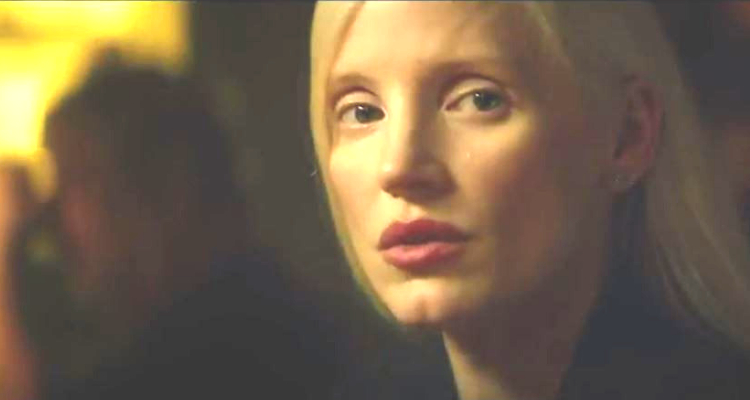 Jessica Chastain plays a seemingly crucial role, whose details are kept under tight wraps, in the upcoming ‘X-Men‘ spin-off ‘Dark Phoenix.’ Twentieth Century Fox has only revealed that Chastain’s character is called ‘Smith.’ The secretive nature of the role also generated a number of speculations like Smith would be a shapeshifter! Fox neither denied nor revealed anything other than the name of the character.

Sophie Turner plays the titular character of Dark Pheonix a.k.a. Jean Grey in the movie. During a secretive mission in the outer space, Grey is hit hard by powerful radiation which transforms her into a superhuman mutant. But the powers are too strong to be handled by her. The unstable power causes a breakdown in her system and cuts her internal demons loose. Eventually, Grey transforms into Dark Phoenix, who is a mortal threat not only to her mutant clan but the whole planet. James McAvoy, Michael Fassbender, Nicholas Hoult, Tye Sheridan, Alexandra Shipp, Kodi Smit-McPhee, and Evan Peters play other major roles in the movie. ‘Dark Phoenix’ hits theaters on June 7, 2019. 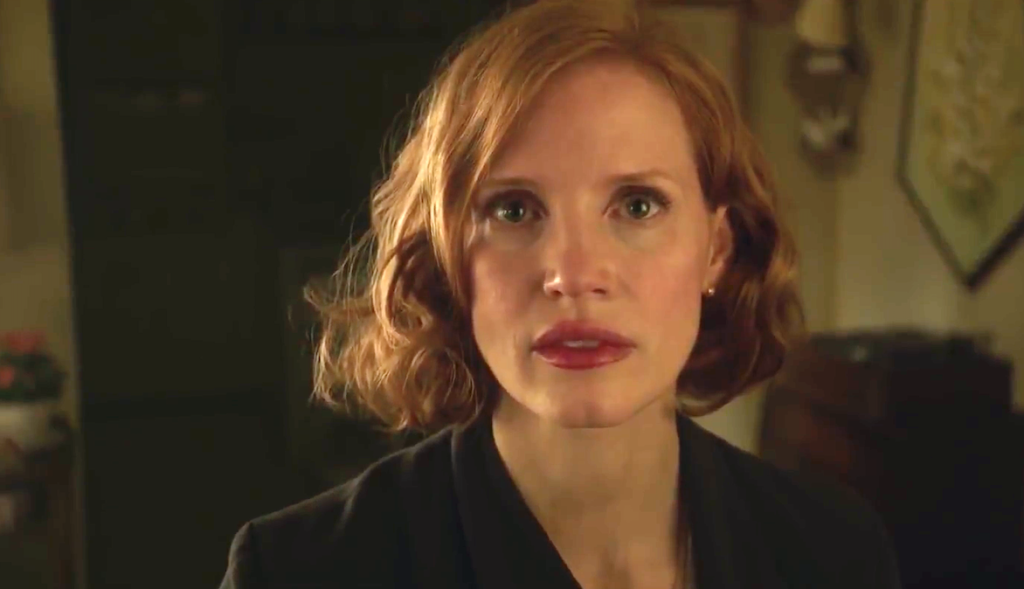 Jessica Chastain returns as her iconic character Beverly in the second installment of the horror franchise ‘It.’ ‘It Chapter Two‘ is a followup to the 2017 movie ‘It,’ which is based on the Stephen King horror classic. The movie brings back the lead actors of the first part — Jessica Chastain, Bill Hader and James McAvoy — for more horror and action. The three actors portray the adult versions of the old Losers’ Club gang members that also include Jay Ryan, Isaiah Mustafa, James Ransone, and Andy Bean. The second movie picks up the storyline 27 years after the events of the first flick. The plot follows the grown-up members of the Losers’ Club who return to their hometown when It a.k.a Pennywise (played by Bill Skarsgård) makes an appearance to settle scores with them. Xavier Dolan, Jake Weary and Jess Weixler round off the cast. ‘It: Chapter Two’ is directed by Andy Muschietti from a script adapted by Gary Dauberman. The movie is set for a September 6, 2019 release.

The action thriller ‘Eve’ features Jessica Chastain as a deadly assassin. Though the plot details of the movie are under tight wraps, the snippets hint a cat-and-mouse game between a female assassin and her enemies after a top-secret field operation goes wrong. John Malkovich also plays an important role in the movie. It is directed by Tate Taylor from a script written by Matthew Newton. Apart from Malkovich and Chastain, Colin Farrell, Common, Joan Chen, and Geena Davis play major roles. ‘Eve’ is still under production and is yet to get a premiere date.

The upcoming thriller ‘The Good Nurse’ features Jessica Chastain and Eddie Redmayne in the lead roles. According to Variety, the plot centers on the infamous serial killer and nurse Charles Cullen (played by Redmayne). Chastain reportedly plays the role of a nurse who became a crucial lead in the investigation which ended up in Cullen’s imprisonment. He has killed around 40 patients before his arrest in 2003. ‘The Good Nurse’ is directed by Danish filmmaker Tobias Lindholm from a screenplay by Krysty Wilson-Cairns. The movie is based on the book by Charles Graeber. 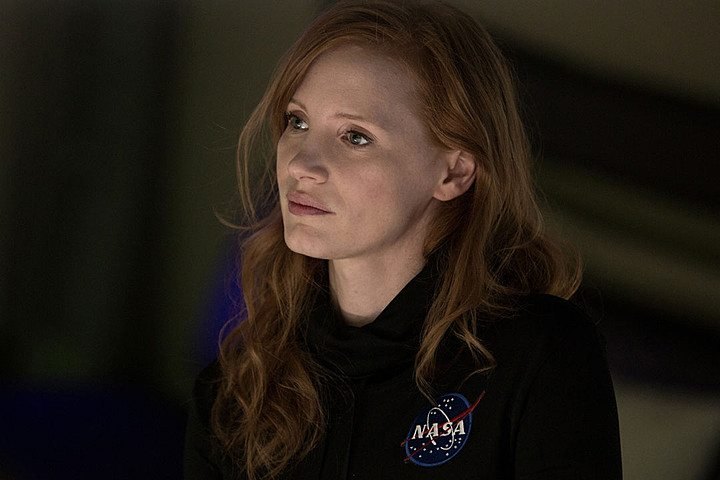 ‘The Eyes of Tammy Faye’ is an upcoming drama feature adapted from the 2000 documentary of the same name which chronicles the rise and fall of controversial televangelists couple Tammy Faye Bakker Messner and Jim Bakker. Jessica Chastain and Andrew Garfield reportedly play the lead couple in the movie adaptation. Tammy Faye and Jim shot to instant fame during the ’70s and ’80s. Starting out as two humble preachers, the couple built up one of the world’s largest faith-based broadcasting networks and even a theme park associated with it. Their names reached all corners of the planet with messages of love, acceptance and prosperity. Tammy Faye’s eyelashes also became highly popular. Later, however, back-to-back financial improprieties, rivals and a devastating sexual scandal collapsed their empire and family. Michael Showalter, who is known for ‘The Big Sick’, directs the movie from Abe Sylvia’s script. 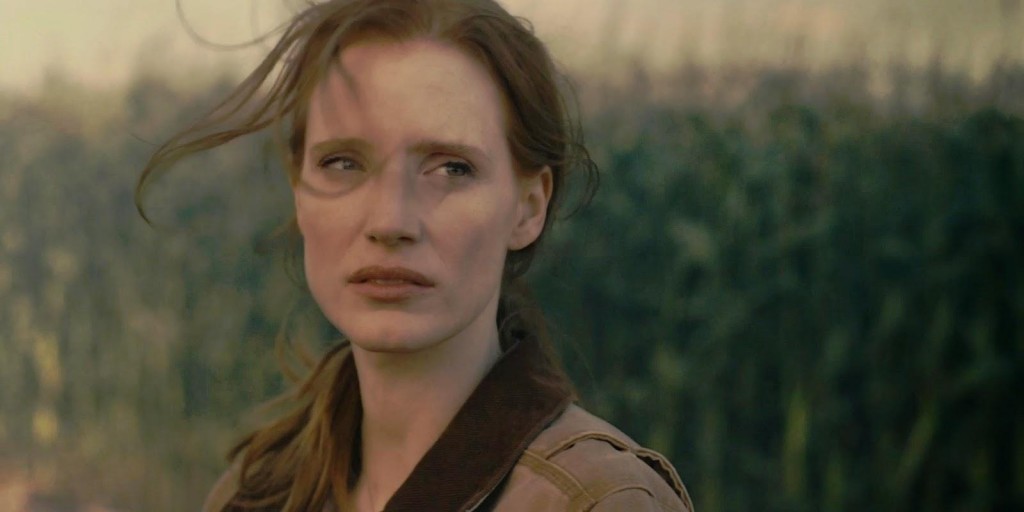 Actor Josh Brolin announced nearly three years ago that he would play the lead role alongside Jessica Chastain in an upcoming biopic of the country couple, George Jones and Tammy Wynette. Tammy Wynette (played by Chastain) is considered one of the greatest country music singers. She went on to become the biggest-selling female singer before marrying the country music singer George Jones in 1969. Together, they created the country music “couple” and released several titles together. They parted ways in 1975. Though more plot details of the movie aren’t available, reports speculate that the film will cover the couple’s rise and fall during the late ’60s and early ’70s. Tate Taylor’s name has been attached to the project as the director while Abe Sylvia is credited as screenwriter. 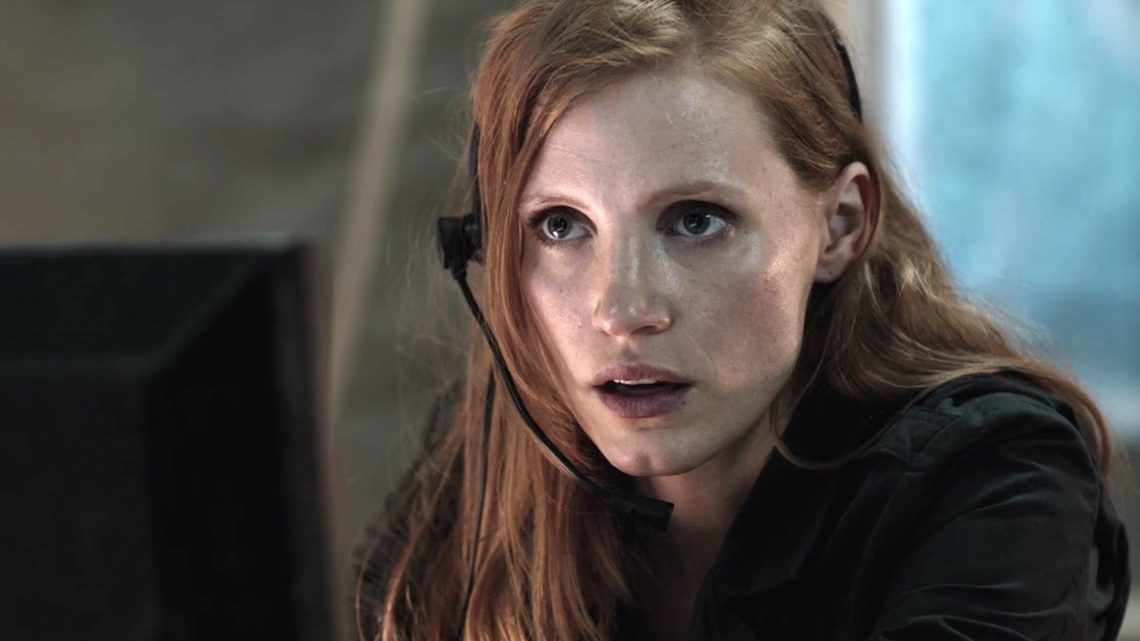 ‘355’ is an upcoming spy thriller featuring an all-star cast led by Jessica Chastain. The plot revolves around a group of women from top-notch intelligence agencies around the world joining forces to save humanity from an apparent threat. The ensemble is code-named as 355, a name borrowed from the mysterious female spy in the American Revolution, reports The Wrap. The identity of the real-life agent 355 is not known till date. The title is a tribute to the nameless spy in the history and a key to the movie’s plot at the same time. The other cast includes Lupita Nyong’o, Penelope Cruz, Fan Bingbing, Diane Kruger, Sebastian Stan, and Edgar Ramirez. Directed by Simon Kinberg, the movie is produced by Chastain and Kelly Carmichael through their banner Freckle Films in association with Kinberg’s Kinberg Genre.