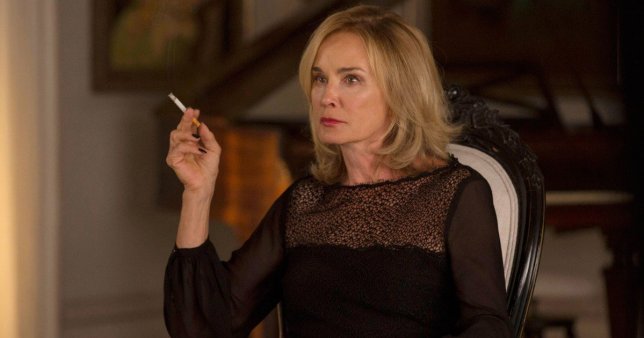 Jessica Phyllis Lange, or Jessica Lange, is a highly recognized and acclaimed American actress. But before we get to her performances and awards, of which there are many, let us take a look at her earlier life and rise to fame. Lange does not come from a family involved in the show business and since her father was a teacher and traveling salesman, his job forced Lange’s family to move around a lot. Always artistically inclined, Lange studied art and photography at the University of Minnesota. There she met and began dating a Spanish photographer, which led to a bohemian lifestyle for some time. Both Lange and the photographer moved to Paris, where they began to drift apart. This is where Jessica Lange studied mime theater and joined the Opéra-Comique as a dancer. She also studied acting later, in New York City.

Coming to her career, Lange modeled for some time, before making her debut in the 1976 ‘King Kong‘ movie. Lange received praise for her performance although critics went on to pan the movie. She also landed a role in Bob Fosse’s ‘All That Jazz’. Lange went on to star alongside Jack Nicholson in the popular noir movie, ‘The Postman Always Rings Twice’. She also went on to appear in films like ‘Tootsie’ and ‘Cat on a Hot Tin Roof’. Lange, who had auditioned for ‘Raging Bull‘, later appeared in Martin Scorsese’s remake of ‘Cape Fear’. Several successful performances later, she joined the cast of ‘American Horror Story‘, where she appeared in the role of Constance Langdon, a failed actress who becomes a murderer.

Lange is the thirteenth actress in history who has received the Triple Crown of Acting. She has two Academy Awards, three Primetime Emmy Awards, and one Tony Award. Thus, she has won awards for films, television shows, and plays. Apart from that, Lange also has a Screen Actors Guild Award and five Golden Globe Awards. She is the second American actress in history who has received an Oscar for the best actress category after winning one for the best supporting actress category. Notably, she is also the only performer to win Emmys for the lead and supporting acting categories in the same miniseries. In fact, in 2014, the actress was also scheduled to get her own star on the Hollywood Walk of Fame, but she is yet to claim it.

It would not be a stretch to say that Jessica Lange is currently one of the most talented actresses working in Hollywood and she is not even close to being done with her career. Looking back, her career has had several memorable moments and she will be looking to add to those in her upcoming projects. So now you must be wondering what is the next Jessica Lange movie or TV show? Well, here’s the list of upcoming Jessica Lange films and TV shows scheduled to release in 2019 and 2020. We can only hope that the latest Jessica Lange movies would be as good as some of her recent ones. 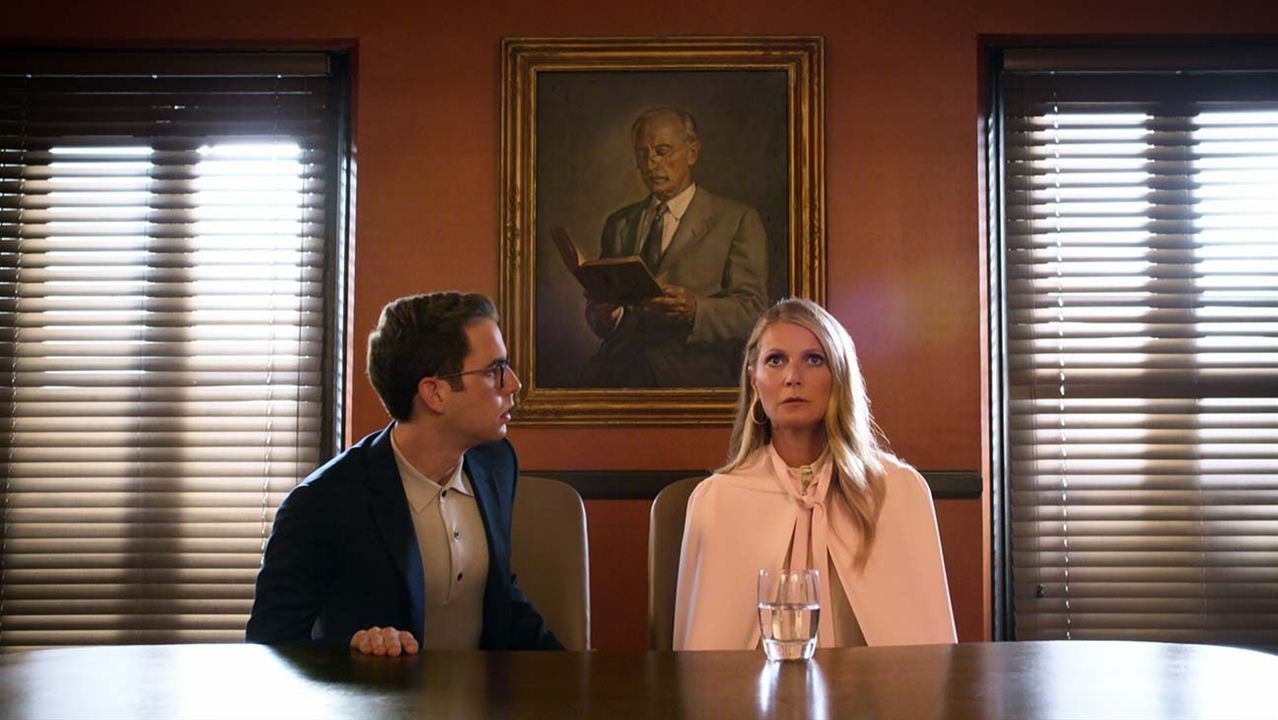 ‘The Politician’ is an upcoming comedy musical that is slated to air on Netflix on September 27, 2019. It is created by Ryan Murphy, Brad Falchuk, and Ian Brennan. The series will revolve around the political aspirations of Payton Hobart, a wealthy individual from Santa Barbara. Each season will focus on the different political races that he is a part of. Basically, the student has known that he wants to be the President of the United States all his life, but before that, he has to navigate various treacherous political landscapes, including Saint Sebastian High School. The black comedy’s plot has been officially described as, “To get elected Student Body President, secure a spot at Harvard, and stay on his singular path to success, Payton will have to outsmart his ruthless classmates without sacrificing his own morality and carefully crafted image”. We already know that the election is not likely to go smoothly, as Payton will have to win over several of his classmates.

The show is sure to bring its sly satire as it offers a glimpse of what being a politician actually requires. Jessica Lange appears in the role of Dusty Jackson, and re-teams with Murphy, whom she has known from ‘American Horror Story‘. She spoke about ‘The Politician’ and working with Murphy, saying, “…I love his imagination. I think he is a rare talent and I love the way he thinks and what he creates. I completely appreciate it…And then this [The Politician], which is so out there. I’m not supposed to talk about it, but it’s nuts; it’s really crazy. Between Ryan imagining and creating the character or the story, and the writers who are actually putting those words into your mouth, it’s been a joy.”