Will There be a Jessy And Nessy Season 3? 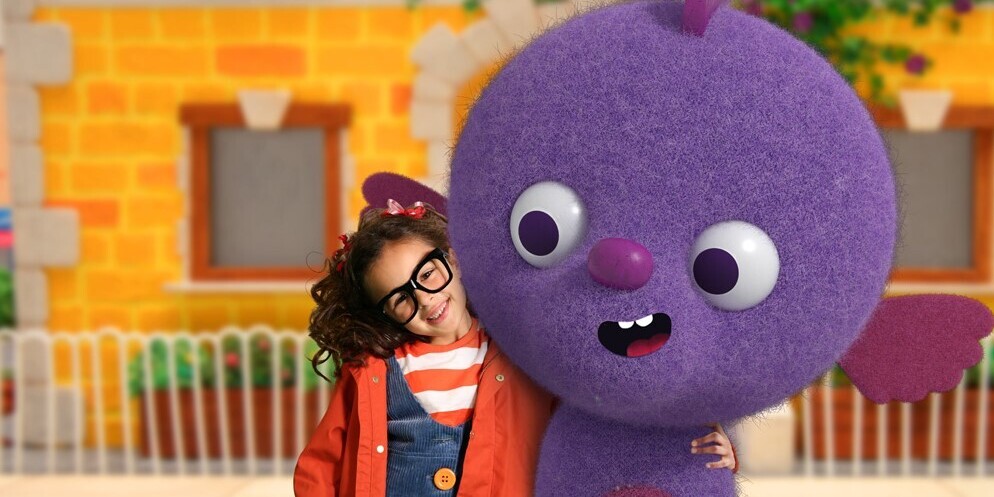 ‘Jessy & Nessy’ is a pre-school series that follows Jessy, a curious little girl with endless questions. She has a magical pair of spectacles, which allow her to see a different world, packed with animated and inanimated characters. This is how she befriends the five-and-a-half-thousand-year-old sea monster, Nessy, with a penchant for pickles. Created by JAM Media’s Chris Dicker and written by Peter K. Hirsch, ‘Jessy & Nessy’ encourages kids to ask questions, believe in teamwork, and solve problems.

In this show, one of the prevailing themes is friendship. Moreover, its first two seasons additionally address emotions like feeling down and being afraid. A colorful and lively series, ‘Jessy & Nessy’ has definitely progressed to become a favorite from Prime’s kid-centric programming block. Let’s now address the next question — when will its third season hit the streamer?

‘Jessy & Nessy’ season 2 premiered on August 7, 2020, on Amazon Prime. When the show was commissioned by the streamer, it was given a total order of 40 x 11 episodes — which will run through 2020 and 2021. Since season 1 and 2 comprise only five episodes each, we expect another bunch of new episodes to drop later this year. In all probability, ‘Jessy & Nessy’ season 3 will premiere sometime in Fall 2020.

Jessy & Nessy Season 3 Plot: What Can it be About?

Jessy is an inquisitive, fun-loving, bespectacled six-year-old, who sees the world differently — thanks to her magical glasses, which she refers to as the ‘Inspectacles’. After wearing her unique pair of specs, Jessy can interact with different types of animated characters, including Nessy, a resident of a fountain near Cara Park. Quickly, they become good friends and explore the world — answering questions like why birds fly south, why things always fall down, and even why certain people snore?

In season 2, we follow Jessy and Nessy as they try to unravel the mysteries behind hiccups, itches, gravity, yawning, shadows, and reflections. Season 3 will embrace the same informative format and continue to chronicle the duo’s adventures as they reveal how regular questions have fantastical answers. After all, the extraordinary always remains hidden in the ordinary — something that is beautifully explained in ‘Jessy & Nessy’!