Jillian Anne Ellis or Jill Ellis is best known for her contributions as the coach of the United States women’s national soccer team. She’s led the players to victory and has made history in her own right, becoming the second coach to win a World Cup back to back. Now, Jill appears in ‘The Playbook,’ a new Netflix offering. We see that the focus is on coaches with laudable resumes. They share the stories of success in life and games. Their strategies are inspiring, and many might wonder how much Jill is worth since she has justifiably won her acclaim. We have got you covered in that regard.

How Did Jill Ellis Make Her Money? 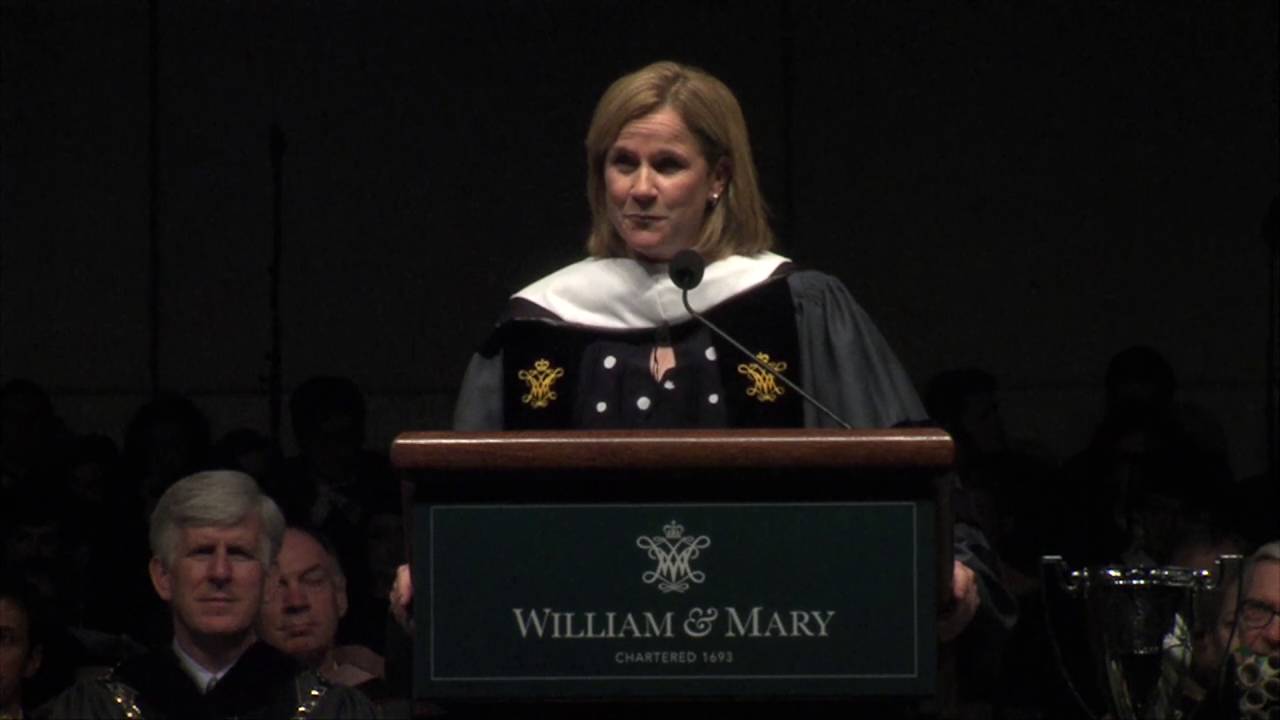 Ellis started playing soccer from an early age – first for the Robinson Secondary School team in Fairfax, Virginia. She won the state and Under-21 Championship with the Braddock Road Bluebelles and then was a forward for William & Mary, where she was declared All-American. While Jill’s career as a player has been brief and only peppered with some achievements, she’s earned most of her plaudits in coaching jobs.

Jill has a USSF Pro Coaching license and has experiences with multiple teams, including an awe-inspiring record with the UCLA Bruins. She is the development director of the United States Soccer Federation. She’s served in positions of the assistant coach and interim coach before being appointed as the head coach of the women’s national team in May 2014. From this point, there has been no looking back for Ellis. She led the team to victory in the 2015 Women’s World Cup, winning the coach of the year award for the same. Her second taste of success came in 2019, after which Jill announced that she’s stepping down as the coach of the women’s national team. The idea is for her to work with US Soccer as an ambassador. 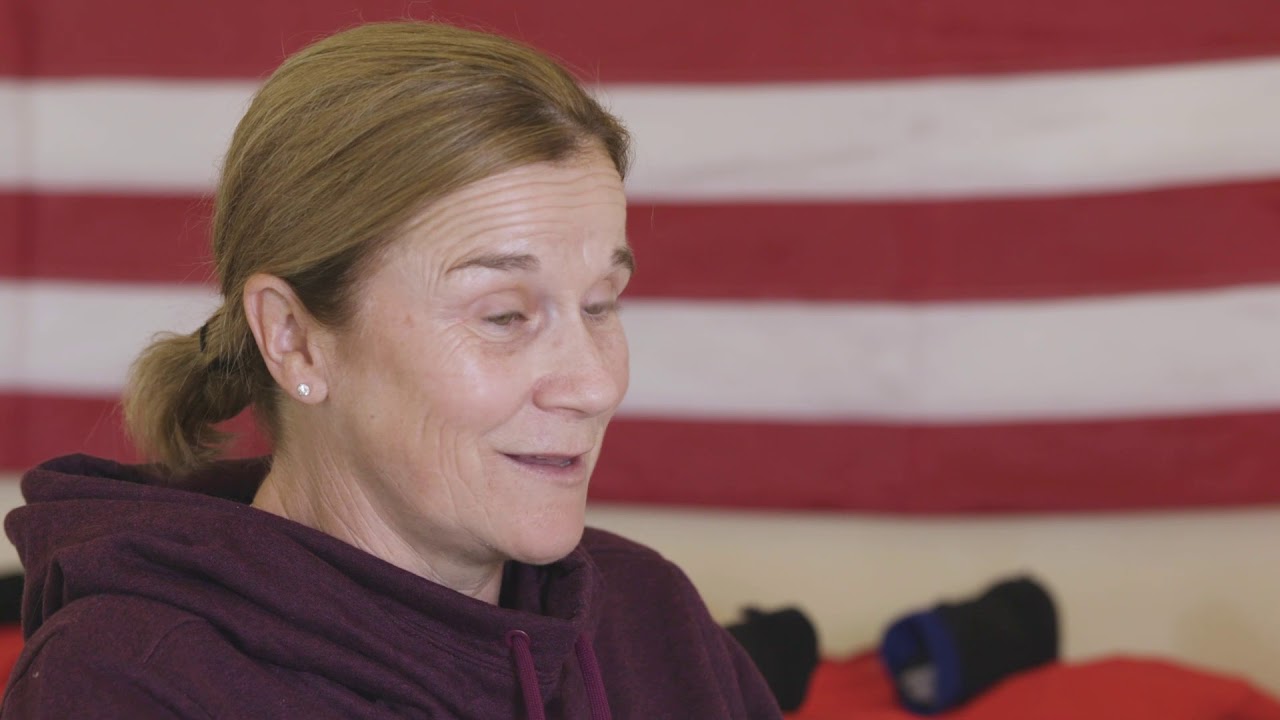 Jill has served as a coach for quite some time, but the wage gap in male and female sports cannot be denied. Reports have shown that Jill’s earnings in 2018 were a mere $418,645. If she’d stayed on in 2019, Jill had the option of a salary bump to $525,000. One can hardly believe that a two-time world cup winning coach has had such humble earnings. It must be noted here that the Federation did give Jill a massive bump – from her salary initially being $300,000, and then being raised to $500,000.

As things currently stand, some reports indicate that Jill Ellis has a net worth of around $11 million as of 2020. There is no news about her assets, which might have contributed to her net worth, but the entire amount of wealth is definitely not just from her coaching position. Either way, Ellis’ appearance in ‘The Playbook’ is refreshing since it is good to hear the opinion of a top-ranked female coach in sports, which is mostly male-dominated.