The second coach to have ever won two World Cups in a row, Jill Ellis needs no introduction with her outstanding track record. In 2015 and 2019, the United States Women’s National Soccer Team (USWNT) took home the most prestigious award under her leadership. After stepping down from her position in 2019, Ellis stayed with the team through their World Cup victory tour. In 2020, she became a part of ‘The Playbook,’ a five-part Netflix docuseries that illuminates her tips and tricks to turn a failure into success.

It also profiles four other legendary coaches- Doc Rivers, José Mourinho, Patrick Mouratoglou, and Dawn Staley, who talk about the lessons they learned along their way to greatness. Following 2019, Ellis has been working as an ambassador for the U.S. soccer teams. But a massive part of her happiness is getting to spend quality time with her wife and daughter. Here is everything we know about her sweet, little family!

Jillian Anne Ellis was nimble and athletic since her childhood, most of which she spent in a small village near Portsmouth. To her mother’s dismay, Jillian would often tag along with her brother, Paul (also a soccer coach), whenever there would be a need for an extra player. Her father, John Ellis, was a Royal Marines Commando, who also served as an ambassador of soccer for the British government. He was the one to inspire Jill to actively participate in the sport when there were no formal programs for girls. 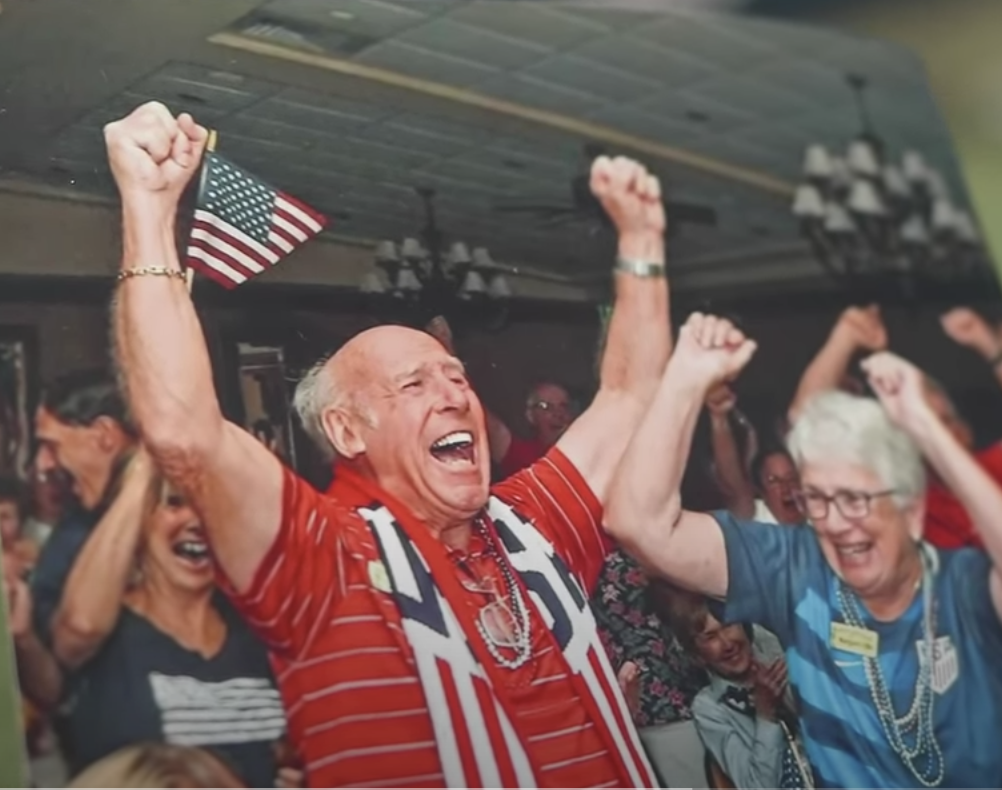 Jill eventually planned to quit her well-paying job as a technical writer to work as an assistant coach. Gradually, from serving as a head coach in numerous colleges and national youth teams, Jill got the opportunity in 2014 to lead the United States women’s national soccer team (USWNT) for the following five years.

The USWNT has always supported the members of the LGBTQ community, not just on paper but also by encouraging same-sex relationships within American sports teams. The definitive proof of this is its former soccer coach, Jill Ellis, choosing a woman as her life partner. 2013 was the most significant year for Jill as she got married to the love of her life, Betsy Stephenson, and also adopted their daughter Lily Stephenson-Ellis. In addition, the couple also made the big move to Miami from Los Angeles with their baby girl. Stephenson had got an offer to work in Sports Medicine at the University of Miami, and Jill, as the head coach, had to travel anyway, and it was easier from Miami than LA. 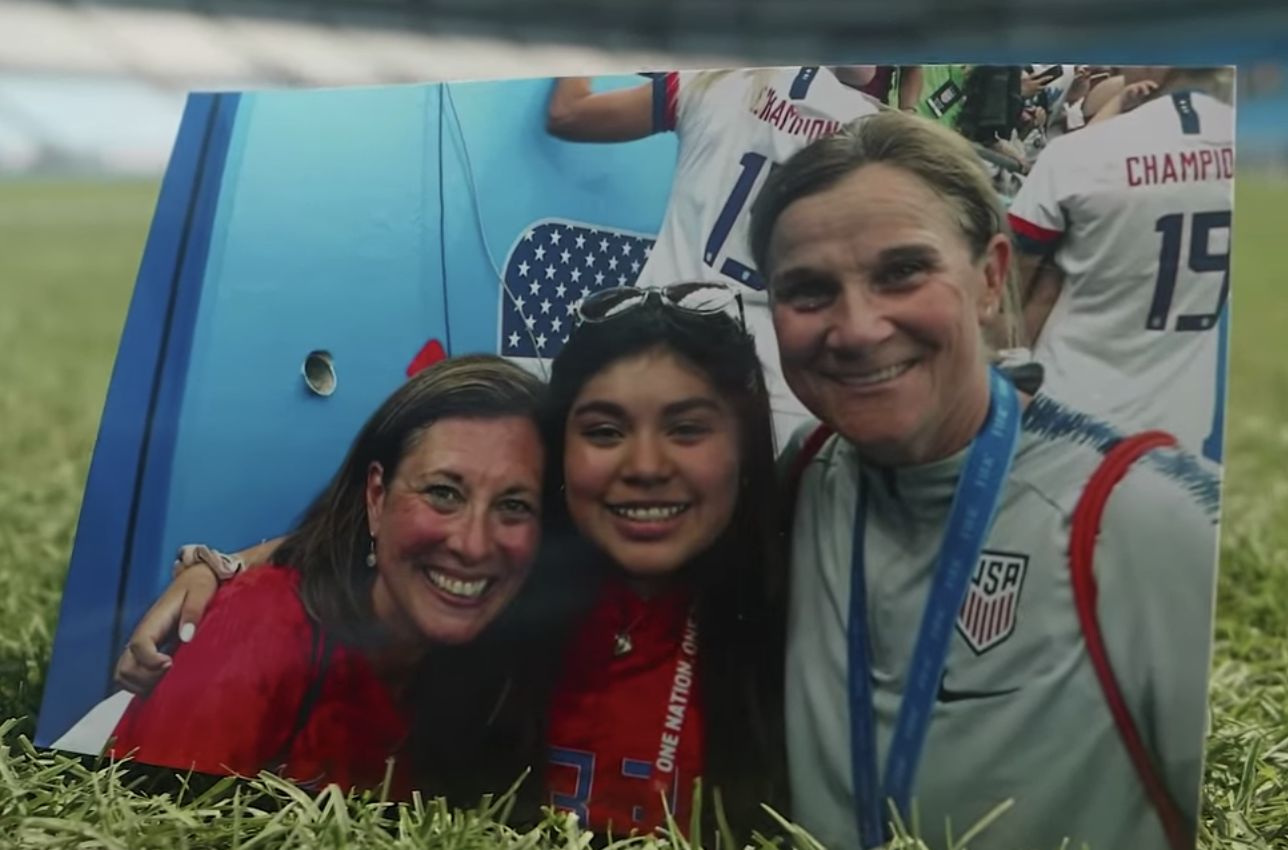 It was “the best day” of Jill’s life when they finally brought Lily home. She has now grown up into a remarkable kid. It is not revealed how or when the soccer champion met the love of her life, but she does not flinch before dedicating her many achievements to her wife. Betsy means the world to Jill and just looking at her picture leaves the hopelessly romantic Jill teary-eyed. In October 2020, her tenure as U.S. women’s soccer team coach ended. Since then, she has had the privilege to spend more time with her family and feels grateful for it. Indeed the winningest mentor in U.S. Soccer history, Jill currently works as an Ambassador for the country.