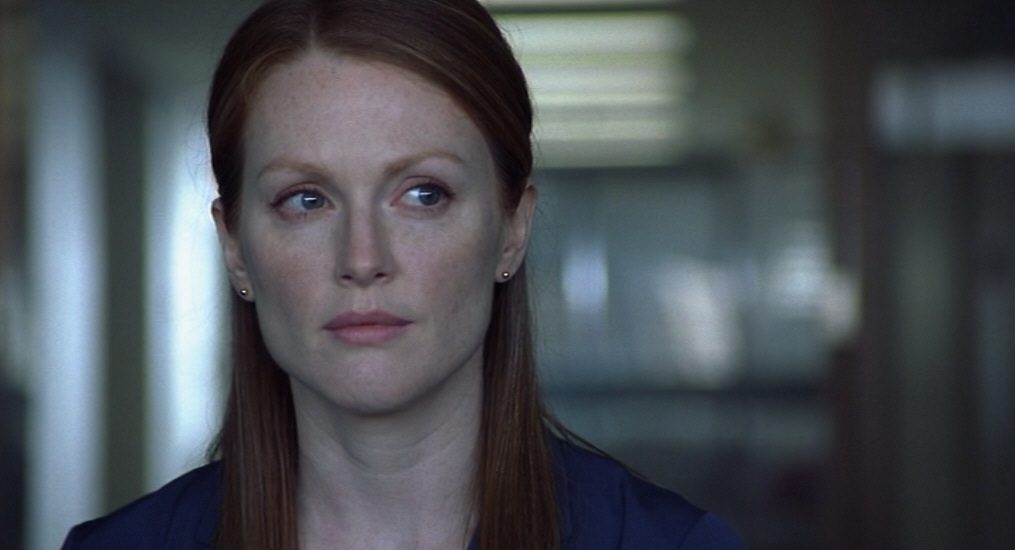 Julianne Moore is teaming up with Jill Soloway to make a move adaptation of Amy Butcher’s upcoming memoir, ‘Mothertrucker’. The Oscar-winning actress will be directed by Soloway, who is an Emmy winning writer and producer known for ‘Transparent’, ‘Afternoon Delight’ and ‘I Love Dick’. Soloway is also producing the project with Moore and Andrea Sperling through Topple Productions. Notably, ‘Mothertrucker’, the novel, will be published in early 2022. No premiere date has been assigned to the movie, but it will be released by Focus Features.

The story of ‘Mothertrucker’ chronicles the chance friendship that Amy Butcher strikes up with Joy Mothertrucker (who will be played by Moore in the film). Joy is a fifty-year-old Instagram celebrity who is known for being America’s one and only female ice road trucker. She has spent 13 years driving big rigs through what is known as one of the deadliest roads in America. Amy is inspired by Joy’s optimism and bravery in the face of danger. Thus, she joins Joy on an incredible journey through the Alaskan wilderness. The memoir tells the tale of two brave women facing the unforgiving outdoors, finding solace and comfort in each other. Amy’s role will be played by another top actress if the studio has its way, though no one has been cast yet.

Soloway spoke about the upcoming project, saying, “I’m honored to tell this deeply resonant story about two women finding meaning and strength as they face an epic challenge in one of the most punishing and beautiful landscapes on the planet. I’m looking forward to collaborating with Pam Abdy, Brad Weston, Natalie Williams, and Bart Freundlich and to bring Julianne Moore’s remarkable talent to the screen in the role of ‘Joy’.” Makeready’s Pam Abdy also commented on it, saying, “This story is a beautiful exploration of the depths of female friendship and the strength of bonds forged in a time of uncertainty. Jill has such a unique ability to capture the most profound elements of human relationships and with Julianne starring as the one-of-a-kind Joy, we could not be happier to bring this inspiring story to life on-screen.”

As for Soloway, ‘Mothertrucker’ is her second high-profile directing project. She signed on to write and direct ‘Red Sonja’ in June but the movie has taken a step back after Bryan Singer’s exit. As for Julianne Moore, she was recently seen in ‘After the Wedding’ where she plays the part of a benefactor who is approached to make a charitable donation for an orphanage in Kolkata. She will next be seen in ‘The Woman in the Window’, and ‘The Glorias’, a movie based on Gloria Steinem’s best-selling memoir.