Jim Carrey is the Most Underrated Actor Working Today. Here’s Why. 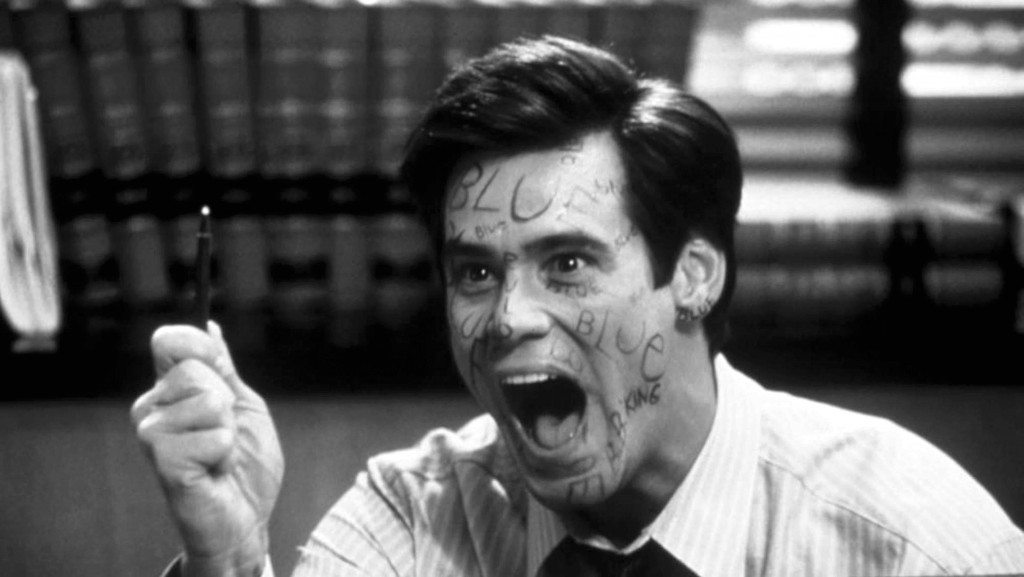 When you think of Jim Carrey, the images that run to and fro, from your visual cortex to the optical nerves, can be best described as zany, flabbergasted, stupefying and boisterously bizarre. Before you ask me to skedaddle, let me admit this, right up front: I am a Jim Carrey fan. And not only because of his rib tickling acts, but also because what an amazing performer he has been. In spite of having been active in Hollywood for a period little less than 40 years, the audience have, somehow been a little unkind to this wonderfully talented man. Perhaps it’s his factory made image of a funny man, that overshadows his exceptional talent of acting.

Jim started pretty early. As a kid, he used to practice making faces in the mirror and in his own words, it annoyed his mother so much that she used to scare him by saying that looking at the mirror for so long, will make him see the devil himself where as Jim found it fascinating. This talent, took him to the steps of The Comedy Store where he established himself as the King of Impressions. His breakthrough role came in the form of ‘Ace Ventura – Pet Detective’. He followed it up with the hilarious ‘Dumb and Dumber’ and finally put the cherry on the top with ‘The Mask’. As a bumbling Stanley Ipkiss who gets to wear an ancient magical mask to turn into a green manifestation of the God of mischief Loki, he created havoc on screen as well as on the box office. When closely observed, these acts were mere extensions of the funny man persona that Jim conceived at many comedy club performances. Later ‘Liar Liar’, ‘Fun with Dick and Jane’, ‘Yes Man’, ‘Bruce Almighty’ kind of solidified this. These were the roles he could sleep walk and no one would notice.

His unusual choice of roles, made his harshest of critics shut up. In ‘The Cable Guy’, he portrayed a lonely, eccentric man looking for a buddy, which was praised by the critics and over the years became a cult classic. His Riddler act in ‘Batman Forever’ is considered to be the best till now (Cory Michael Smith from tv series ‘Gotham’ is a close second !) . As Andy Kaufman, he achieved stellar heights of acting through the ’Man on the moon’. Before we discovered the voyeuristic pleasure of Big Brother, in ‘The Truman Show,’ he was a lonely person on a 24 X 7 X 365 reality show, unaware that the entire world is watching his life. Incidentally with this movie, Jim’s snub with Academy Award started. Despite winning the Golden Globe, Jim did not receive a nomination at the Oscars. The film suffered a similar fate. What can be considered as one of the most amazing performances of all time, Jim’s act in ‘Eternal Sunshine of the Spotless Mind’, made people realize his strength as an actor. Surprisingly, the Academy snubbed him again for the nominations. Dubbed as the “Jack Nicholson” of this era, Jim Carrey has been bereft of academy award nominations, despite of worthy performances which has earned him Golden Globes and other accolades. Jack Nicholson went through the same phase in the first two decades of his career when movies like ‘ChinaTown’ and ‘Easy Rider’ didn’t earn him academy awards despite being nominated. He finally won his first award in 1975 for ‘One flew over the cuckoo’s nest’, 17 years after his début as a lead actor. Jim’s search for that elusive golden statuette continues till date.

Jim continued his experiments in oddball movies which got him laurels as well as brickbats. His performance in ‘I love you, Philip Morris’ was praised by critics where as ‘The Number 23’ was heavily panned worldwide and earned him a Razzie nomination as worst actor. But that never stopped him from venturing into the uncharted waters. A ‘Horton Hears A Who!’, followed by ‘A Series of Unfortunate Events’ and even a minor role in ‘Incredible Burt Wonderstone’, Jim kept the audience enthralled with his antics, histrionics and goofball acts. In a way, perhaps in the legacy of Charlie Chaplin, Buster Keaton and Bud Abott, Jim Carrey is the last of those great comics. A many faced man, with a multitude of talent matched to none, nobody knows how the real Jim Carrey actually looks like. Probably beneath the mask, behind the many faces, there lies a stand up comedian waiting patiently for his greatest act to unravel.