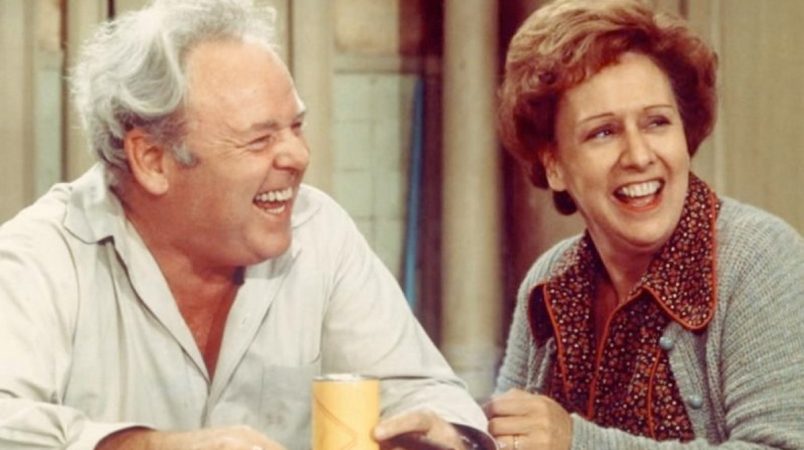 Jimmy Kimmel announced on Thursday that his long-gestating live sitcom special will be aired on May 22. Kimmel will present a live 90-minute prime-time special with an all-star cast of celebrity guests recreating two classic episodes of the sitcoms ‘All in the Family’ and ‘The Jeffersons.’ The announcement came on his ABC late-night show. The live special is titled ‘Live in Front of a Studio Audience: Norman Lear’s All in the Family and The Jeffersons.’

The sitcom features Woody Harrelson as Archie Bunker, Marisa Tomei as Edith Bunker, and Jamie Foxx and Wanda Sykes as George and Louise Jefferson. Kimmel cohosts the episode with Norman Lear, who is TV producer legend behind ‘All in the Family’ and ‘The Jeffersons.’ Lear created both series in the 1970s. Other cast members include Ellie Kemper as Gloria Stivic, Will Ferrell as Tom Willis and Justina Machado as Florence Johnston. Reports reveal that more big names will be added to the cast soon. Ferrell, Brent Miller, Adam McKay, and Justin Theroux joins the historic event as executive producers alongside Kimmel and Lear.

‘The fact that a group of Oscar winners eagerly agreed to play these iconic characters is a testament to the greatness of these shows and their creator, Norman Lear,’ Kimmel said in a statement. ‘They have said over and over again that these two shows were meant for the ’70s and would not work today,’ Lear said in a statement. ‘We disagree with them and are here to prove, with two great casts depicting All in the Family and The Jeffersons, the timelessness of human nature. I cannot wait to see what these glorious performers make in our time of these indelible characters,’ he explained.

James Burrows, who is best known as the director of sitcoms like ‘Friends’ and ‘Will and Grace’ directs the live episode. The names of the episodes to be recreated on May 22 have yet to be revealed. The live sitcom special was first announced in May 2017 and has been a dream project of Jimmy Kimmel since then. ‘To be a part of this is a dream come true for me and for everyone involved,’ Kimmel said.

‘All in the Family’ was CBS’s hit sitcom that aired during 1971-79. The series featured Carroll O’Connor as Archie Bunker, a highly opinionated, working-class family man and Jean Stapleton as Edith, his wife with a traditional mindset. Rob Reiner played Michael ‘Meathead’ Stivic, the liberal son-in-law of Bunker. During the course of eight years, the series garnered several accolades and praise from both the critics and viewers. ‘All in the Family’ was also popular for discussing controversial subjects like racism and women’s rights.

‘The Jeffersons’ was introduced as a spinoff of ‘All in the Family.’ The series ran from 1975 to 1985. ‘The Jeffersons’ created history by featuring an interracial couple, Tom and Helen Willis, played by Franklin Cover and Roxie Roker, in prominent roles for the first time. The show also became one of the longest-running African-American shows in American television history. It was centered on George and Louise Jefferson, played by Sherman Hensley and Isabel Sanford. On each episode, the Jeffersons dealt with a contemporary social issue sitting in a predominantly white neighborhood.