Where Are Jimmy Ray Rodgers and Curtis Wayne Wright Now? 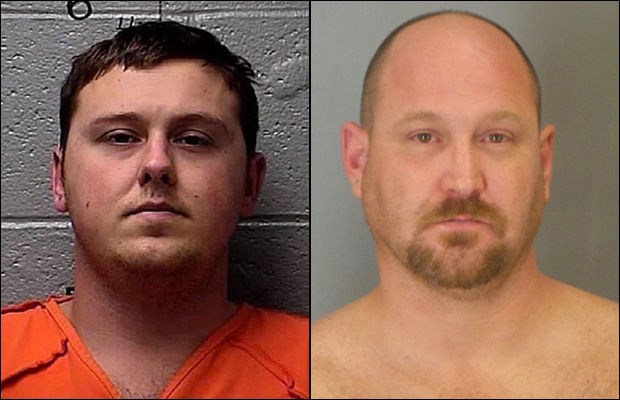 Horrific and gruesome crimes are explored in depth in the show ’48 hours.’ The newsmagazine by CBS investigates these offenses to obtain a complete picture and offers the viewers a commendably researched report. This show, which has been aired for more than 30 seasons, has also acquired multiple accolades like three Peabodys and 21 Emmys. One episode in the series discusses the gruesome murder of Dr. Teresa Sievers and her murders, and you can find out more about the atrocity here.

Who are Jimmy Ray Rodgers and Curtis Wayne Wright? 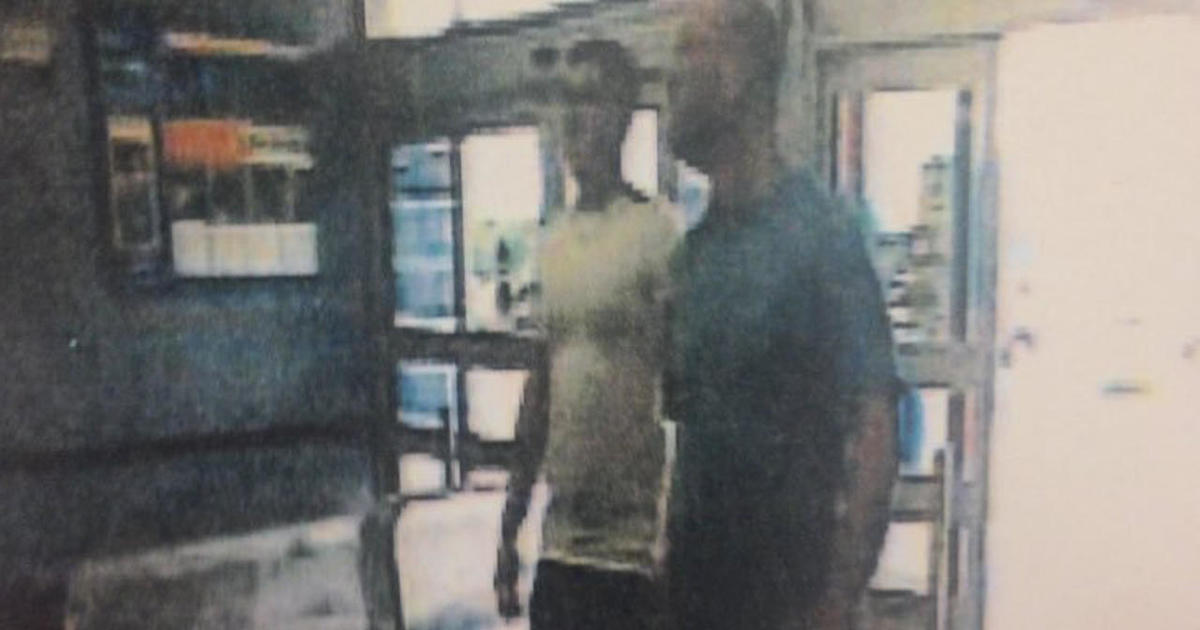 Jimmy Ray Rodgers and Curtis Wayne Wright were the first two to be convicted for the murder of Dr. Teresa Sievers in her Bonita Springs residence. Wayne and Teresa’s husband, Mark Sievers, were best friends in high school, and in the same year, Mark had attended Wayne’s wedding as well.

When at the wedding, Mark told Wayne that Teresa was going to separate his daughters from him and that he had no money to pay for a custody battle either. There was also a hefty $4 million life insurance policy in her name. The two then devised a plot to kill her and included Jimmy Rodgers as an accomplice in the crime. However, in this article, only the involvements of Rodgers and Wright will be discussed.

In August 2015, the Sievers had gone to New York for a vacation, and Teresa came back a day early to look at her patients the next day. She was a well-known holistic medicine physician and even operated a clinic with her husband. However, she did not go in for work the following day. When Mark asked his friend to check in on his wife is when Teresa’s lifeless body was discovered on the kitchen floor.

Rodgers and Wayne had, from Missouri, rented a car and driven down to Bonita Springs, Florida. In the GPS of the car, they had entered the Sievers residence. After the 17 hour drive, the police believe that the men entered the residence and disabled the alarm system. Then, they proceeded to a local Walmart and bought conspicuous items like wipes, dark towels, and a lock picking kit. They did not bother to hide their faces or identities either. The last stop they made before returning to the Sievers address was at a local beach.

Teresa was bludgeoned to death by a hammer, and the police stated that the impact of the blow crushed her skull. The hammer was even present at the crime scene. The authorities were able to backtrack their movements because Rodgers and Wayne did not remove their digital footprints, and the presence on Teresa’s address in the GPS of the rented car was the first sign for authorities. The rented car’s GPS, security footage, and call records contributed to their convictions as well. Prosecutor Cynthia Ross said this about the case— “This is a case in which 21st-century technology became vital.”

Where are Jimmy Ray Rodgers and Curtis Wayne Wright Today?

The two men were arrested in August 2015 after the police followed up on a tip. Wright was given a plea-bargain in exchange for helping the prosecution nail Mark Sievers for his involvement in the murder. Wright testified against his own high-school best friend and told the authorities that Sievers felt there was no other option than to murder his wife. He also claimed that Mark was going to pay him $10,000 as a murder-for-hire payment. Eventually, Wayne was convicted of second-degree murder and was given a sentence of 25-years behind bars at the Lee County Jail. He was then transferred to the Charlotte County Jail as he claimed that Sievers used the help of jail officials to hurt him.

It must be noted that Rodger’s nickname was ‘The Hammer.’ During Rodgers’ trial, his brother explained how Rodgers had a particularly rough childhood. After their mother gave birth to him, she was diagnosed with schizophrenia and developed a drinking problem. She eventually committed suicide when Rodgers was around 8-9 years. His father would then consistently berate him and tell the now-convicted to kill himself too. Moreover, Rodgers even confessed his involvement in the crime to his girlfriend Taylor. Even his neighbors were not surprised and said that he bragged about the hit. In 2019, he was found guilty of murder and was awarded a life sentence. He was sentenced as a prison released re-offender. He was transferred to Collier County Jail from Lee County Jail.