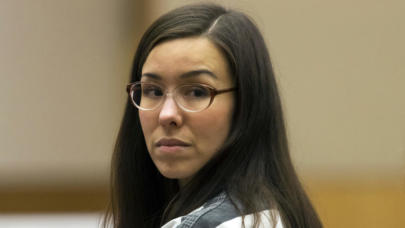 ‘Jodi Arias: Cellmate Secrets’ on Lifetime, promises unknown insights into the life of the infamous convict, Jodi Arias. It uses real-life footage, firsthand accounts, and dramatized segments to give viewers a scarring look into the personality of Jodi Arias and her life in prison. Apart from setting the context by using information and footage from Jodi’s infamous trial in the US, the documentary draws heavily from exclusive interviews with two of Jodi’s cellmates, Tracy Brown and Donavan Bering, and even provides an explosive new theory on what actually went down during the fateful night when Jodi brutally murdered her ex-boyfriend, Travis Alexander. 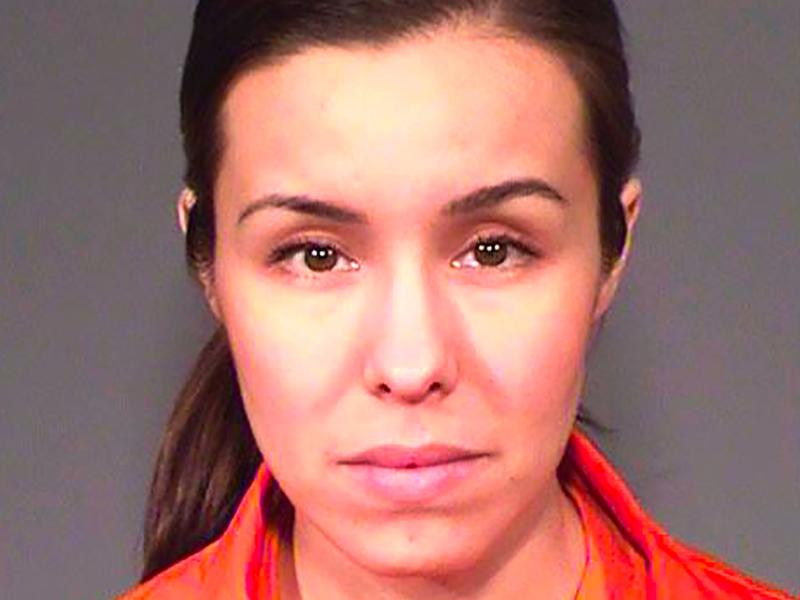 Jodi Arias came into the public spotlight in 2008, when she was arrested for the brutal murder of her ex-boyfriend Travis Alexander. Alexander was found in his house in Mesa, Arizona, with 27 stab wounds, his throat slit open, and a gunshot to the head. After a prolonged investigation and a public trial, which received unimaginable media attention in the US, Jodi was convicted for the murder of Alexander in 2013. In 2015, she was sentenced to life in prison without the possibility of parole.

Even before her trial and sentencing, Jodi was arrested in 2008 after being indicted by a grand jury in Arizona for Alexander’s murder, and she spent most of her life post-2008 in different prisons across the US. Throughout her time in prison, Jodi shared cells with several inmates and (now) former inmates, and two of them have spoken up about her habits, personality, and behavior for the documentary special. It should be noted, however, that Brown and Bering aren’t Jodi’s only cellmates who have spoken publicly about the infamous convict.

Who Are Tracy Brown and Donavan Bering? 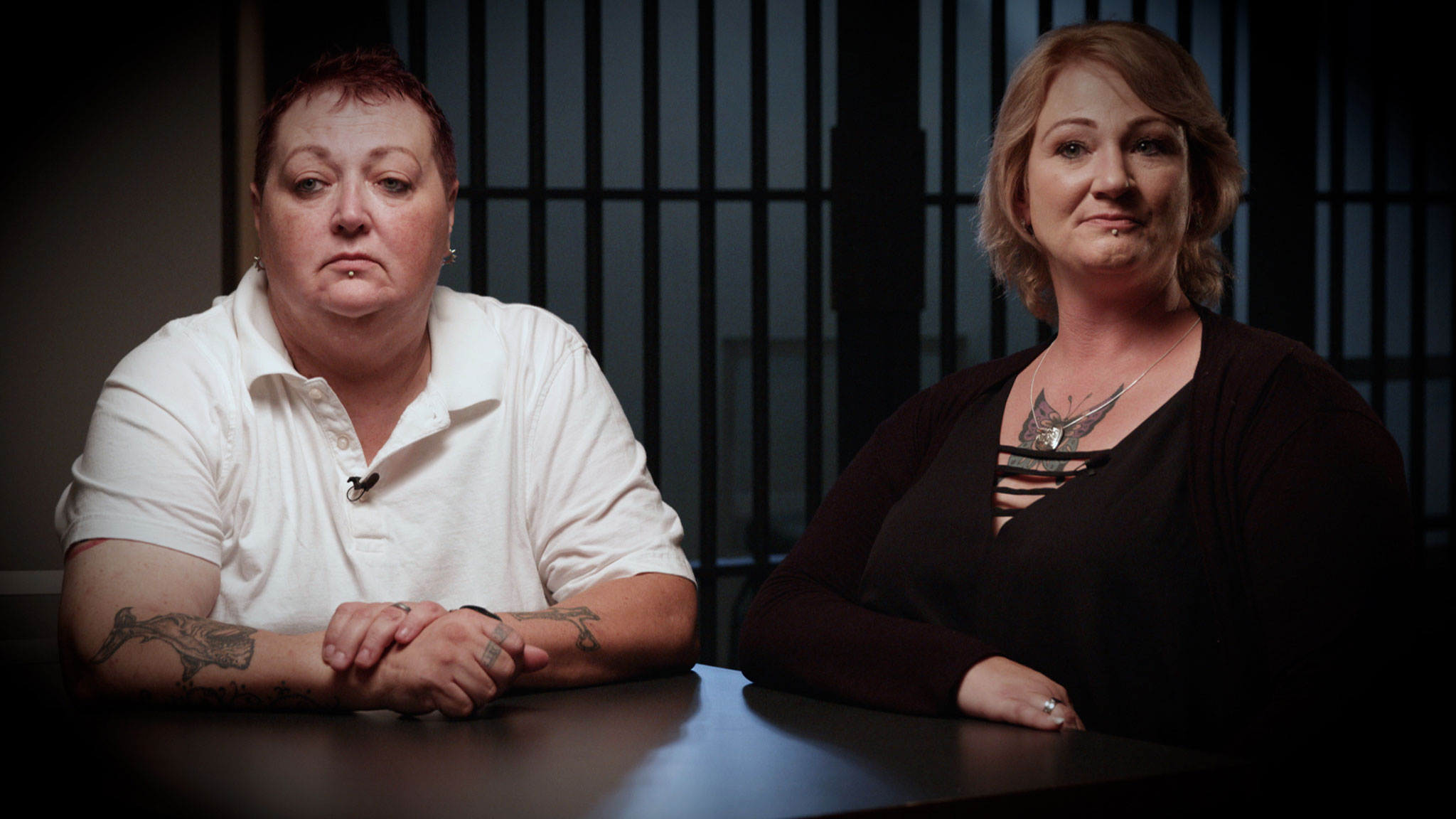 Both Brown and Bering are former inmates who had the misfortune of sharing cells with Jodi. Both became loyal disciples of Jodi. In the upcoming documentary, they have shared how their relationship with Jodi in prison upended their lives and led them to be manipulated and used.

Tracy Brown was incarcerated on charges of kidnapping and was a former inmate at the Estrella Jail in Phoenix, Arizona. Brown shared a cell with Jodi for about five months, and in that time, became enamored by the charm the murderess exuded. By Brown’s admission, she allowed Jodi to tattoo her six times while they shared cells, and one of the tattoos on Brown’s body even has Jodi’s signature on it. In the documentary, she is heard regretting her decision to allow Jodi to ink her body and concedes that having Jodi Arias’ name on her body is “the biggest mistake” she has ever made.

Bering, on the other hand, was incarcerated on charges of being an accessory to arson, and spent around six months with Jodi in a cell at the Maricopa County Jail in Arizona, before she left. Like Brown, Bering developed a close relationship with Jodi, and their relationship did not end even after Bering left prison. In fact, by Bering’s admission, she remained in contact with Jodi after being released, spoke almost “every day,” and even ran Jodi’s social media accounts for her, posting updates whenever Jodi demanded.

In the documentary, Bering recalls how her relationship with Jodi upended her life both in and out of prison, and she calls Jodi a master manipulator who would use her sex appeal to manipulate people into doing whatever she wanted them to do. Bering stated that Jodi has no conscience at all. She continues to use people who let her use them. She’s a sociopath.

In the documentary, both women share details about Jodi’s manipulative tendencies, and about her activities in prison. In a much-touted insight into the murder of Alexander, the two ex-convicts have claimed that Alexander might have been alive if his then-girlfriend had been home on the night of the murder because it was her Jodi was out to get. Both Brown and Bering seem to agree about Jodi being pure evil, and that vicious murderess got what she deserved.