An intensely private person, Joe Alwyn found himself in the global spotlight after he started dating Taylor Swift. Perhaps, it is unfair that the extremely talented British actor became the talk of the town after the American singer’s relationship with him was discovered by the media after her breakup with Tom Hiddleston.

The son of a documentary filmmaker, Joe Alwyn grew up with cinema in his blood. His mother, who was a psychotherapist exposed him to the theater while his father was responsible for his love for movies. Being introverted, he did not reveal his ambition to pursue the field of acting until he joined the National Youth Theater followed by enrolling at the Royal Central School of Speech and Drama.

Within a fortnight of his graduation, Alwyn had successfully landed the protagonist’s role as Billy Lynn in Ang Lee’s ‘Billy Lynn’s Long Halftime Walk.’ Cast alongside A-list actors like Vin Diesel and Kristen Stewart, Alwyn portrayed the character of a 19-year-old war hero tackling mental trauma. Although critics rated the film poorly, Alwyn’s exemplary performance did not go unnoticed.

Next, he appeared in Ritesh Batra’s ‘The Sense of an Ending,’ followed by being a part of the Oscar-winning movie, ‘The Favourite’ where he had the privilege of sharing screen space with Emma Stone. With the movie, ‘Boy Erased,’ Alwyn starred alongside Russel Crowe and Nicole Kidman in the same year.

Apart from acting, Joe Alwyn is also a renowned model. For the September 2016 issue of Vogue magazine, he modeled with Gigi Hadid. It is speculated that Alwyn met Taylor Swift through Hadid who happens to be a close friend of Taylor Swift. Moreover, in 2018, he headlined Prada’s photo-shoot for their spring-summer collection.

With the above-mentioned prestigious projects under his belt, Joe Alwyn has bagged an interesting mix of projects scheduled to be released in the near future. Here is the complete list, and we genuinely hope that the actor continues amazing us with his performances. 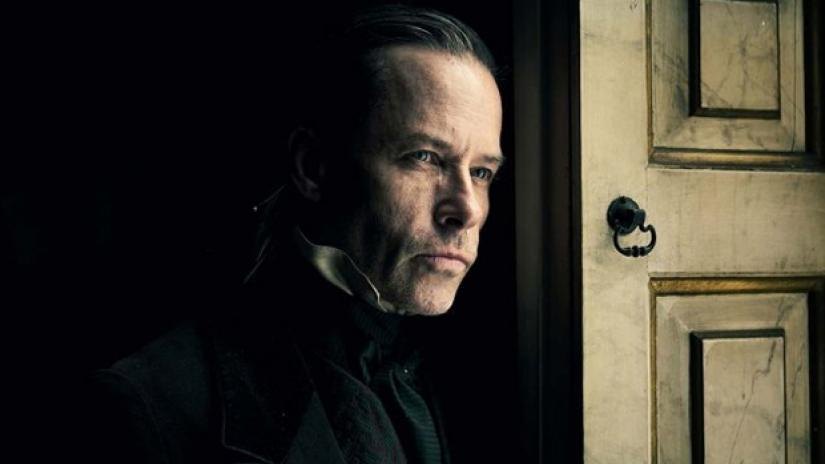 Joe Alwyn has been roped in to play the character of Bob Cratchit- Ebenezer Scrooge’s clerk. Cratchit’s character of an overworked, underpaid employee has symbolized the inhuman working conditions of an industrializing Great Britain.

The mini-series is written and produced by Steven Knight who has gained significant prominence of late thanks to his hugely successful and critically acclaimed television show, ‘Peaky Blinders.’ Knight reunites with Tom Hardy who serves as a co-producer. Tom Hardy and Steven Knight have previously worked together in ‘Peaky Blinders’ and ‘Taboo’ where Hardy plays the role of the protagonist. Apart from this upcoming television series, Steven Knight also witnessed the release of Apple TV’s ‘See’ which he produced and wrote as well. 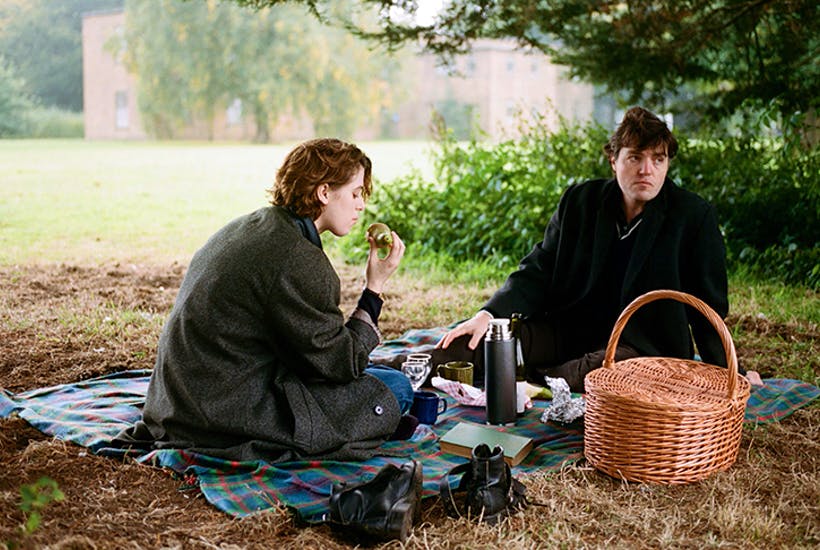 ‘The Souvenir’, released in 2019 was an artistically sound portrayal of a young film student in a toxic relationship with an older man in the 1980s. The movie had garnered immense critical acclaim, despite poor audience reviews, and a sequel has been announced for a 2020 release.

Joe Alwyn has been roped in to play an unspecified role in the sequel. The movie has reached its post-production phase already, despite a significant cast change due to Robert Pattinson’s unavailability. Pattinson was scheduled to be a part of the sequel to ‘The Souvenir’ but his prior commitments disallowed him to do so.

1. The Last Letter from Your Lover (TBA) 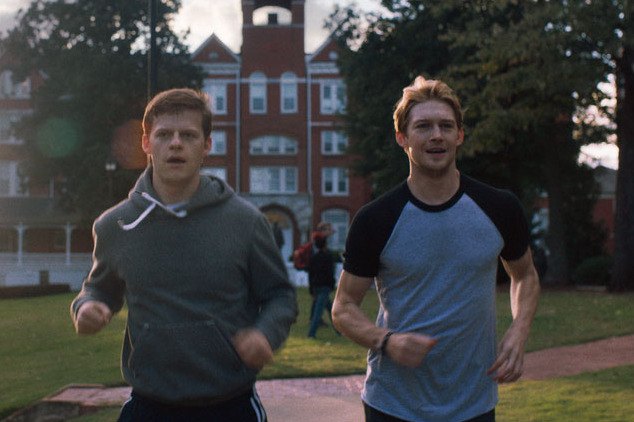 Joe Alwyn is currently shooting for a cinematic adaptation of Jojo Moyes’ book titled ‘The Last Letter from Your Lover’ alongside Felicity Jones of ‘Rogue One: A Star Wars Story’ fame. The movie tells the tale of Ellie, a journalist who discovers an unfinished love letter and becomes obsessed with finding out the complete story.

While details about Joe Alwyn’s role is yet to be revealed, we know that Jones will essay the role of Ellie while Shailene Woodley will play the character of Jennifer Stirling, one of the lovers. Netflix has reportedly acquired international streaming rights for the movie. The movie is predicted to perform successfully at the box office thanks to the popularity of Jojo Moyes’ novel that sold over three million copies worldwide. 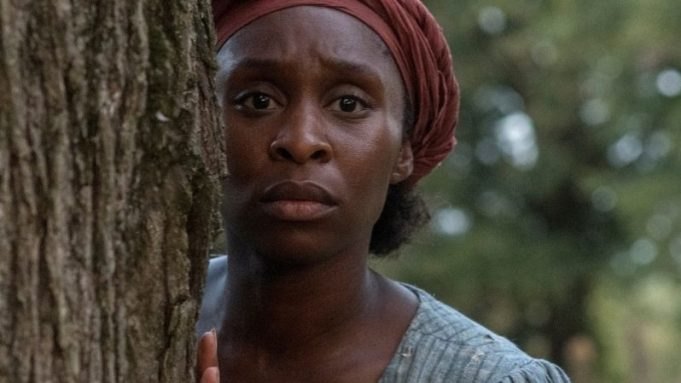 In the recently released biopic, Joe Alwyn plays Gideon Brodess, the main antagonist of the movie. Although the movie is based on the real-life struggles of American abolitionist, Harriet Tubman, Alwyn’s character had been completely fictionalized as the owner of the slave farm from which Cynthia Erivo’s titular character escapes. In reality, Harriet Tubman served Edward Brodess who is shown to be the father of Gideon.

Alwyn’s character was invented to serve somewhat as a foil to Harriet’s character. He represented white patriarchy- something that Harriet Tubman had to persistently fight before and during the American Civil Rights movement. The fictional invention of Edward’s son served to symbolize the never-ending nature of social oppression that the African Americans had to endure. Even if old masters perished, newer ones would emerge to take their place, carrying forward the unfair status quo.

‘Harriet‘ is yet another Oscar-worthy venture for Joe Alwyn after ‘The Favourite.’ Although the movie was criticized for being inadequately original and formulaic, the performance of all the actors involved was heavily praised. Cynthia Erivo, the lead actress is speculated to win the Oscar for the Best Actress, which would make her a member of the prestigious EGOT league. ‘Harriet’ released on November 1, 2019.