In 1975, at the age of 23, John Goodman touched the American land of opportunities. He had left behind a poverty-laden life without money, an agent and contacts. He lost his father when John Goodman was two years old. His mother was working hard as a waitress at a restaurant to feed her kid. Once settled in the sprawling New York, Goodman worked as a bar employee until he managed to connect with a commercial agency.

The contact earned him some paid work in commercials and there were a few off-Broadway appearances too. Slowly, he picked up small character roles in films in the 80s. And then, the Coen brothers found him tailor-made for their ‘Raising Arizona’ character in 1987. The partnership not only kick-started a prolific acting career but also a long-term and productive directors-actor collaboration. But it was Dan Conner, the iconic dad in the prime-time sitcom ‘Roseanne‘, that made Goodman a household name. ‘Roseanne’ became the biggest hit in American Television history in the 1980s and 90s.

Today, with movies like ‘The Big Lebowski,’ ‘O Brother,’ ‘Where Art Thou?’ and ‘Argo,’ Goodman has the reputation as one of Hollywood’s best character actors. He is one of the most recognizable faces both on big and small screens alike. With more than 100 movies listed in his filmography John Goodman belongs to that rare Hollywood species of ‘living legends.’ At this point, the question that might be circling your mind is what is the next John Goodman movie or television show? Well, the good news is that we have a clear answer to that question. Here’s the list of upcoming films and shows of John Goodman scheduled to release in the near future. We can only hope that the new John Goodman performances would be as good as some of his recent ones. 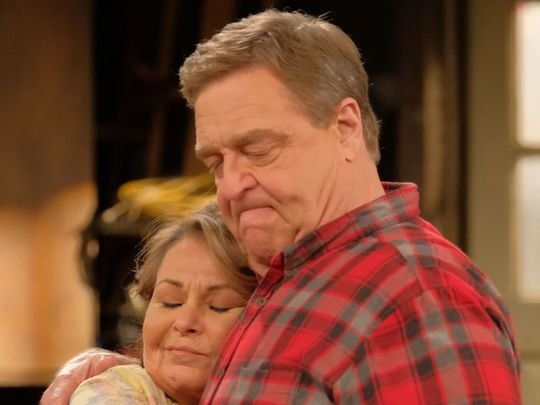 ‘The Conners‘ is ‘Roseanne’ sans Roseanne. ABC’s new series, ‘The Conners’ originated in the backdrop of the dramatic events that led to the ousting of Roseanne Barr who played the titular Roseanne Conner in the predecessor. ABC fired Barr after she posted a racist tweet, and decided to move on with ‘The Conners’ and the remaining cast members including John Goodman. And, the obvious choice for ABC was to kill the iconic character, Roseanne in the reboot.

To lose someone as familiar as Roseanne is suicidal for a sitcom like ‘The Conners,’ and it reflected in the ratings in the first few weeks. But, John Goodman and team picked up momentum with Goodman’s Dan Conner, the new widower, and Jackie, played by Laurie Metcalf, after Roseanne Conner had died from an opioid overdose. Even though ‘The Conners’ is presented as a new series, the same set, same cast, and same storyline trigger thoughts of ‘Roseanne’ in the viewers. 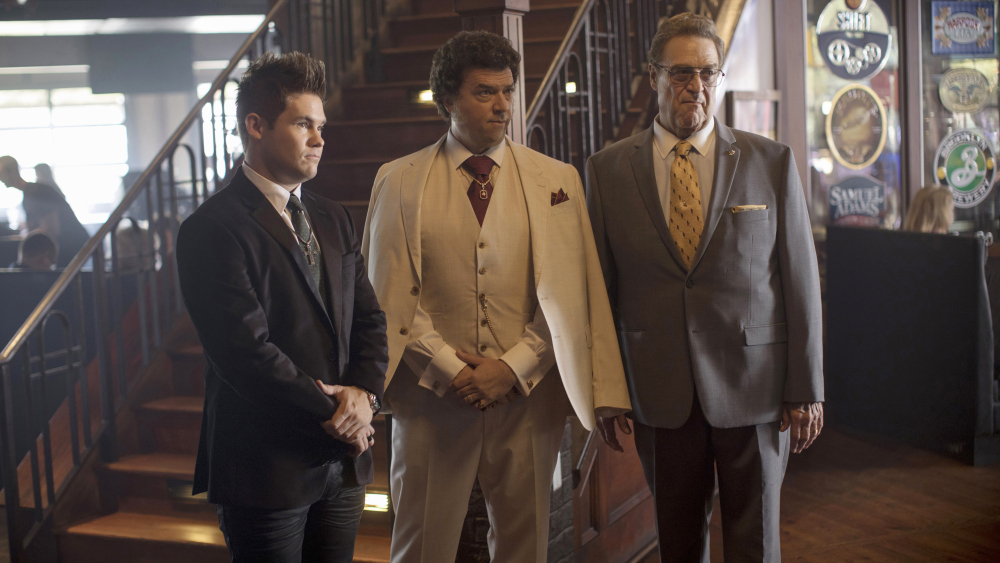 HBO’s announcement of the show created ripples of joy among Goodman fans as the comedy marks the first major post-Roseanne TV endeavor for the legendary actor. Director Danny McBride called ‘The Righteous Gemstones’ as a ‘televangelist comedy.’ He joins hands with Jody Hill and David Gordon Green as executive producers with Goodman as the flag-bearer. ‘The Righteous Gemstones,’ has raised the expectations sky-high. The show is returning for a second season. 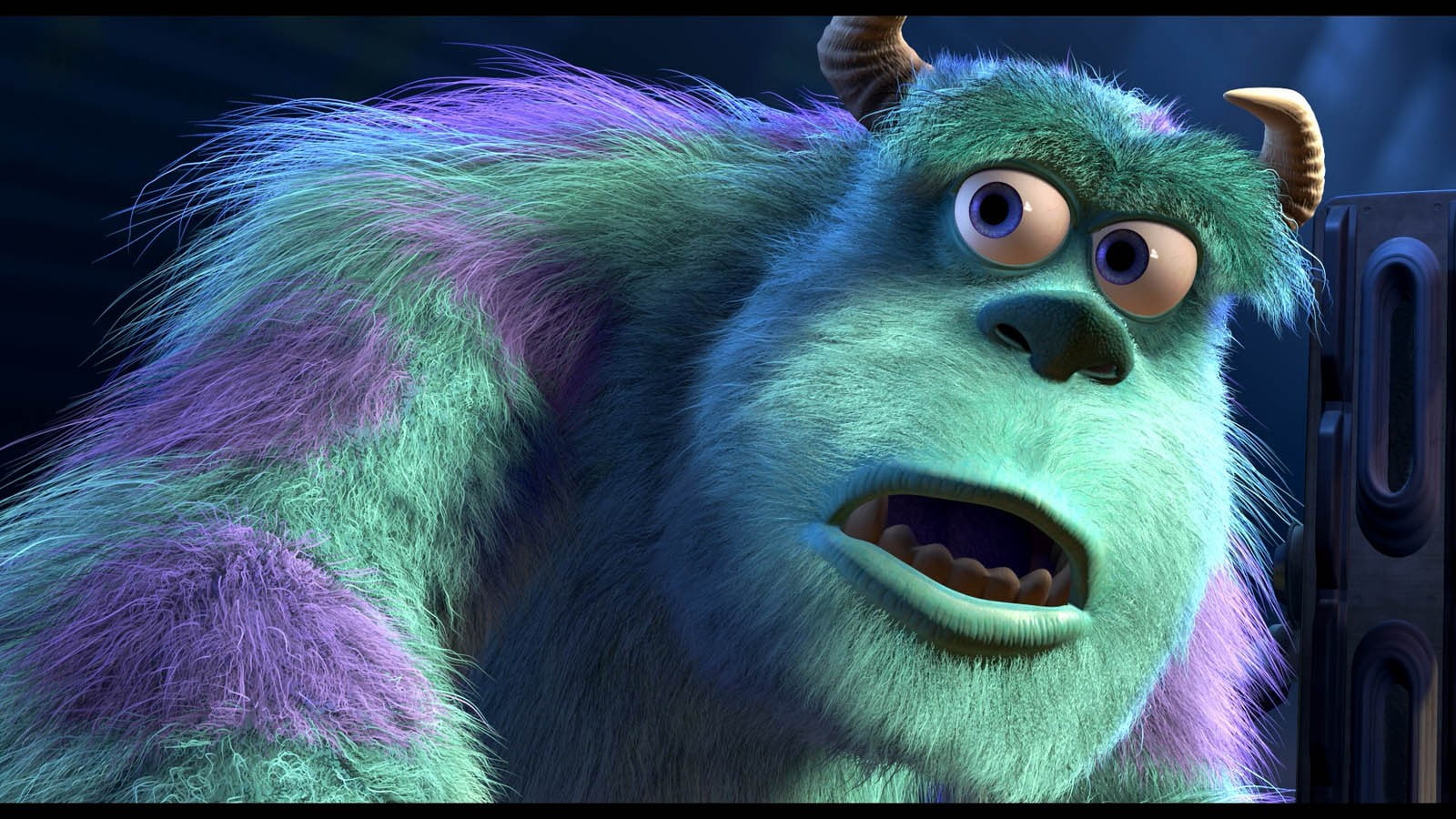 ‘Monsters at Work’ is an upcoming series that is all set to air on Disney+. The animated web series is going to be a spinoff of what we have seen in the ‘Monsters Inc.’ franchise. Set some time in the future from the incidents of the movies, we see that the modus operandi of the monsters have changes insofar as they derive energy from the laughs of children, rather than screams.

We move to six months after the events of the movie and the city of Monstropolis is filled with laughter. In such a situation, we witness Tylor Tuskmon, a mechanic on the Facilities Team, who dreams of working alongside Mike Wazowski and James P. “Sulley” Sullivan.

John Goodman will be seen as James P. Sullivan, the CEO of Monsters Inc. The actor should have no trouble tapping into his comedic side, to give us a memorable performance, once the series airs. 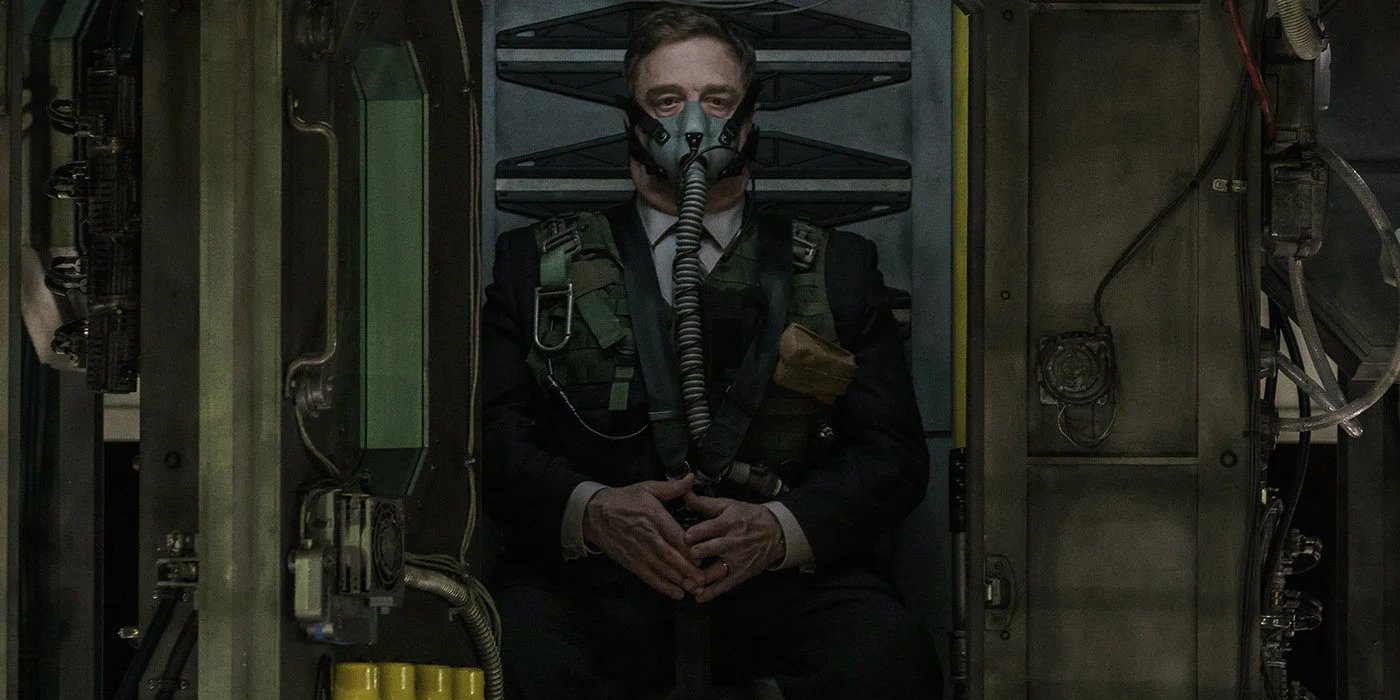 Fans can watch John Goodman fighting off an alien invasion in Focus Features’ sci-fi flick, ‘Captive State.’ The premise shows Goodman in the role of a government official assigned to organize a counterattack against an extra-terrestrial force. He recruits a young operative, the son of a martyred soldier in the resistance movement, played by Ashton Sanders.

Vera Farmiga appears as a mysterious character in this film. ‘Captive State’ also stars Madeline Brewer, Kevin Dunn, KiKi Layne, and Alan Ruck. The movie is directed by Rupert Wyatt, known for ‘The Rise of the Planet of the Apes,’ who co-wrote the script with Erica Beene. Focus Features released ‘Captive State’ on March 15, 2019.

‘Easy Does It’ is the kind of road movie that is bound to leave you in splits. It combines elements of crime and adventure in a tight plot with moments of comic relief. We get to see two friends who are traveling across America. They happen to have an accidental hostage with them. In the 1970s, this trip across the Southern part of America results in a host of troubles, as the treasure hunt they set out on, soon turns into a crime spree.

Will Addison directs the movie, whose story comes from him and Ben Matheny. Linda Hamilton appears in the role of a ruthless crime matriarch. The movie released on October 18, 2019. Addison spoke about Hamilton’s involvement, saying, “It’s a weird and wild role and Linda is the only one with the right energy to pull it off. She’s fearless, electric, and super fun. We’re fortunate to have her join our team and bring this film to life.”