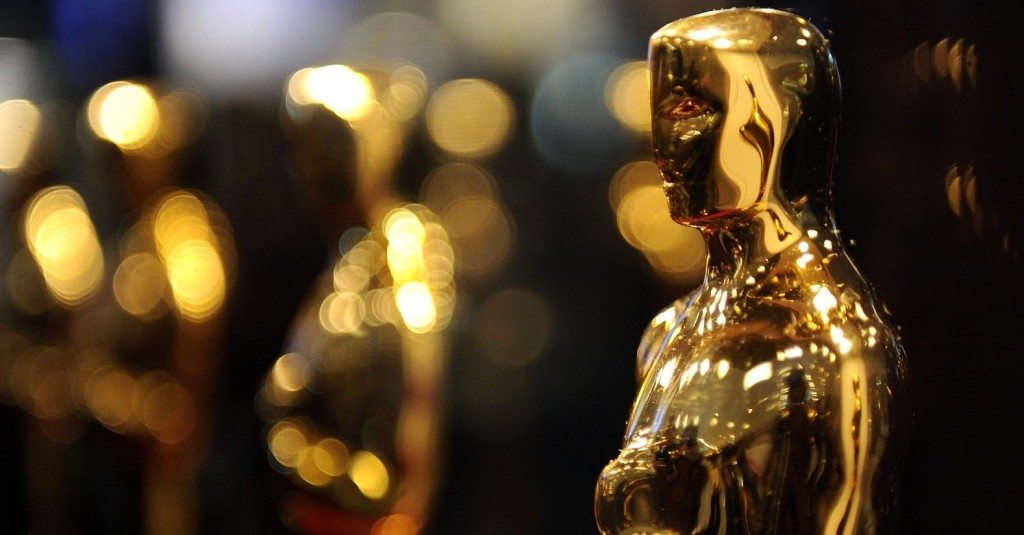 It has been, as Gautum, our Editor-in-Chief, will agree one loopy year at the movies. Unpredictable, with some massive failures, but to be honest some very good films, a couple for the ages. Indeed it was the year of the woman, both onscreen and in the directors chair, with more great films directed by the ladies than any in film history. Kathryn Bigelow (Detroit), Pattin Jenkins (Wonder Woman), Sofia Coppola (The Beguiled), Dee Rees (Mudbound) and the great Greta Gerwig (Lady Bird) all deserve to be in the Oscar race, but only will make the cut, possible two but I doubt it.

My predictions might surprise some people who read me regularly. I might regret some of the chances I took, but I based on gut feeling and the rumblings out of Hollywood. With many friends in the business, many Oscar writers close to the Academy, and my own studio friends, I did what everyone else does at Oscar time, I guessed, but I think they are strong educated guesses.

Which major work gets left out this year? Though a film for the ages, a masterpiece, I think Steven Spielberg’s The Post could get the shaft this year, though nominated for Best Picture I am not sure it will get another major nomination, not even Meryl Streep who got the best reviews for the film. Yes it is timely, yes it is hugely important, but are people responding, are people listening? I am not so sure.

And though I believe Get Out will be nominated, I am still not on board with it being hailed a great film, I just do not understand what all the fuss is about. Sorry, shoot me.

And shorts? Sorry, did not see enough of them to form an opinion. So without further ado, here are my predictions for this years Oscar nominations which are announced at dawn LA time, January 23.

THE SHAPE OF WATER
LADY BIRD
THREE BILLBOARDS OUTSIDE EBBING, MISSOURI
GET OUT
DUNKIRK
THE POST
CALL ME BY YOUR NAME
I, TONYA
WONDER WOMAN

Saoirse Ronan in Lady Bird
Sally Hawkins in The Shape of Water
Frances McDormand in Three Billboards Outside Ebbing Missouri
Margot Robbie in I, Tonya
Jessica Chastain in Molly’s Game or Meryl Streep in The Post – too close to call.

(Though nothing would please me more than hearing Brooklynn Prince in The Florida Project announced as a nominee bumping Miss Chastain…and I know, never bet against Streep…)

(Christopher Plummer could sneak in for All the Money in the World, Michael Stuhlbarg deserves to be there for his single scene in Call Me By Your Name)