John Hastings From AGT: Everything We Know 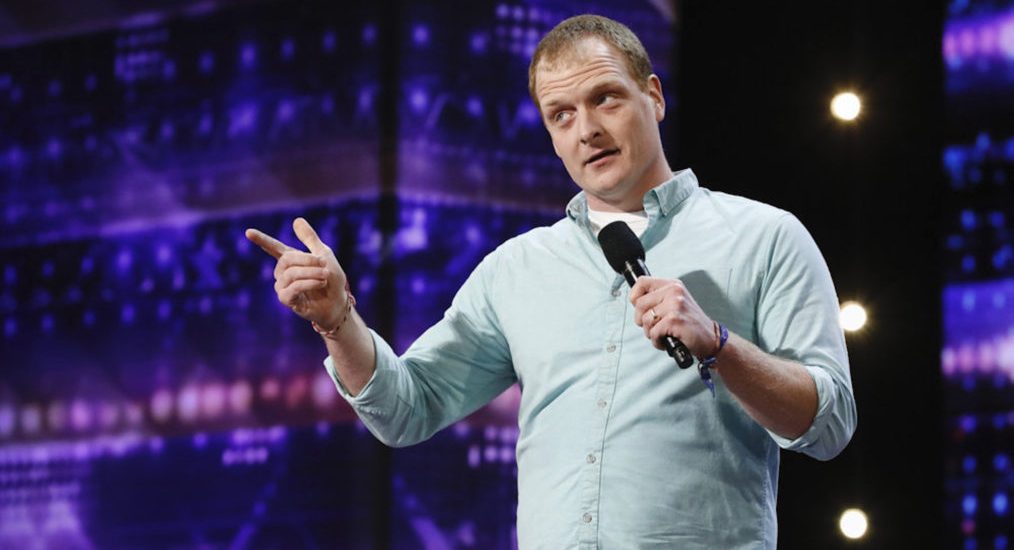 ‘America’s Got Talent‘ or ‘AGT’ welcomes people from all over the country, and gives them the chance to showcase their skills in front of an esteemed panel of judges, and enthusiastic audiences. Over the seasons, we have seen several performers showing us what they can do. Admittedly, some of the tricks are pretty unique, so when you hear that a comedian is taking the stage, you might feel that it will be a banal performance. However, John Hastings is here to prove us wrong, and here’s all you need to know about him.

John Hastings Nationality: Where is He From?

John Hastings is from Canada and has been making waves in the nation’s comedy circuit for a long time. He became the youngest comedian to appear at the Winnipeg Comedy Festival in 2011. However, his reach allowed him to make a mark elsewhere, as he was also the only Canadian Finalist of the 2011 San Francisco Comedy Competition. Now that his career has taken off, Hastings is a man of the world, and often tours for his shows. You can see his post where he says he’s in San Francisco.

I am in #sanfrancisco

John Hastings Family: Who’s In It?

While not much is known about Hastings’ immediate family, we do know that he is married. From an Instagram post, it becomes evident that he married sometime in October 2019. John seems to be on good terms with his wife and often cracks jokes about themselves and their relationship. You can see his good-natured take of how the couple has managed to remain married for five days without a divorce.

@deirdreplease and I have made it 5 days no divorce.

Over the last decade, John has appeared in every major comedy festival, including Edinburgh (2012-2017), Melbourne (2015-2016), and Just for Laughs Montreal. He went to the shores of England and has told jokes on BBC Radio 4, BBC 1, BBC 3, Comedy Central, CTV Australian Comedy Channel, and CBC The Comedy Network. In 2012, John had the honor of getting the COCA Comedian of the year award.

When John is not touring, he remains creatively engaged. He’s written a short film ‘Who is Hannah,’ which won the People’s Choice award and the Jury Prize at the Lakeshorts Film Festival. On his website, Hastings humorously claims that he went viral and achieved fame only after Dennis Rodman heckled him in Los Angeles. Here’s a post where Hastings seems to be enjoying the city of angels.

I have gone full #la

John Hastings Predictions: How Far Will He Go?

Hastings is an experienced comedian who’s toured extensively and appeared on some important stages. But it is hard for comedians to keep coming up with equally great content throughout the competition. Hastings must try and get the audience to relate with him through his performance. It would give him an edge over the competitors and might ensure his spot as the next finalist in the show.