Is John Henson Married? Does He Have Children?

John Henson is considered a veteran of the television industry, considering his two-decades-long experience in acting, writing, hosting, and producing credits. He amassed a huge fan following by serving as a host, writer, and co-executive producer of E! Entertainment’s ‘Talk Soup’ for which he even got nominated for an Emmy Award thrice. He recently suffered a severe backlash from the First Lady of the U.S., Melania Trump, after he took a dig at President Donald Trump by making a snarky comment on their 14-year-old son, Barron.

Well, John chose to handle the biting remarks in an amusingly cheeky manner. John has shown monumental commitment in all the projects he has ever taken up. For example, he has been hosting Food Network’s reality TV series, ‘Halloween Baking Championship’ since 2007, and ABC’s game show ‘Wipeout’ for all seven seasons. However, John was unable to do the same in his personal life. Let us take a good look at his family!

In 2000, he walked down the aisle for the first time for his beautiful bride, Corie Hirschtick. The relationship came to an abrupt end in 2006, and they never had kids of their own. The details of this life event are not of public knowledge as neither has spoken openly about it. After his failed first marriage, John took his sweet time to find love again. He met Jill Benjamin, an American actor, and comedian, in 2009, and they clicked immediately on common grounds.

Look at her smile. So grateful I get to see it every day.

She is famous for her performance as Sharona Shapen in ‘Henry Danger.’ After dating for almost a year, Jill and John got married on June 26, 2010, with their friends and family members in attendance. The couple played the role of Mimi Moon and Mike Moon, respectively, on the popular American sitcom ‘Austin & Ally’ that premiered on Disney Channel on December 2, 2011. 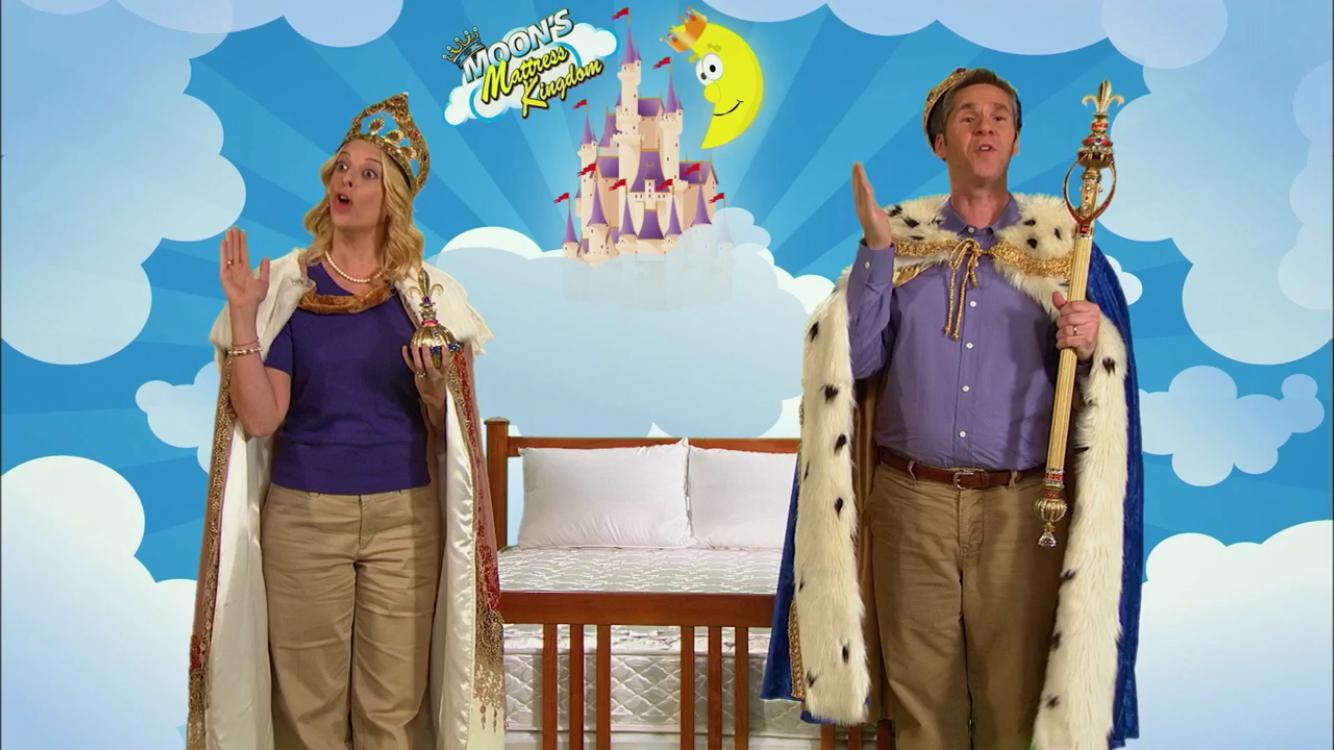 The same year brought parental bliss in their life as they welcomed their first child, Jackson Wright Henson, on March 7, 2011. The parents were thrilled to have a baby boy and carried their wedding reception’s quirky theme ‘Circus’ to his nursery’s decoration! John could not refrain himself from cracking jokes even while making this announcement. While talking to People, he said, “I love watching him laugh. There is nothing better than a spit take with breast milk!”

As addressed in one of his hilarious stand-ups, the birth of his second child did not make the headlines. Yet he is as proud to have a daughter as he is to have a son. He often uses social media to share adorable moments of the “daddy-daughter time” and their kids running around the house.