Is John Pringle From Southern Charm Married? Does He Have Children?

John Pringle hails from South Carolina and works in his family’s commodity business, in addition to growing his career as a musician and songwriter. While he was still pursuing his education, the reality TV star became good friends with Shep Rose. Eventually, the two went their separate ways but have reconnected as fellow cast members on ‘Southern Charm’ with Pringle coming in as the newbie. With his return to Charleston, he also intends to dive back into performing live shows and maybe even look for love once again in life. Here is everything we know about the appealing socialite!

Like most of the Southern Charmers, John Pringle has his roots set deep in Charleston as he is the seventh-generation to be the native of this fashionable town. Following his graduation from the University of Georgia, he left for New York City to further his career. Though he had gone to learn ways to efficiently run his family commodity business, Pringle started his own journey on a different path altogether. 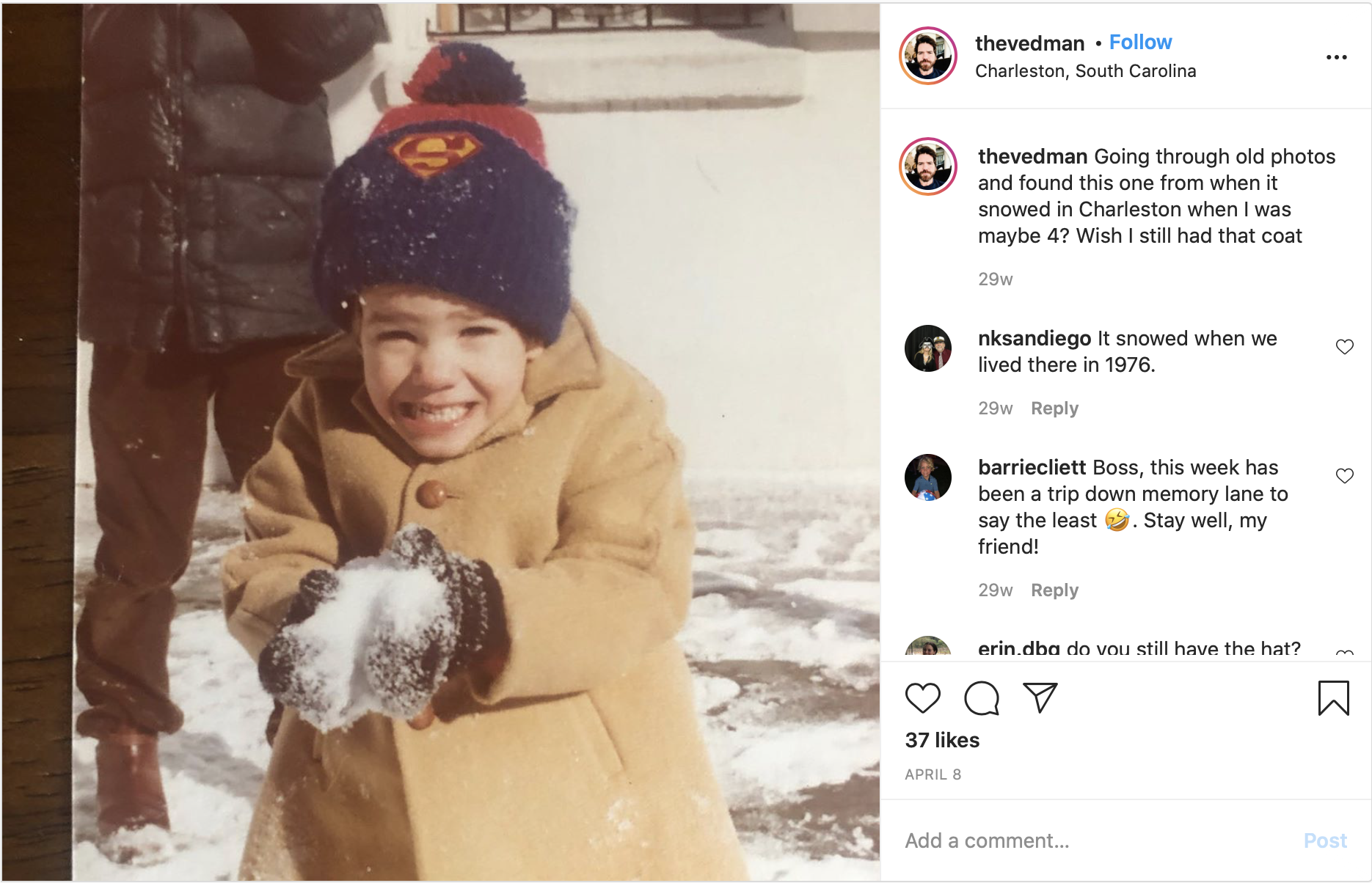 His experiences within the city that bursts with commercial and cultural opportunities inspired him to explore his artistic side. Pringle delved into his passion for songwriting and eventually released his first LP “Strange Points of View.” The moderate success kicked him further to record two EPs “Midnight Mass on the Williamsburg Bridge” and “Simple Act,” both of which he passionately promoted by touring. But it was only a phase for the entrepreneur as favorably fresh circumstances within his business brought him back to his hometown. 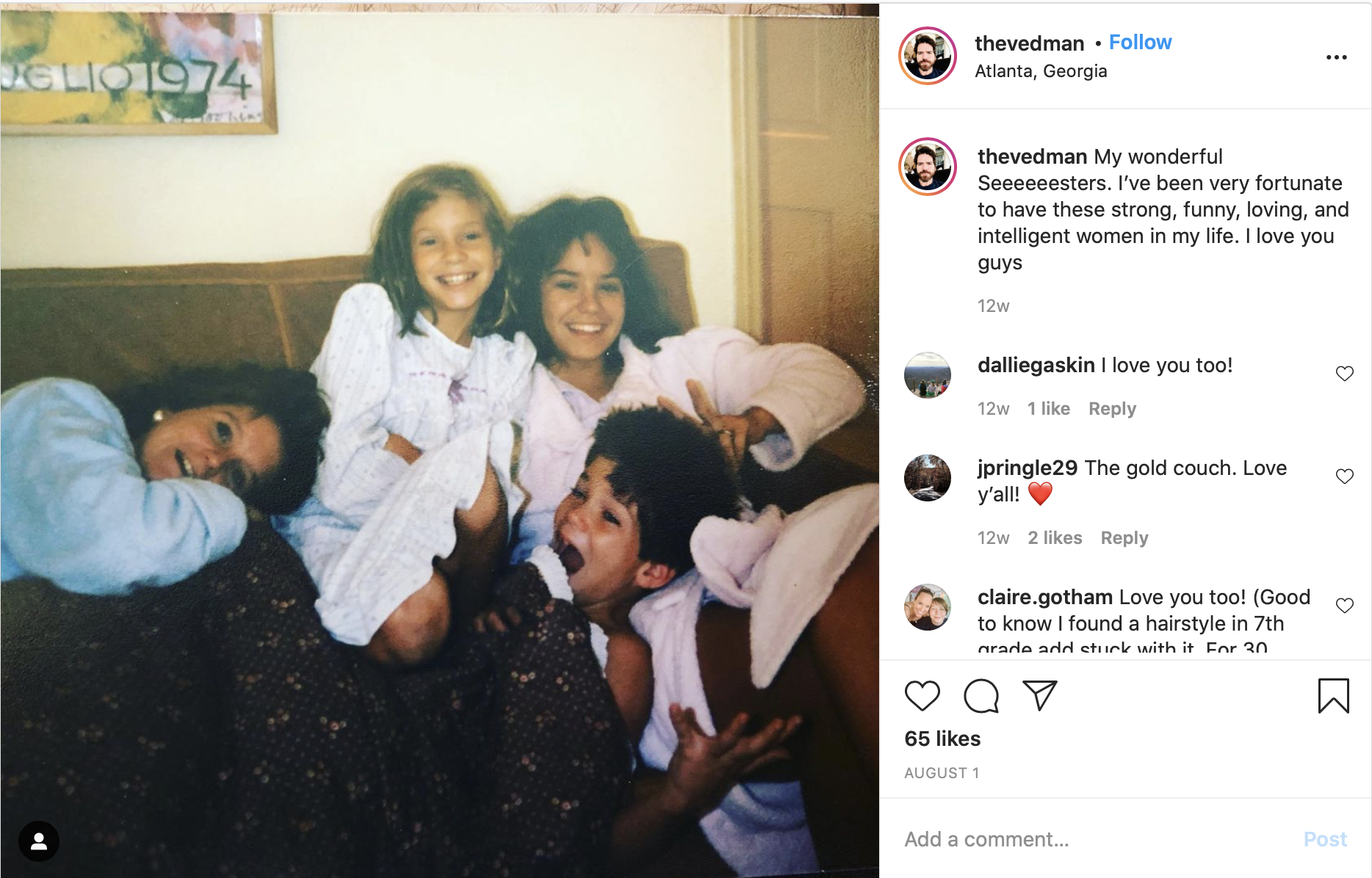 Not only have the Pringles financially thrived at Charleston, but the man also got a chance to reunite with his roots. Considering the number of memories he shares from his childhood, it is easy to conclude that John cherishes the bygone days. While reminiscing the simplicity of those years, a huge part of him misses the time he spent with his parents and two sisters. The reality TV star often goes down memory lane to post flashbacks of him and his siblings having the time of their lives on the beach.

John Pringle enters ‘Southern Charm’ as a single dad and brings a certain mystery along with him. He got married to his now ex-wife, Heidi, while he was working on his music career in Los Angeles. The father to two feels that his life in LA started making more sense only after his first son, Quinn, was born. But unfortunately, his marriage ended shortly after they welcomed their second baby-boy, Asher, at a gap of 16 months. The duration or specific details of his relationship’s failure have not been disclosed. 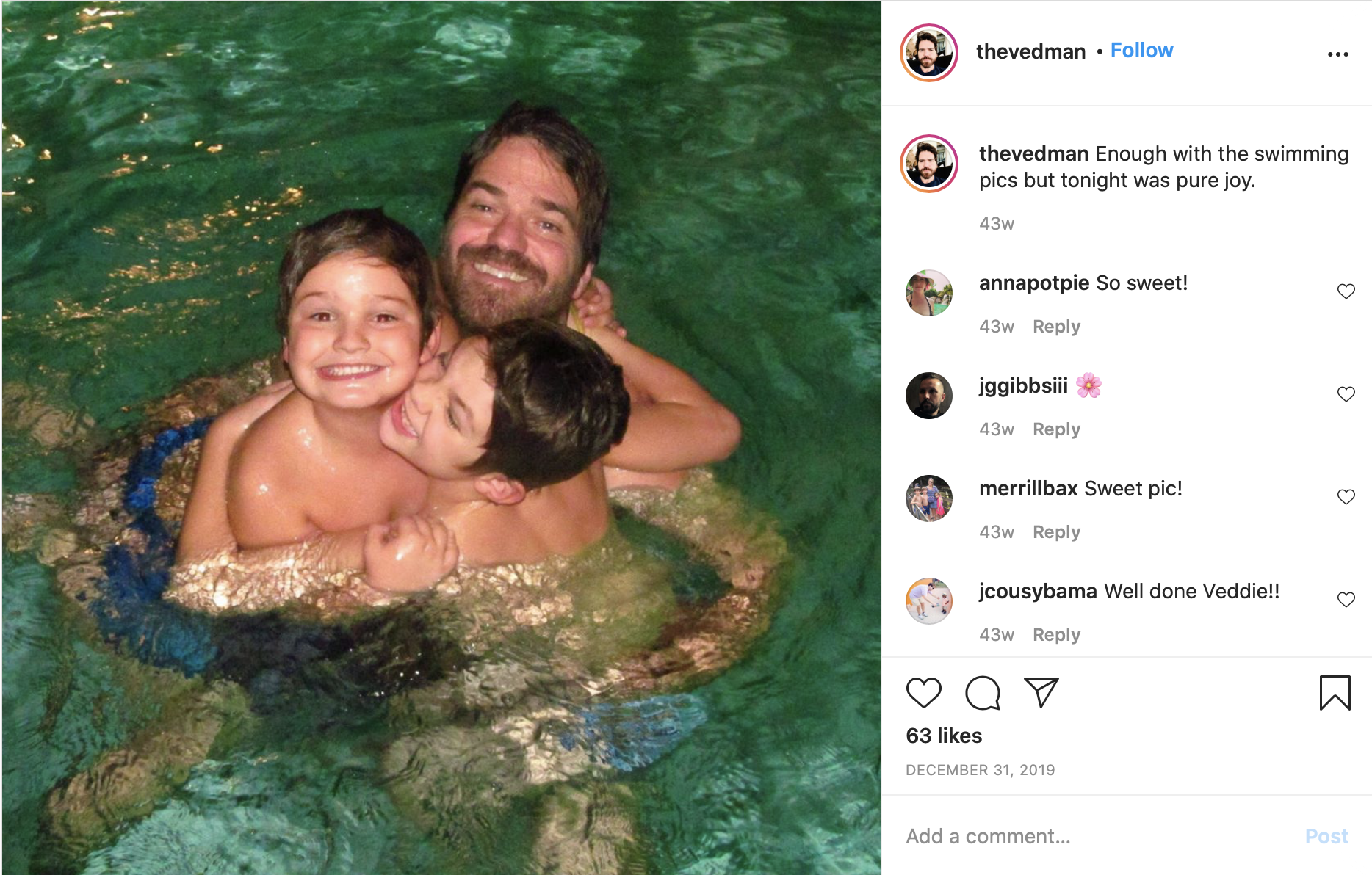 John publicly states that he maintains an amicable equation with the mother of his children as they co-parent the boys together. The viewers hope to see him open up to his new friends and maybe even change his longtime single status on the show. While it seems plausible with the direction in which he is headed, his fans sincerely wish that he saves himself from landing in a love triangle. John showed an interest in Austen’s on-again-off-again girlfriend, Madison LeCroy, and even introduced her to his sons. His instinctive bent towards the single mother seems like a source of some major drama in the house!