Where Is Johnathan McCarty Today? 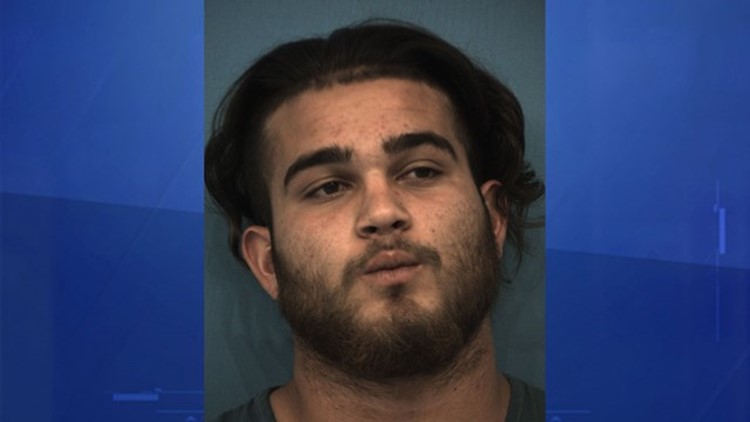 Showtime’s five-part docuseries ‘Outcry’ follows the story of the 2013 child sexual assault case in a daycare center and how it affected the accused, a former high school athlete, Greg Kelley. Although the child, a four-year-old boy, named Greg as his abuser and a second child made similar accusations, but later recanted, Greg Kelley maintained his innocence, even all the way through his trial and eventual conviction. In the whole series, another name that was heavily used was that of Johnathan McCarty.

Who Is Johnathan McCarty?

Johnathan McCarty was a former friend, classmate, and teammate of Greg Kelley. When Greg was facing familial troubles, Johnathan had offered to let him stay at his place during the final school year. It was at the McCarty’s in-home daycare, ran by Johnathan’s mother, that the assault was committed. Of course, Johnathan was a possible suspect by the police, especially because at that time, he and Greg looked very much alike, but when the accuser specifically named Greg, he was overlooked.

Even when Greg was convicted and incarcerated, he maintained his innocence. And so, when he filed for a retrial and case was reopened, it turned out that even though he lived at the McCarty’s for 192 days, he barely spent any time there, unlike Johnathan. For Greg’s retrial hearing, some of the evidence that was provided to prove his innocence pointed towards Johnathan being the real abuser. Like, the child had said that his assaulter had worn SpongeBob pajamas, and several witnesses testified that Johnathan regularly wore such pajamas, sometimes even to school.

Where Is Johnathan McCarty Now?

In 2018, Johnathan McCarty, was charged with sexual assault in a different case altogether. This charge stemmed from an alleged 2015 incident that involved a 15-year-old girl. The victim told the police that when she was 15, she went to a party in San Marcos, where she believes Johnathan put codeine in her soda. She said that at some point soon after that, she completely “blacked out” and then regained consciousness in a bedroom.

When a Texas Ranger followed up and interviewed several possible witnesses, they found out that Johnathan had been accused of drugging and raping four other women in four different counties in Texas. The bond for him for this particular case was set at $100,000. Following all of this, in early 2019, Johnathan McCarty pleaded guilty to the unlawful restraint and drug charges against him and was sentenced to four years in prison.

However, according to unconfirmed sources, Johnathan got out on bail earlier this year and has since been working in a landscaping company in Round Rock, Texas, and surrounding areas. (Featured Image Credit: Williamson County Jail / KVUE News)