Johnny Middlebrooks From Love Island: Everything We Know 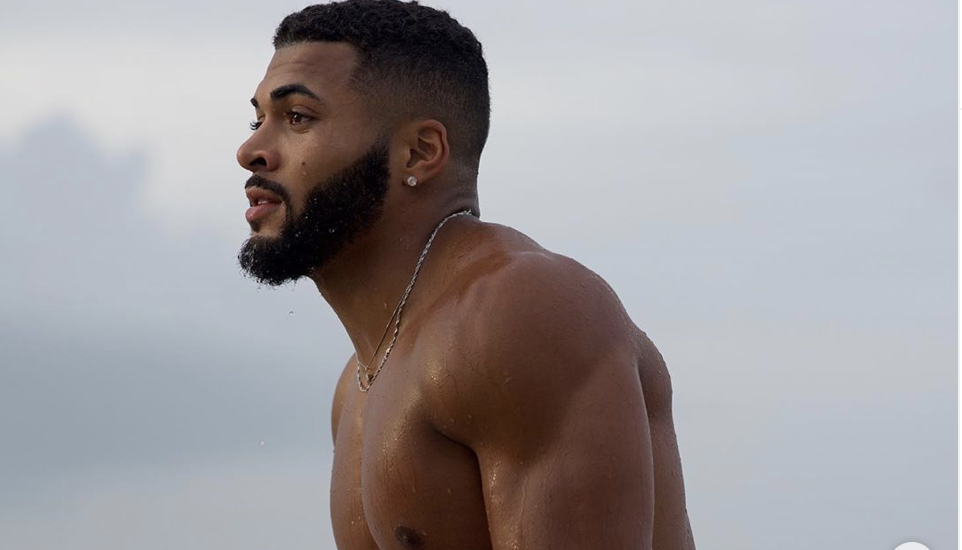 CBS network successfully ran the U.S. version of the much-loved show “Love Island” in 2019. It earned such great response that the network is bringing back 11 new contestants to find love in a luxurious villa for its second season. Running on the same premise, the winner will get to take home his love interest along with a million-dollar cash prize. Some of the “Islanders” in this season are already coming in with a celebrity status that they have earned from their social media presence. Undoubtedly, Johnny Middlebrooks will be the guy striding into the villa flaunting his athletic body and a significant fanbase who are all rooting for him.

Johnny Middlebrooks: Where Is He From?

The dashing Johnny has spent most of his formative years at Chesapeake which is an independent city in the Commonwealth of Virginia. He has taken a few trips to Memphis, Tennessee to see his sister and old friends. But for the most part, he has opted to make the best use of his family time at various beaches, in and around Virginia.

Last time going to the beach after finding out they just caught a great white off the coast. It’s been nice 🦈

CBS network has given him the chance to find love from all across the United States. Johnny has been flown to Las Vegas for the filming of the show that will premiere on August 24 of this year.

Johnny comes from an extremely supportive family who has always encouraged his multifaceted ventures, be it sports, or a career in the TV reality world. Especially close to his sister, the proud brother has shared countless posts appreciating her presence in his life.

Born in 1998, Johnny turned 22 this year. He is really young in comparison with all the progress he has made in his professional life. In 2019, he won the prestigious title of ‘Conference Track Athlete’ that he had been slogging for. Studying and training at Virginia Military Institute, he even broke a school record at the athletic tracks.

Track is painful. Track will drain you physically and mentally. Track is about pushing past your limits and forgetting about the pain. Track is my passion. I love this sport despite the pain. #MEETWEEK

Being a sports person, Johnny has always been fit. Yet for the last few years, he has been working extra hard to put on some weight through strenuous gym sessions and certain lifestyle changes. He tried to do his best to maintain his physique even during the pandemic. Especially in 2020, he underwent a major physical transformation and came out looking like a completely different person. 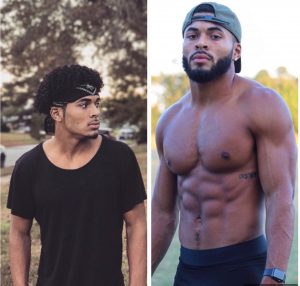 Johnny is also a professional swimmer who has played at the national level. His other achievements include running on track and field, photography, hiking, heavy-lifting, and modeling for fashion brands and gym-equipments.

I’m so blessed to have come this far from where I started. I’m so grateful for my teammates and coaches. We’ve put in so much work to get here and we’re only getting better. I’m proud to be a part of the number four relay team in the Nation for Division ll #allamerican #ncaanationals

He occasionally enjoys skateboarding and giving people some cool-looking haircuts. But these sound more like hobbies than professional choices for so accomplished a man because truly the list can go on.

Mr. Middlebrooks might be a ‘player’ in his professional choices but he has come to ‘Love Island’ looking for a life-long relationship. Considering his plentiful accomplishments, any woman would accept him in a heartbeat. But would he be able to find his soulmate in Las Vegas or will his feelings get crushed by someone who is not as serious? Only time would tell!

Read More: Justine Ndiba From Love Island: Everything We Know