What is Johnny Weir’s Net Worth?

Johnny Weir is known for weaving poetry on ice. The American figure skater has earned his reputation in some of the most intense competitions around the world. He was born in Coatesville, Pennsylvania, and Johnny was inspired to become a figure skater at an early age when he saw Oksana Baiul winning the Olympic gold in 1994. He learned on roller skates before going pro. Weir is a known personality, who raised eyebrows with his flamboyant style on and off the ice. Johnny also made a statement with some outfits, which were seen as directly at odds with Putin’s anti-homosexual agenda. He came out as gay and drew attention to teen gay suicides in the country.

After attaining celebrity status, Johnny’s branched out from just sports – appearing in reality programs and television shows. Since he has so much going for him, you might be wondering how much Johnny Weir is worth. We have got you covered in that regard.

How Does Johnny Weir Make His Money? 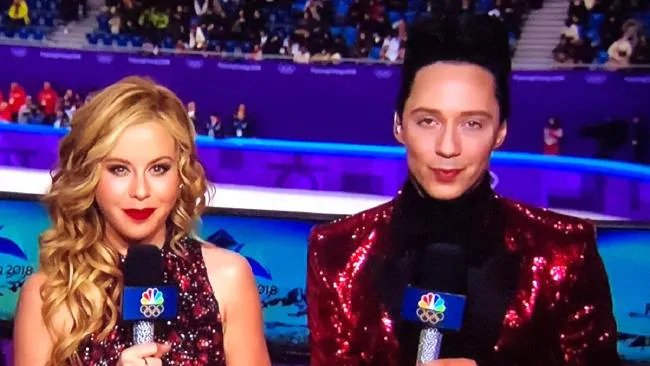 Weir has had a notable career in figure skating, despite never winning an Olympic medal, technically. In the 1997-1998 season, he emerged victorious in regional and different minor competitions. Johnny also came in third for the novice division at the U.S. national championships. Johnny stood out at the 2000 U.S. nationals, where he was the only junior to attempt the triple pixel. He won the respect of the judges, although he didn’t pull it off successfully.

Johnny further cemented his place at the Junior Worlds but had a rough patch after that. He managed to turn things around in the 2003-2004 season, winning in Atlanta and coming third at the 2004 Marshall’s World Figure Skating Challenge. Weir’s also won the NHK Trophy, which is his Grand Prix title. Apart from the illustrious sports career, he is a musician who’s recorded a pop song ‘Dirty Love.’

Weir’s appeared on shows like ‘Say Yes To The Dress,’ ‘The Rachel Zoe Project,’ and ‘Skating with the Stars.’ He’s also a lifestyle and fashion commentator who’s been to several high-profile events, including the 86th Academy Awards. Johnny’s active in the fashion industry, and has his autobiography, titled ‘Welcome To My World.’ All of these help him augment his income. 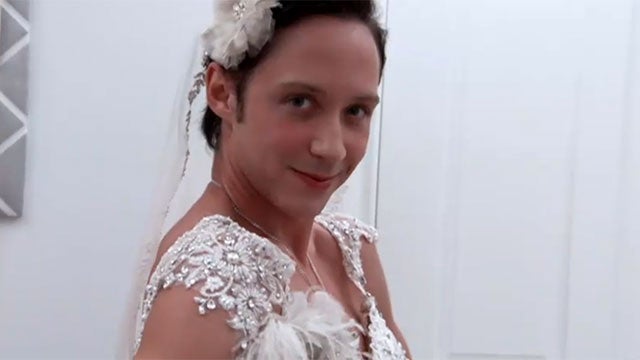 Because Weir has several sources of income, it is clear that he’s set himself up quite comfortably. Reports suggest that Johnny Weir is estimated at a cool $4 million, as of 2020. There isn’t any detailed information about his assets, but he’s made most of his money from commentary on Olympic related events. He’s also earned quite a lot from participating in said sporting ventures. Some reports suggest that Weir made nearly $65,000 from his fruitful association with NBC.

The figure skater has many fingers in many pies, which is why his source of income is so high. As an open-minded person who’s not afraid to state an opinion, Weir knows how to keep the spotlight trained on him. In the world of celebrities, this often translates to more money – as we can see in Weir’s scenario.