‘Crime Junkie’ is a thrilling podcast that takes us deep into some of the heinous murders and baffling disappearances. The latest episode turns the focus on an extremely recent case and one that has not been resolved yet. We look at the murder of Diana Alvarez. The 9-year-old went missing in May 2016, from her Bonita Springs home, located around Fort Myers. An Amber Alert was issued, and Jorge Guerrero-Torres was arrested in connection to her disappearance. The arrest took place in June 2016. Jorge had explicit pictures of Diana on his phone and was convicted for possession of child pornography.

Although Diana’s body had not been found, prosecutors planned to try Jorge for her murder, believing they could get a conviction. However, in March 2020, Diana’s remains were found in the wooded areas in Yeehaw Junction. With the development in the case, you might be wondering what has happened to Jorge Guerrero-Torres and where he is currently. We have got you covered with the latest news and updates.

Where is Jorge Guerrero-Torres Now? 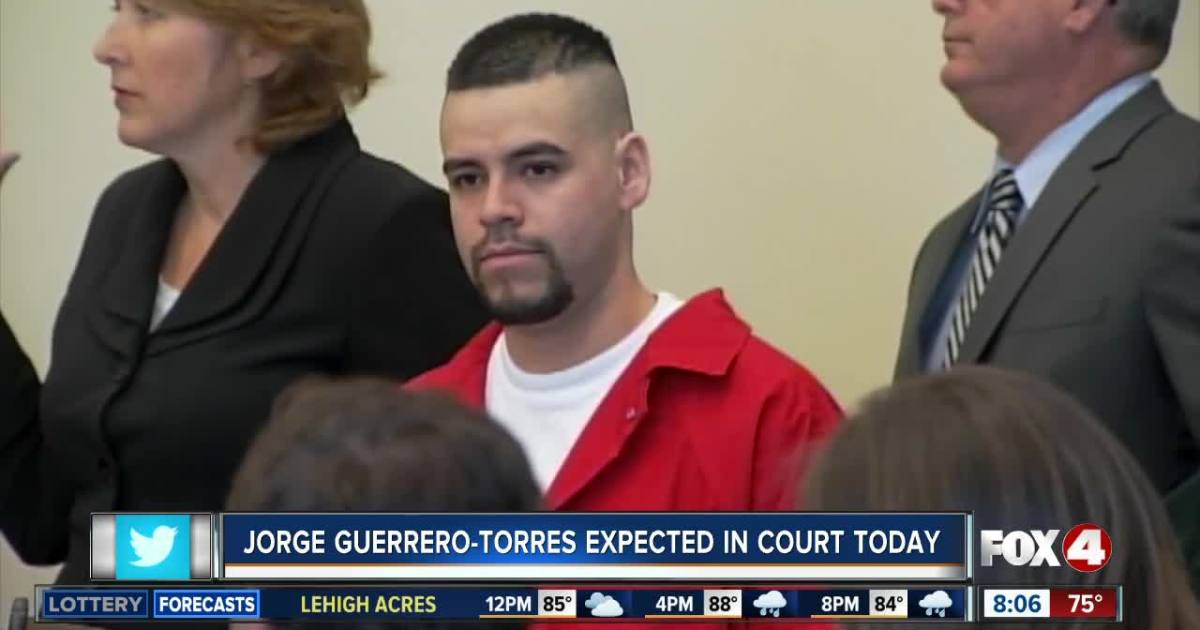 Since Jorge was already charged and indicted for possession of child pornography, he was sentenced to prison for 40 years. The idea was that he’d remain in jail awaiting trial for the murder charges. If convicted, he’d serve time at the state prison, and then move to Federal prison to complete his remaining sentence.

As per the latest reports, Jorge is at the Lee County Jail. Currently, he faces First Degree Murder and Kidnapping Charges, and the prosecutors intend to seek the death penalty. Jorge has pled not guilty to the charges. He was due in court on March 16, 2020. However, due to new evidence, and COVID-19 related restrictions, Jorge was called to court for case management and rescheduling.

Lawyers on the case have stated that it would be challenging to complete depositions and other procedures, in light of the travel restrictions put in place due to COVID-19. In fact, as per the judge’s orders, the parties are supposed to meet on April 27, 2020. Seeing that the restrictions are bound to be in place for a while, the case might get delayed again.

However, the discovery of Diana’s remains has brought a degree of closure to the family. Her mother commented, ” I will no longer be thinking if my daughter ate or did not eat, my daughter is now in heaven, God has her.” That said, justice will be served as Jorge eventually faces his trial after the lockdown is lifted. For now, he remains in prison due to the previous charges.

Sheriff Carmine Marceno of the Lee County Sheriff’s Office, commented on the case, saying “The monster that committed this horrendous crime is behind bars and will now be brought to justice for the murder of Diana Alvarez.” It appears that all parties are bent on ensuring that the little girl’s brutal death does not go unpunished. If Jorge is found guilty, he will face the full force of the law.