Are Josh and Aleksandra From 90 Day Fiance Still Together? 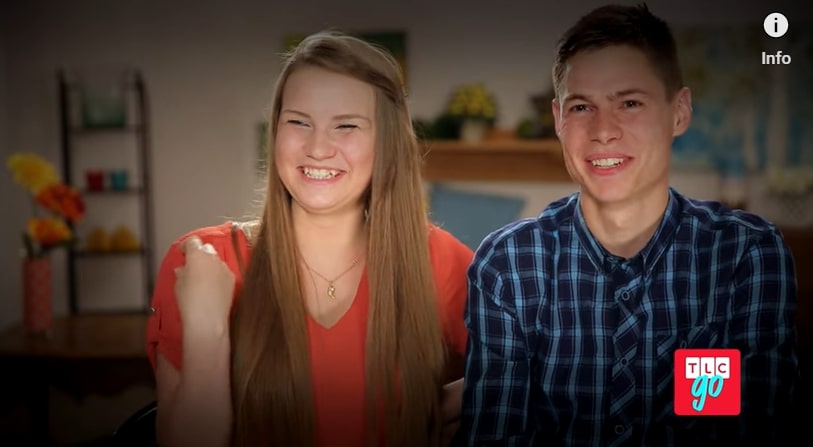 It is said that you never know where you might bump into your soulmate. It could happen anytime and anywhere. TLC’s ‘90 Day Fiance’ brings forth such unconventional love stories that are deemed to be modern-day fairytales. The couples that feature on this show have either found their life partners online or while traveling. One such couple, Josh and Aleksandra, came on season 3 of the series. Young and in love, they traveled countries to be with each other.

A young and ambitious 22-year-old from Idaho, Josh was on a Mormon mission in Prague. The 21-year-old Russian student, Aleksandra, was studying and pursuing her college degree there. They bumped into each other randomly when Josh was making his way to someone’s house to enlighten them about the LDS church.

Aleksandra, a free-spirited youngster, who loved dancing, drinking, and partying in clubs, was at a turning point in her life. She was seeking a change for the better, and that’s when Josh came in. He gave her a book and told her about Mormonism. Even though Aleksandra was an atheist at first, she eventually started finding answers in her quest to learn about Mormonism. Her friendship with Josh helped her incorporate the necessary changes in her lifestyle. Soon, she got herself baptized and converted to Mormonism.

Josh returned to the states, but the duo kept in touch over phone calls and video chats. Josh even made two more trips to Prague and Russia to meet Aleksandra. After a year of communication, Josh decided to ask her to marry him. He went to Russia in 2015 and proposed to her. Even though they weren’t exactly dating, the two shared a unique bond and a deep connection. Aleksandra happily accepted, and they decided to get married quickly.

Both of them had enjoyed immense support from their families. So, the journey to their marriage was quite easy. Aleksandra came to the US, and they started planning their wedding. The couple had a few arguments over the places they wanted to settle down in or the timing of their family planning. But, rest assured, they were pretty happy with the arrangement. Josh and Aleksandra successfully tied the knot in August 2015 in a beautiful wedding ceremony. They also got married at an LDS church. Aleksandra’s friends had also thrown her a farewell party in Prague, but she never posted about it online. The couple kept their wedding pictures private too.

Are Josh and Aleksandra Still Together?

Yes! The couple is still together. They are happily married and parents to two beautiful children. Their first child was born soon after their marriage in March 2016. The second child was born in 2019. The couple had faced controversy over the birth of their first child. Their daughter, Kaya, looked biracial due to her darker skin color. The couple had a hard time combating rumors about Aleksandra cheating on Josh just because their baby looked a bit different.

Guys, if you will get suspicious messages from my fb and insta accounts, please let me know. Meanwhile, I'm trying to get access to my accounts. #kp #kangaroopoint #ldsaustralia #brisbane #momsofbrisbane #russiansinbrisbane #90dayfiance @90dayfiancenews

After this nasty event, the couple moved away from the spotlight. They even refused to do any more reality shows or spin-offs. They are keeping their family life private and post pictures on their social media occasionally.

In 2016, Josh graduated from Creighton University. He wanted to go to medical school but unfortunately couldn’t get admission into any good colleges. He dropped a year and started working for his father as he had a family to support. Luckily, in 2018, he got enrolled in a reputed medical school in Australia, and the family packed up and moved to Brisbane. Josh has completed his studies and started his career in the field of medicine. The family of four has now returned to the states.

Read More: Are Kalani and Asuelu From 90 Day Fiance Still Together?