Josh and Lauren Swickard: Everything We Know

‘Roped’ dropped on Netflix on May 2, 2020, and has proved to be one of the most romantic releases of the year. The storyline is relatively simple: a star cowboy in a traveling rodeo falls deeply in love with the councilman’s daughter. But what makes the movie so riveting is the authenticity and charm of the actors, Josh Swickard and Lorynn York, playing the characters, Colton Burtenshaw and Tracy Peterson, respectively.

Both artists are fairly popular and extremely talented. By the time the movie started to stream on Netflix, the fans had become so attached to the lead characters’ real love story that it proved to be an instant hit. We got curious to know all the itsy-bitsy details, and here’s everything we found out!

Josh Swickard and Lorynn York: How They Met?

Josh Swickard and Lorynn York crossed paths only two days prior to the filming of their first movie together. ‘Roped’ not only introduced them to their soulmates but also put them on the map. Swickard candidly expresses how they both felt the sparks flying all around them yet decided against acting upon their feelings right away and officially started seeing each other after the production wrapped up around 2017. 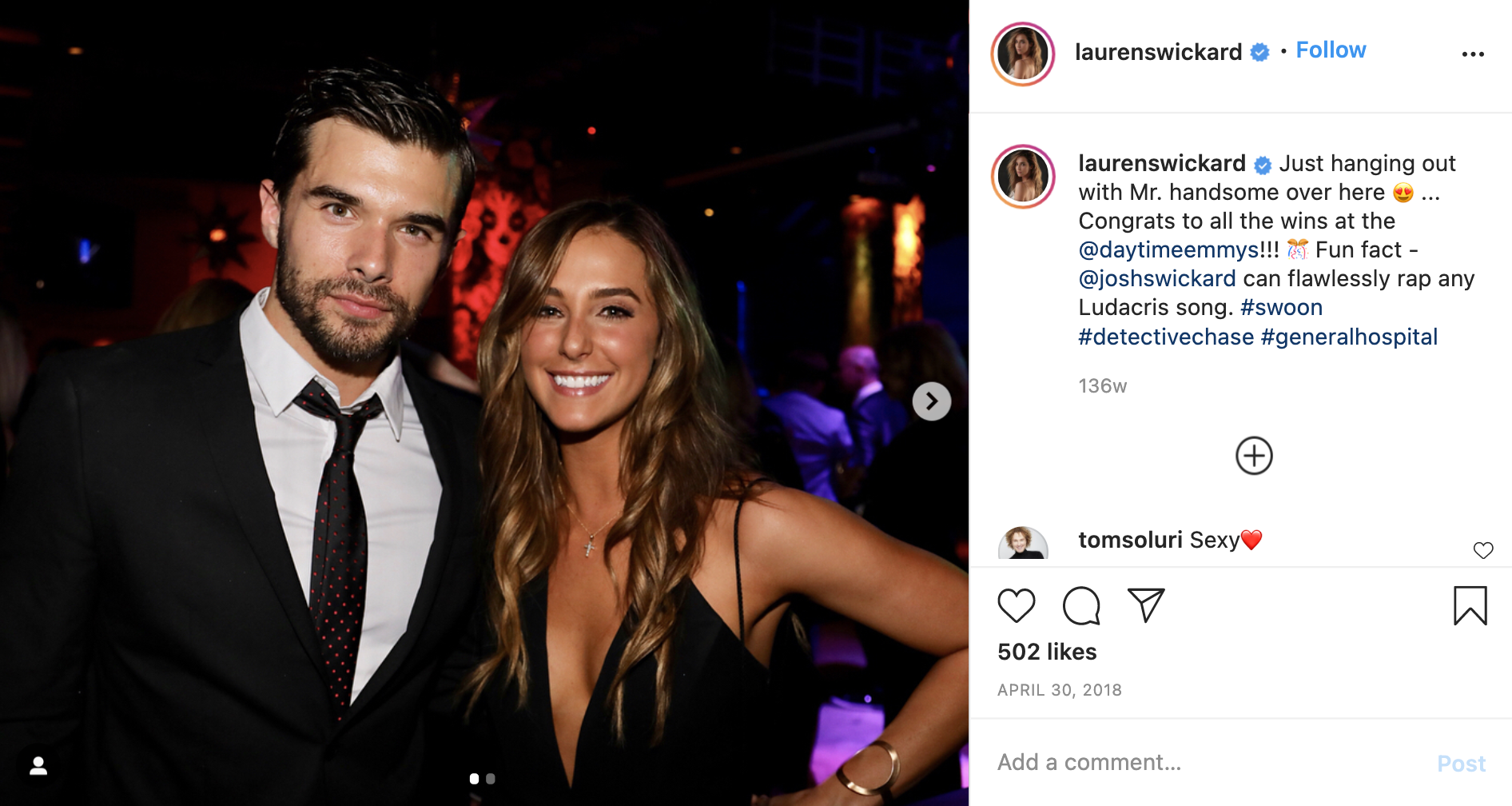 Shaun Piccinino, the award-winning filmmaker and television director, vouched for the same. As the director of ‘Roped,’ he felt proud of his star cast for not sneaking around or indulging in unprofessional “escapades.” He also reveals that while prepping for the movie, the screen-tests clearly showcased their “immediate chemistry.” 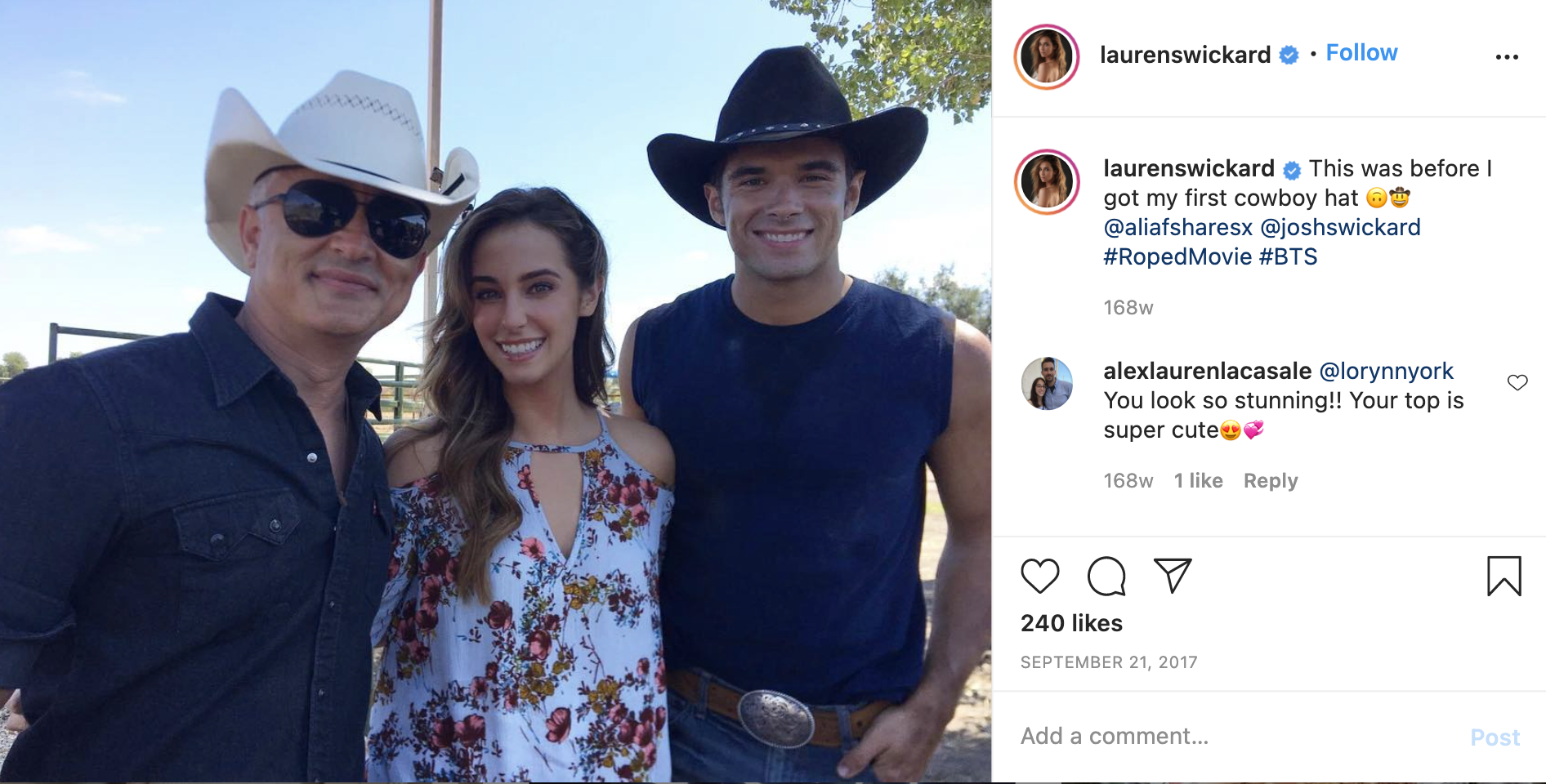 Everybody on the set sensed the instant connection between Swickard and York, which clearly worked to benefit the movie’s plot and eventual success. Adorably, the two even shared their first romantic kiss on-screen as the ‘Lady Driver’ director excitedly shared, “It really is interesting that their real-life romance blossomed as we were shooting this film. Their kiss was on screen! Relationships do happen on sets all the time but this one was just it was so sweet that it matched the sweetness of the real story.”

Josh and Lorynn (who changed her name to Lauren Swickard after marriage) knew it in the pit of their stomachs that what they had was extremely precious. They happily got together by the last part of 2017, and after dating for almost a year and a half, Swickard could not wait to be with her forever. While on a skiing trip to Colorado with their families, he popped the question on December 30, 2018, at Beaver Creek during a game of charades. The proposal took Lauren completely by surprise, but she could not be happier and happily said yes! 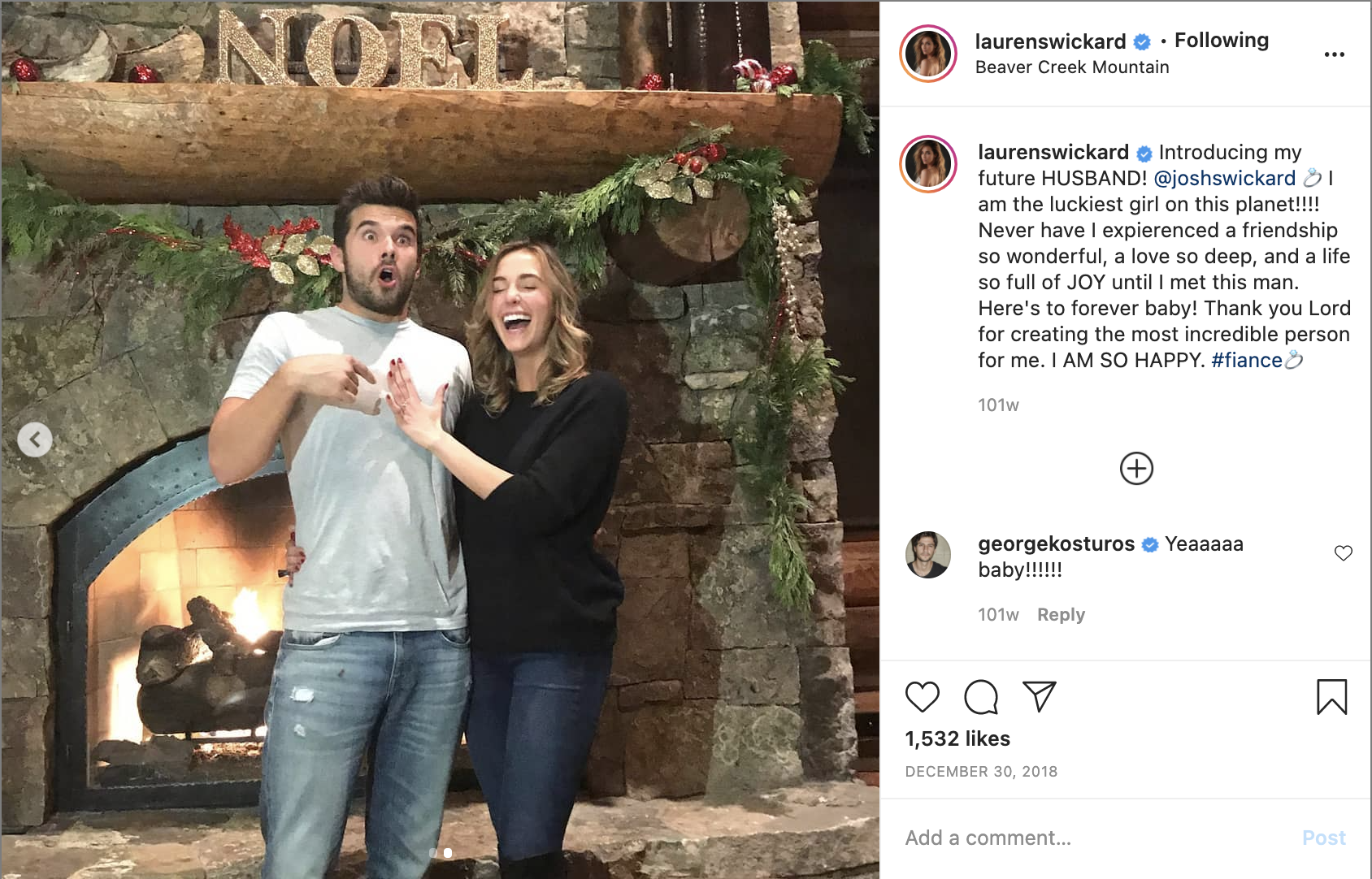 Josh and Lauren began to plan their nuptials soon after and had a fairy tale wedding on July 6, 2019, that they both announced a couple of days later on their social media accounts. Since celebrating their love in a beautiful church wedding, the two have been traveling together and sharing mushy moments spent together with their fans. The ‘General Hospital’ star feels blessed to have his wife by his side every day, and she blissfully reciprocates his feelings.

In July 2020, they let out to their followers that they worked on another movie together after the filming had wrapped up. ‘A California Christmas,’ written and co-produced by Lauren and directed by Shaun Paul Piccinino, was released on December 14, 2020. The movie gave them a chance to appear once again as love interests on the big screen, and we could not be more delighted for the couple! 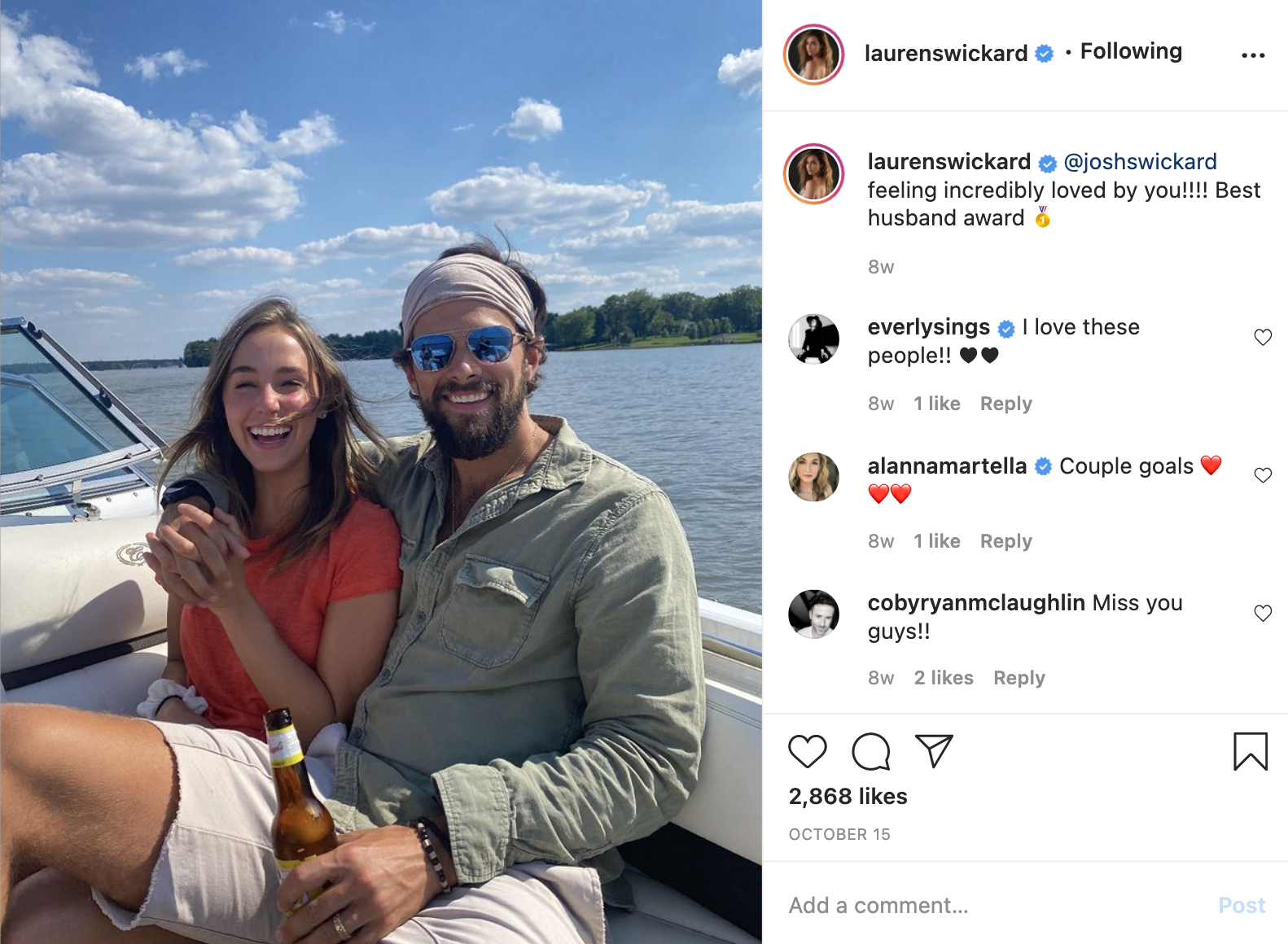