What is Josh Flagg’s Net Worth? 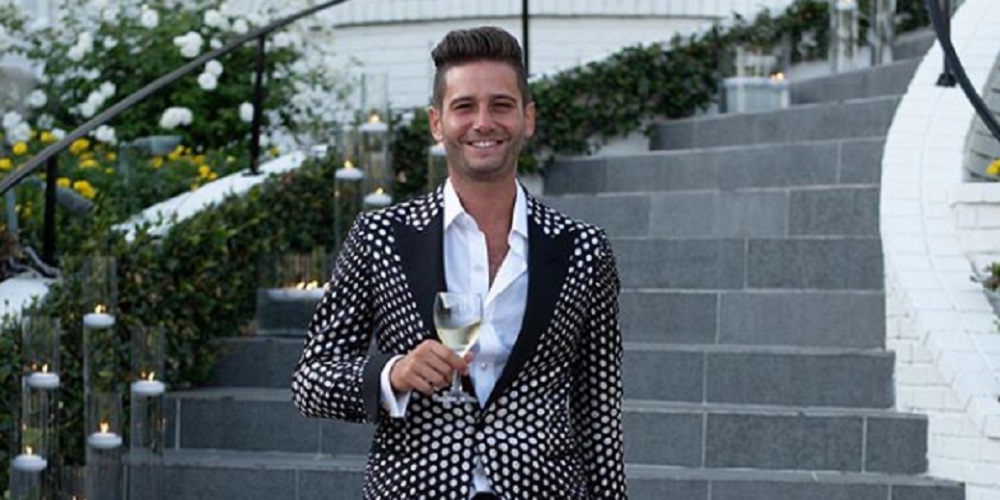 Born August 20, 1985, Joshua Daniel Flagg  is an American real estate agent and a TV personality at Bravo’s ‘Million Dollar Listing Los Angeles.’ Josh is the son of Michael and Cindy Flagg and he spent his entire childhood in Los Angeles. He attended Brentwood School of the same region and then moved to Beverly Hills High School where he graduated. Right after this, instead of attending college, he decided to dip his feet in the real estate business.

At the age of 18 itself, he started doing sales in high-end locations and within a few years, he was making record sales. Josh Flagg was only in his early 20s when he was asked to join ‘Million Dollar Listing: Los Angeles’ back in 2006. At this point, he is the only original cast member who has remained in the show and viewers must be wondering where his net worth stands today. So further down in this article, we’ll be revealing his net worth along with all the various means that he used to reach there.

How Did Josh Flagg Earn His Money?

Flagg ventured into the world of real estate at the age of 18, that too, with a very solid advantage. As mentioned earlier, Josh attended Beverly Hills High School because of which he was very well versed in all the elite areas of the region. His knowledge about the property values in Beverly Hills helped him upswing his real estate career in the initial years itself. He was still in high school when he first started working under real estate broker Bruce Nelson with the John Bruce Nelson firm in Bel Air. Following this, in the year 2007, he also briefly worked at Coldwell Banker Beverly Hills East office.

According to Millennium Magazine, Josh Flagg made record-breaking residential sales that top $250 million. Adam Levine from Maroon 5 and NBC’s ‘The Voice’ happens to be one of his celebrity clients. Flagg sold him property for just under $5 million. Apart from the Marron 5 singer, other renowned celebrities like Steve Aoki, Shonda Rhimes, and Tom Ford are also his clients. Flagg later started his very own  “Josh Flagg Estates” while working at Keller Williams Westside in Los Angeles, California in 2009. He later got involved with another leading firm called Rodeo Realty. According to Forbes, by the year 2014, he had sold 1 billion dollars’ worth of property.

Apart from his extremely successful real estate business, Josh Flagg also created a mobile application called star maps. According to Top Agent Magazine, the app “provides a celebrity home guide of the properties owned, or previously owned by celebrities in relation to the user’s current location in the city.” Flagg has also written two books, one of which, he started writing when he was 14. His first book titled A Simple Girl: Stories My Grandmother Told Me serves as a biography of his grandmother, Edith Flagg. All the profits that he earns from this book go to the Jewish Federation of Greater Los Angeles. His second book, titled Million Dollar Agent: Brokering the Dream, is his autobiography in which he recounts his experiences of growing up in Los Angeles to climbing his way to the top of the real estate industry.

What is Josh Flagg’s Net Worth?

As of 2020, John Flagg’s net worth is estimated to be close to $35 Million. For the most part, his high net worth is an outcome of his successful real estate business and a few other entrepreneurial ventures. Since he is only 34 at the moment, Josh Flagg will certainly continue to grow and will meet a lot more success the further he ventures into the real estate world. (Featured Image Credit: Josh Flagg Instagram)