Who Was Juan Gerardi? 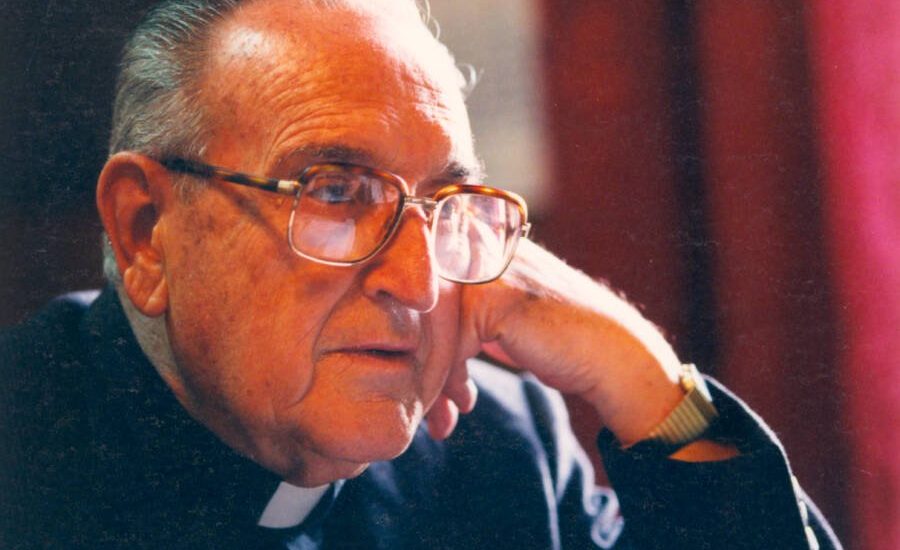 The documentary, ‘The Art of Political Murder’ digs deep into the death of a Guatemalan Bishop named Juan Gerardi. The mysterious circumstances under which he died, right after he had disclosed the involvement of those in power, created quite the stir. The documentary has served to understand the side of corruption and the cost at which truth sees the day of light.

Who Was Juan Gerardi?

Juan José Gerardi Conedera was born in 1922 in Guatemala. He went to study theology in the US after receiving a scholarship. Soon after the Second World War, he returned to Guatemala to be ordained as a priest. In 1967, he became the Bishop of Verapaz. He had his footing in humanitarian concerns well from the beginning and was reputed for the same. His concern for the indigenous communities there led him to secure the authorization of two radio stations to broadcast in Mayan languages.

Juan Gerardi was appointed the Bishop of Quiché before General Fernando Romeo Lucas García was elected as the President. In the years that followed, progressive leaders were assassinated, and Guatemalans saw much political repression. Bishop Gerardi, however, held many protests against the military dictatorship of the government. The Bishop, who was the president of the Guatemalan Conference of Bishops, spoke about the 1980 Spanish embassy fire in which the government’s involvement was highly suspected.

Following the conference, in June 1980, there was an attempt to kill Bishop Gerardi, which did not succeed. While the Bishop was attending a synod in the Vatican, President García put a ban on the Bishop that forbade his further entry into Guatemala. Conedera then tried to seek asylum in El Salvador, which was denied. He eventually moved to Costa Rica.

Soon after, General García was ousted from power, and General José Efraín Ríos Montt came into power. This, however, was still not good news as the new military regime persecuted the indigenous Mayan community, under the assumption that they all supported the left-wing politics. On the bright side of things, Bishop Gerardi could now return back to his country. In 1988, he was assigned to be part of the National Reconciliation Mission and was the appointed Coordinator of the Human Rights Office for Archdiocesan Historical Guatemala.

In 1988, the Bishop released a report titled “Guatemala: Never Again.” The document narrated the horrific brutality inflicted upon the civilians causing the disappearance of over 50,000 people and the death of 150,000 civilians. Their communities were violated, homes burned, and crops destroyed. He confirmed the perpetrators as the military army.

Just two days after the report was made public, Bishop Gerardi was attacked and killed in his garage as he stepped out of his vehicle. He was beaten to death with concrete slabs.

The Catholic Church in Guatemala realized that something had to be done. Hence, they formed an independent body of investigators to look into the murder. The team which called themselves ‘Los Intocables’ set out to find the killers. In 2001, Byron Disrael Lima Estrada, Byron Lima Oliva, and José Obdulio Villanueva were sentenced to 30 years in prison for the murder of Bishop Gerardi. The three were military officers at the time. In addition, Father Orantes was also committed to prison in his involvement in the crime.

The death of Bishop Gerardi served as a real testimonial to the corrupt power politics of authoritarian forms of government. While the Bishop’s idealism saw some fruits when the Civil War officially ended with the UN’s involvement, it, however, came at the cost of his life. As many revolutionary figures in history, his cause saw the light after his death. (Feature Image Credit: HRD Memorial)