Julie Walters is known to young moviegoers as Molly Weasley in the ‘Harry Potter’ franchise. But the veteran actress has had a career spanning more than three decades and a long list of movies and television shows to her credit. The versatile actress, who is currently in her late ‘60s, went through almost all the major epochs of Hollywood in the last three decades. She chose acting as her career after a short stint as a student nurse in the early ‘70s. The young aspiring actress joined the Everyman Theatre Company in Liverpool where she worked with the likes of Bill Nighy, Pete Postlethwaite, Jonathan Pryce, Willy Russell, and Alan Bleasdale. Those formational days played a major role in shaping up her characteristic style and charm on stage.

Professional collaboration with comedian Victoria Wood turned out to be a stepping stone for Walters during the late ‘70s. Together they worked on the television adaptation of Wood’s play ‘Talent,’ which put her on the radar of casting directors. The Granada TV series ‘Wood and Walters’ launched the duo’s television career successfully in 1982. They continued the winning partnership with the BBC series ‘Victoria Wood As Seen on TV’ and ‘Acorn Antiques.’ The sketch comedy ‘Victoria Wood As Seen on TV,’ which ran on BBC Two from 1985 to 1987, introduces one of the most popular roles of Walters – Mrs Overall.

After sharpening her skills with several appearances in regional theater, stand-up comedies and cabaret, Walters ventured into London stage with ‘Educating Rita.’ She made her television acting debut in 1982 with ‘Boys from the Blackstuff.’ The actress got her breakout role in the movie adaptation of her West End play, ‘Educating Rita’ in 1983. Walters reprised her iconic character Rita in the film opposite Michael Caine. Her stunning performance as the titular character met with a slew of nominations including an Oscar, a BAFTA and a Golden Globe. In 1985, she appeared as a mom on the television version of the popular comedic book series, ‘The Secret Diary of Adrian Mole.’ Two years later, Walters played the lead role of Cynthia Payne in the film ‘Personal Services.’ Her major works during that period include ‘Buster,’ ‘Mack the Knife’ and ‘Stepping Out.’

After a series of supporting roles in the late ‘90s, Walter landed her second breakout role in the 2000 movie ‘Billy Elliot,’ which brought her an Oscar nomination and a BAFTA win for her performance as a ballet teacher. Two years later, she took home another BAFTA for her portrayal of Paul Reiser’s mother character in the film ‘My Beautiful Son.’ She joined the dark universe of Harry Potter with the 2001 movie ‘Harry Potter and the Sorcerer‘s Stone’ as Molly Weasley, a character she reprised in seven out of eight movies in the franchise.

In 2003, Walters played the role of a widow in the critically acclaimed movie ‘Calendar Girls’ alongside Helen Mirren. Her other major movies include ‘Personal Services, ‘Prick Up Your Ears’ (1987), ’Becoming Jane’ (2007), ‘Mamma Mia!’ (2008) and its sequel in 2018, ‘Paddington’ (2014) and its sequel in 2017, ‘Brooklyn’, and ‘Mary Poppins Returns’ (2018). She also appeared in several popular television shows like ‘Pat and Margaret’ (1994) and ‘Dinnerladies’ (1998–2000). So now you might be wondering what is the next Julie Walters movie or TV show? Well, here’s the list of upcoming Julie Walters films and TV shows scheduled to release in 2019 and 2020. We can only hope that the latest Julie Walters movies would be as good as some of her recent ones. 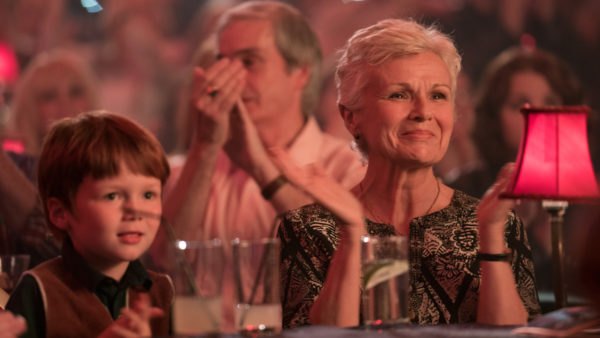 Julie Walters joins the cast of the upcoming fantasy-drama ‘The Secret Garden’ along with Colin Firth. The movie is reportedly an adaptation of the children’s literary classic of the same name. Though the events of the book unfold in the backdrop of the Edwardian era of 1901 to 1910, the movie is set in 1947 in England. The plot follows a 10-year-old girl Mary Lennox. Born to a rich British couple in India, she has been raised as an unwanted child in the family. When her parents die unexpectedly, she is shipped to England to live with her maternal uncle Archibald Craven (Firth). She befriends her ailing cousin, Colin at the new place. Together, they start to explore the endless mysteries of uncle Craven’s Misselthwaite Manor. One day, their secret adventure takes them straight to a secretive and magnificent secret garden buried down under the mansion.

Walters plays the role of Mrs Medlock, the head housekeeper at Misselthwaite who always keeps an eye on the kids. Dixie Egerickx is set to play Mary while Edan Hayhurst portrays Colin. Amir Wilson and Isis Davis also play major roles. ‘The Secret Garden’ is directed by Marc Munden (‘National Treasure’) from Jack Thorne’s screenplay. Heyman and Rosie Alison produce the movie along with co-producer Jane Robertson. Didier Lupfer, Danny Perkins and Dan MacRae join the project as executive producers on behalf of Studiocanal. ‘The Secret Garden’ is currently under production in the U.K. 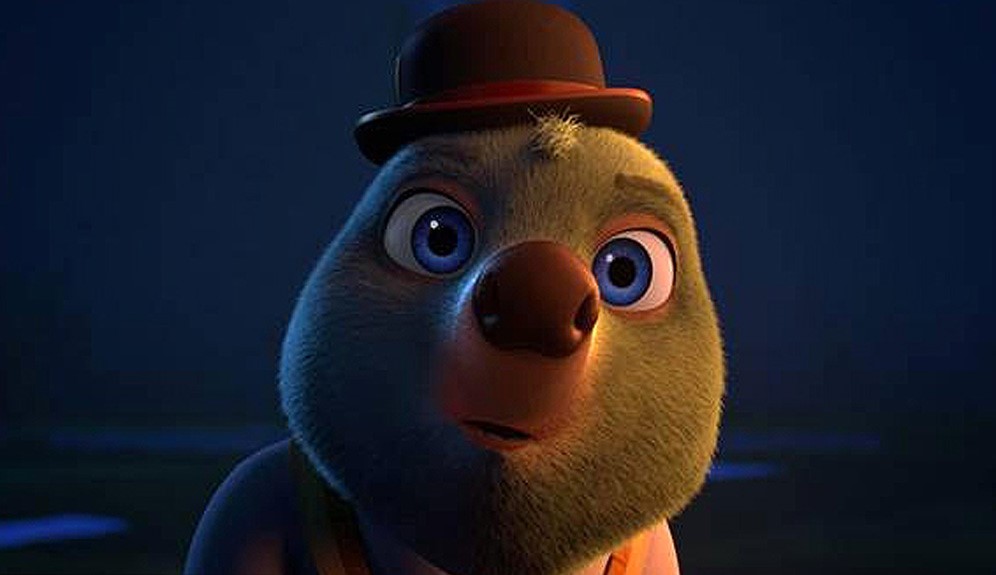 ‘Master Moley’ is an upcoming animated special from the U.K. based Signature Entertainment. The short features an ensemble voice cast that includes Warwick Davis, Gemma Arterton, Charles Dance, Julie Walters, and Richard E. Grant. The plot follows the adventures of a mole whose dream is to become the keeper of a holy book which can bring peace between the warring human race and the moles. Based on an original story conceived as a bedtime tale by James Reatchlous, the 30-minute special features Julie Walters as Mrs Moley a.k.a ‘The Queen.’ ‘Master Moley’ is directed by Leon Joosen, an animator who worked in movies like ‘Space Jam’ and ‘The Little Mermaid.’ Ricky Roxburgh, known for ‘Tangled: The Series,’ wrote the script for the short along with Arthur Landon. Tony Nottage produces ‘Master Moley’ for Nottage Productions. The animation department will be taken care of by Cosmo-Giantwheel based in London.