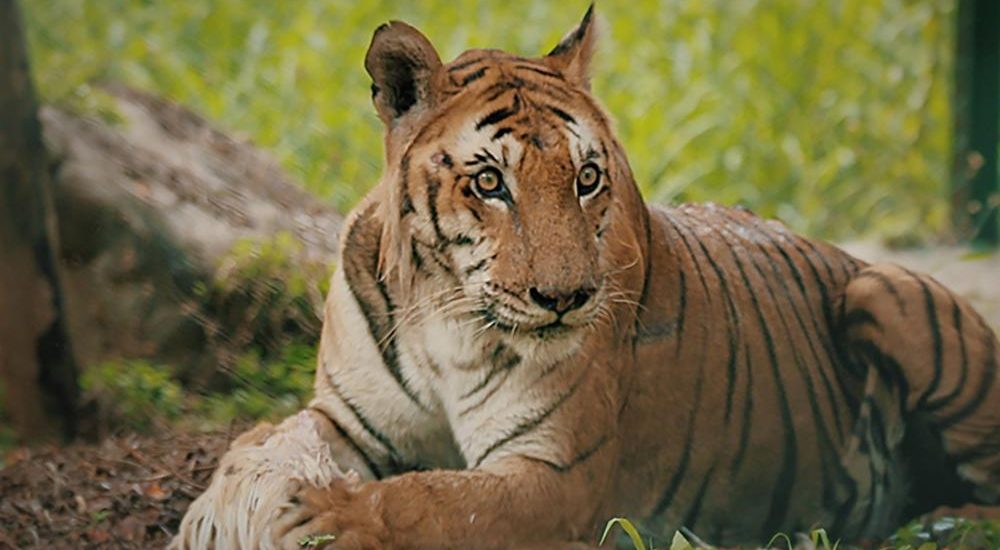 Over the last decade since its launch, Nat Geo WILD has progressed to become a global household name. With more than 200 shows in its catalog, the network started off by introducing us to our favorite ‘Dog Whisperer’, Cesar Millan. In 2020, celebrating its 10th anniversary, the channel added a list of fascinating titles — boasting rich cinematography and showcasing wildlife in their natural habitats.

One such documentary is ‘Jungle Animal Rescue’, which takes viewers to the bio-diverse land of India. As the name suggests, it follows a devoted team of experts as they rescue animals in distress. This eye-opening docu-series, upon its launch, managed to appeal to viewers. So, this raises the next question: will there be a ‘Jungle Animal Rescue’ season 2? Let’s find out.

Jungle Animal Rescue Season 2 Release Date: When Will It Premiere?

Note: The show is called ‘Jungle Animal Rescue’ in the UK, Europe, USA. It is titled ‘India’s Jungle Heroes’ in India, Southeast Asia, and other locations. You can check this link for local listings of time and date.

Wildlife SOS, the organization, which is the focal point of this series, carries out rescue operations on a huge scale. Hence, in terms of scope, the show can span not one, but multiple seasons. Moreover, wildlife documentaries are always a hit, especially among nature and animal lovers. And Nat Geo Wild caters to the interests of this particular segment of viewers. Therefore, we are positive that we will get a new season from this documentary soon enough. If that happens, we can expect ‘Jungle Animal Rescue’ season 2 to premiere sometime in 2021.

Jungle Animal Rescue Season 2 Cast: Who Can Be In It?

‘Jungle Animal Rescue’ follows the efforts of the Wildlife SOS team. The members of this organization are dedicated to saving India’s wildlife. Their devoted rescue personnel and medical crew help in the conservation of both individual animals and species as a whole. With multiple hospitals, conservation units, and care centers scattered across the country, Wildlife SOS carries out several research projects for the welfare of wildlife and tribal communities in India. Season 2 will continue to follow the multiple efforts put in by its crew to protect India’s natural heritage.

What Can Jungle Animal Rescue Season 2 be About?

According to Nat Geo Wild: “A land of elephants, tigers, leopards and bears, India is one of the most biodiverse countries on earth. But it’s also home to 1.3 billion people who increasingly compete with wild animals for living space. Now, a dedicated team of conservationists and vets are on a mission to rescue animals in distress and find a way for India’s people and wildlife to coexist in harmony.”

In season 1, we see the Wildlife SOS team rescuing an elephant from the streets, a paralyzed monkey, and a poisonous cobra from a school. Then they save two leopard cubs, who would otherwise have drowned in a well. The crew additionally rescues a huge python and an adult leopard. Other animals saved in the episodes include a hyena, a reptile, and a lost leopard cub.

In one interesting episode, we see the Wildlife SOS team stepping up to rescue a crocodile, swept into a well; a monkey with no arms, and a jackal pup. They also tend to an 18-year-old tiger Jawara, whose teeth and paws were ripped out by a poacher’s trap. The crew next attends to an emergency call of an 18-feet long python that’s spotted in a station. Finally, the volunteers partake in stopping the illegal practice of bear dancing in India and rescue an injured Nilgai.

India is a land of diverse flora and fauna. Season 2 will continue to document the attempts of the team as they carry out a bunch of new wildlife rescue operations in different corners of the country.