Anyone else tired of hearing about this dreary series from DC that lacks the imagination of the Marvel counterpart The Avengers franchise? I am. Well, I was. Turns out to be a surprise and a good one.

Batman vs. Superman (2016) was a huge, blockbuster film that was among the most anticipated movies of the year. Though Ben Affleck was a very fine Batman/ Bruce Wayne, world-weary, tired of it all and deeply suspicious of Superman, the rest of the film was mostly explosions, destruction and mayhem, with one other glowing exception. Gal Gadot made her first appearance as Wonder Woman and all but stole the movie. Then her stand alone film Wonder Woman (2017) is released this past June and is a huge critical hit as well as a box office smash, not to mention a potential Oscar contender for Best Picture.

Suicide Squad (2016), a DC Universe film that brought together the villains of the comics was a box office hit, notable for Margot Robbie as Harley Quinn, but did not charm critics. Other than Wonder Woman, DC cannot catch a break. Until now. 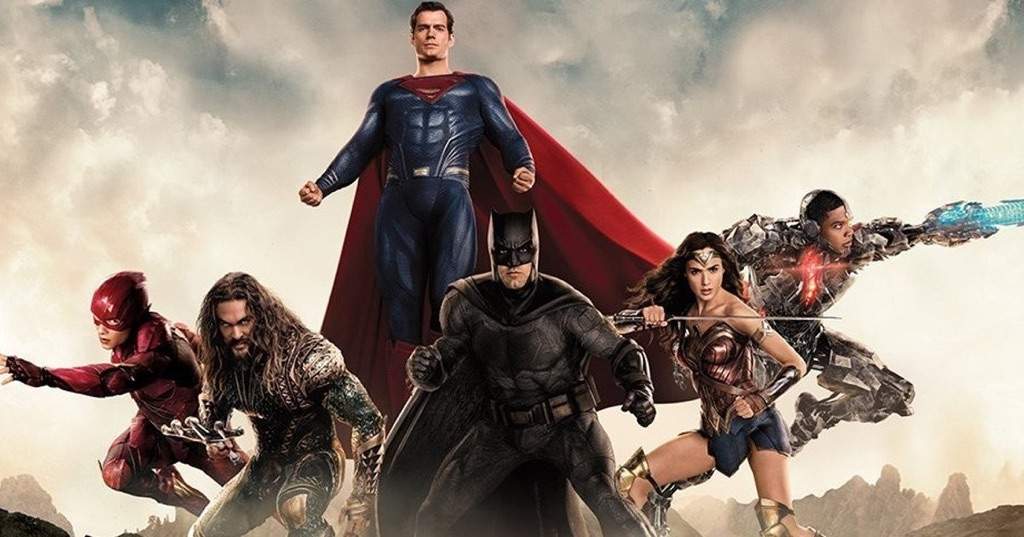 Where the film is strong is in the beginning, where Bruce Wayne and the world deal with the shocking death of Superman, thought to be indestructible. Wayne discovered too late that the man of steel was truly a good man, fighting for right, battling the same enemies as he was. Now, without him, he hopes to fill that void by creating the Justice League, a unique group of gifted crime fighters hand-picked by Wayne. But he knows the entire world mourns the Man of Steel, as he does, and he is not sure what to do with that immense grief.

With Wonder Woman (Gal Gadot) already onboard, Wayne seeks out others, inviting The Flash (Ezra Miller) a teenager with astounding powers of speed and movement, Aquaman (Jason Momoa) a God from beneath the oceans, and the half man, half machine Cyborg (Ray Fisher). Together they got to war against Stepphenwolf, an almighty and very nasty villain who has turned his wrath on the earth. Though the film is first and foremost an action film, it is filled with surprising humor, much of it supplied by the glowering man from the deep Aquaman. It feels lighter than the previous film, more fun, less dour, even though we are dealing with grief. 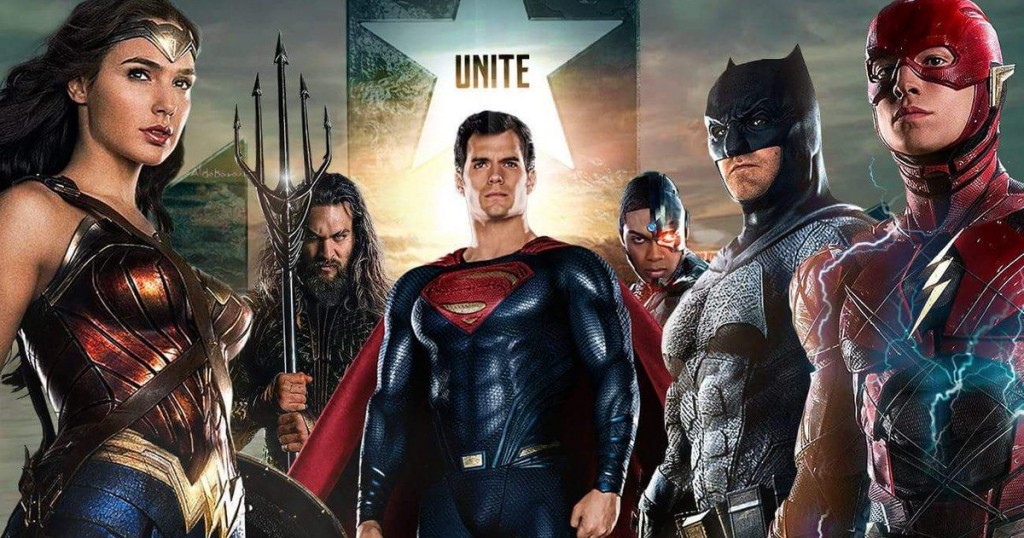 The performances are a mixed bag. Gadot is again a tower of feminine strength as Diana Prince, aka Wonder Woman, that steely gaze put to great use throughout the film. Blessed with stunning beauty, she is easy to watch, but it helps that the lady can act and understands exactly who and what she is portraying. How great has her impact been? How many trick or treaters were dressed as Wonder Woman this year?

Affleck is again very good as Bruce Wayne, aka, Batman, mired in grief, filled with regret he could not do more to save his mighty friend, and tired of the weight of the world being placed on him. I like Affleck as Batman, I believe he does a great job and slips into the role easily.

Ezra Miller, no question is the finest actor in the cast, brilliant and frightening in We Need to Talk About Kevin (2011), well cast here as Barry, aka The Flash. Cocky, a typical smartass teenager well aware of his powers, he gives a fun performance but really goes no deeper. What you see is what you getwhich you cannot say about Gadot, who brings layers of mystery to Wonder Woman.

I was prepared not to like Jason Momoa’s Aquaman, he seems such a one note actor to me, all brawn, growling his lines, but he is very good in this film. His burly good looks are a perfect fit for this new (to movies) character fans have waited years to see.

Cyborg did not work so well for me, and I really cannot blame that actor, Ray Fisher. A former athlete, rebuilt into a human cyborg with a single blazing red eye, Cyborg leaves us wondering if he is human or machine and which has the power? I just did not find him very interesting or a compelling addition to the narrative.

The villain is voiced by the great Ciaran Hinds but the character is more or less a CGI creation, well done enough I suppose, but I prefer villains to be flesh and blood like The Joker, The Riddler or Doc Ock. The film was directed by Zack Snyder and Josh Whedon, the latter stepping in when a terrible family tragedy pulled Snyder out.

The portrait of grief that opens the film surprised me with its realism and searing pain. Remember Star Trek II : The Wrath of Khan (1982)? The scenes after the death of Spock were powerful, the finest acting of William Shatners career, you could feel the weight of the loss of his friend in every word, movement and expression on his face. A limited actor, at best, Shatner was quietly astounding in those scenes portraying the grief he felt at the loss of his friend. Affleck and the rest of the cast, Amy Adams in particular achieve that level of brilliance in bringing their pain to us.

Overall, better than the previous DC grouping of heroes but not near as good as Wonder Woman, entertaining, fun, and thoroughly entertaining. Is it a great film? No of course not, but few are.