Where is Justin Albert Johnson Now? Is He Still in Jail? 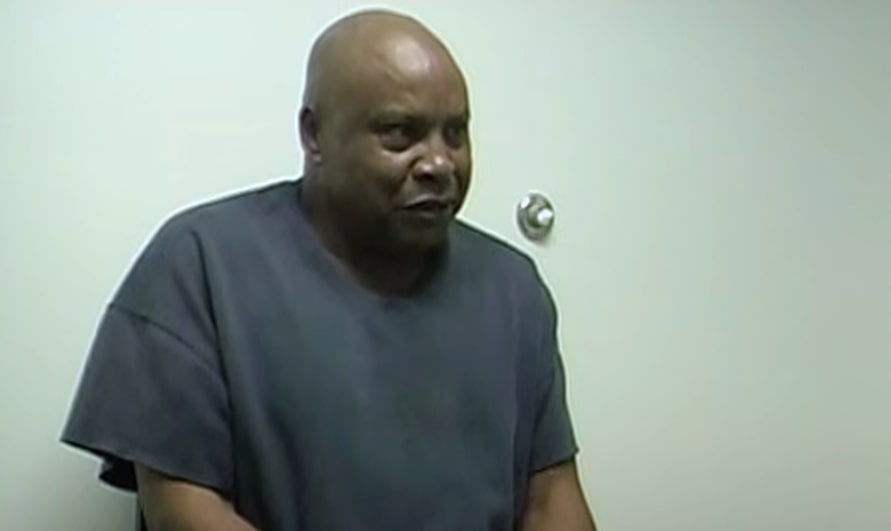 The two murders that shocked Noxubee, Mississippi was the gruesome rape and murder of two three-year-olds named Courtney Smith and Christine Jackson. The two children were abducted from their homes, raped, sodomized, strangled, and dumped in a water body. The two who were arrested and sent to prison for these crimes were Levon Brooks and Kennedy Brewer. At the time, Brooks was Smith’s mother’s ex-boyfriend, and Brewer was Jackson’s mother’s boyfriend. The two were exonerated when DNA tests claimed that they were innocent. As they took their first steps after many years into a normal life, the real culprit was taking shape in the background.

Who Is Justin Albert Johnson?

Justin Albert Johnson was an on and off trouble maker who was initially lined up as the murder happened. However, the bias in the arrests and convictions dismissed his involvement with the case. Later, when the DNA tests were being conducted, a match was made with that of Johnson’s DNA, and the result came back positive. Following up on this lead, he was taken in for questioning where he admitted to the true horror that took place all these years ago.

Johnson was constantly on drugs, ‘crack’ as he puts it. In the videotapes of his interviews, he talks about a voice in his head that made him do it. Under the influence of the substance, on two different occasions, he took the children out of their beds at night to the woods nearby, where he raped and killed them. Smith was killed and dumped in a pond and Jackson in a creek. He mentioned how the children cried, but he was unable to stop himself overwhelmed with the voices in his head. He came clean with his confession in 2008.

Where Is Justin Albert Johnson Now?

After Jonson confessed, he was sentenced to life in prison without any rights to obtaining parole. He is currently at the Noxubee County Jail in Macon.  The Noxubee murder case serves a model in criminal justice history. It points out the many loopholes and biases that need to be rectified to ensure maximum justice without incorporating more victims in the process.