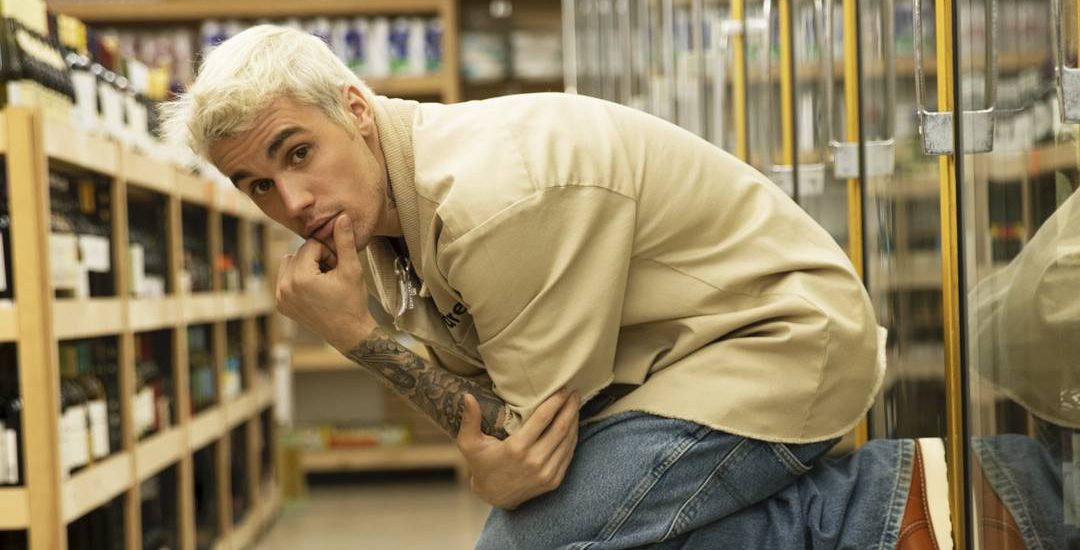 The Justin Bieber centered music documentary, ‘Justin Bieber: Seasons’, claims to lend an “intimate, in-depth look on how he created his music” — according to the show’s official description. And unsurprisingly, coupled with the popularity of the star, its premiere secured the first rank as the most-watched debut episode among all YouTube Originals. Bieber is also the most subscribed artist on the platform.

Hence, obviously, once the docuseries wrapped up with its finale, fans want to know if they will see more from the show. Scroll down and you will gather all the required know-how about ‘Justin Bieber: Seasons’ season 2.

Justin Bieber: Seasons Season 2: Release Date: When will it premiere?

The series, after its premiere, broke all records, proving to be a breakout hit for YouTube. In fact, its debut attracted 32.65 million viewers across 97 countries, which is more than the numbers generated by the second season premieres of other YouTube Originals like Liza on Demand and Cobra Kai. So, considering the response, the possibilities of a new season are strong.

But if you think about the content, the show does seem to be a one-off. It adopts a kind of tell-all premise where the star pours it all out and there seems to be nothing left to tell in future installments. But director Michael D. Ratner did not deny nor confirm a renewal. He just said that he and Bieber are set to collaborate again in the future.

So, until we get an official update, we cannot say anything for certain. But if YouTube decides to recommission the show, we can expect Justin Bieber Seasons: Season 2 to premiere sometime in January 2021.

Justin Bieber: Seasons Cast: Who is in it?

Of course, since this documentary is centered around the journey of the music sensation Justin Bieber, he is the primary focus of the series. And the talented singer does not need much of an intro. He is one of the world’s best-selling music artists and is a winner of multiple awards, including the Grammys, American Music Awards, Billboard Music Awards, and Brit Awards, among others.

What is Justin Bieber: Seasons about?

Justin Bieber: Seasons chronicles the music star’s return to what he does best, with the launch of his album Changes, a first in four years. Alongside this, the series additionally follows Bieber’s personal life such as his wedding to Hailey Baldwin. We also get to hear interviews from the singer’s close friends and colleagues.

The first episode sheds light on both the personal and professional sides of the artist, whereas, the second episode gives an exclusive behind-the-scenes look at the recording process for the album Changes. We additionally meet Kendall Jenner who makes a cameo in this episode. The show then proceeds to explore Bieber’s several struggles, including addiction, depression, and health issues as well. Overall, it is a one-of-its-kind documentary that gives a candid, unfiltered look at one of the globe’s most beloved celebrities.