A lot of similarities can be seen between ‘K-Project’ and ‘Durarara!‘, which came out 2 years before ‘K’. Both projects were highly anticipated before their release and both have a huge cast with plots that are open to different interpretations. Also, both the anime focus on a city that has underlying supernatural elements that are revealed very subtly. The only evident difference between the two is that one has a good production value along with a decent storyline, while the other has an extraordinary storyline with a subpar plot. Sadly, the latter one is ‘K Project’ and despite the potential it showed, the storyline of the anime has been a major let down.

In all honesty, I have never really heard much about GoHands Studio but this anime series right here, made their presence known to me. Contrary to popular belief, for me, the animation alone can make a big difference when it comes down to an anime’s overall rating. Sure, the story is something that keeps it going but it’s the animation that can eventually make you stay regardless of how good or bad the plot is. And in this case, it clearly holds true because the phenomenal production value of the show is something that kept me engaged till the end. Often, many series end up focusing a bit too much on the stylistic aspects and end up ostracizing some of the main elements that add substance to it. ‘K-Project’ does fall into that category but only to a certain extent. The story is somehow saved by the well-rounded characters that are involved.

Speaking of characters, ‘K-Project’ takes the risk of introducing numerous characters, each of whom belongs to different clans and backgrounds. Now considering the 13 episode format of the first season of the anime, it’s very likely that such a huge number of characters will not get the development they need. But that’s where ‘K-Project’ defies the common conception. It relies heavily on flashbacks and some fanservice, building a strong reinforcement for the main characters.

The anime has several plot-holes because it deals with so many things in a tiny span and even the pacing is visibly swift. But still, the icing on the cake does manage to make up for the uncooked cake to a certain extent. By that, I mean the impeccable animation and character development do manage to compensate for the lack of a well-defined plot. In the end, it all comes down to what you prefer and what suits your sweet tooth. The ones who have seen the first two seasons probably have mixed opinions about it right now but if you’re like me, you would love to watch another season of the anime just for the amazing animation.

K Project Season 3 Release Date: When will it premiere?

‘K Project’ season 1 released on October 5, 2012, and came to end on December 28, 2012 featuring a total of 13 episodes in 3 months.  ‘K Project’ season 2 came out in the year October 3, 2015 and ended the same year on December 26. Right before the second season, there was also an anime movie that, in a way, follows the events of the first season. You can skip the film because it has a story of its own but may have some very minor links to the second season.

Earlier in 2016, it was announced that the creators of ‘K’ will be coming up with a new follow up of the series named ‘K: Seven Stories’. Later after its release, it turned out that ‘Seven Stories’ was nothing but a movie series spin-off of the anime, the last of which came out recently in December 2018. There has been no news regarding the show since then and though we might still get a new season, it seems less likely now. The reason for this being that if they actually wanted to come up with a new season, they wouldn’t really invest so much in a movie series. Still in the unlikely scenario of the anime getting renewed, ‘K Project’ season 3 release date could fall sometime in 2020 or 2021. We will update this section as soon as we learn more.

The English Dubbed and Subbed versions of ‘K Project’ can be found on Viz Media and AnimeLab.

‘K-Project’, also simply known as ‘K’, revolves around a group of gifted individuals known as the “kings”. These individuals possess strange supernatural abilities and are seen as the new world leaders. They start forming their own clans where they hire more people they can trust. The core responsibility of each clan member is to protect and maintain the dignity of the other clansmen and also the clan as a whole. One day, a video that depicts the murder of a clansman goes viral and all the fingers are pointed towards an unlikely suspect named Yashiro Isana. Up until this point, Yashiro was nothing but an ordinary school going kid. However, after this event, he enrages the members of the Red Clan who set out on a manhunt to capture him and then punish him for his deeds.

Mikoto Suou, who is the leader of the red clan, faces his set of miseries when everyone starts to question his leadership. Meanwhile, Yashiro struggles to prove his innocence to the world, while a dark conspiracy starts to surface, which not just threatens his life but the entire human race. All of this leads to a full-blown war of the clans against the Kings, which might just be the end of the world, as we know it. 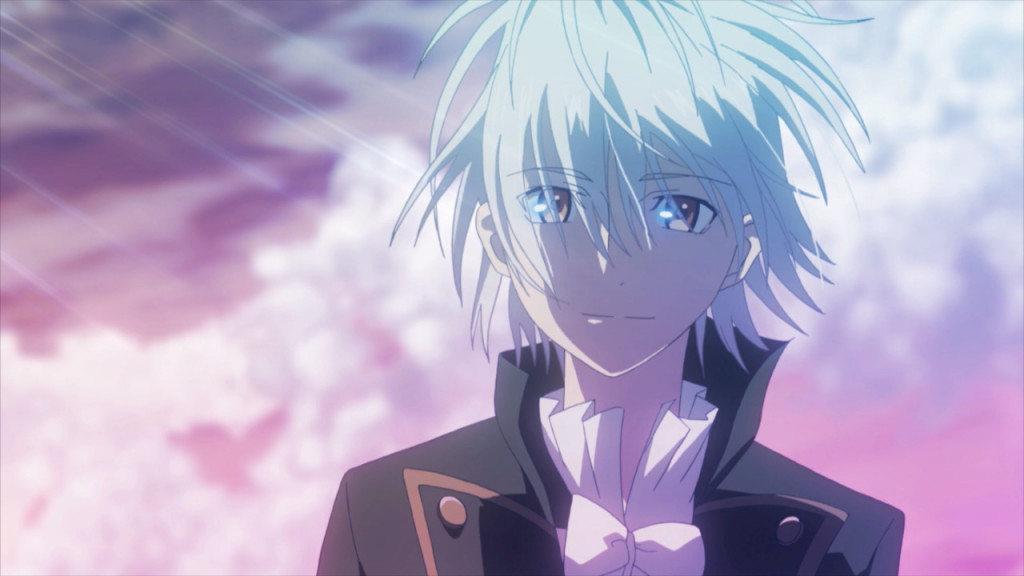 Yashiro Isana is the class clown of his school and is well known for his kindness and soft-spoken nature. He often goes around asking everyone for their tiffin boxes but no one really minds sharing it with him because of the way he is. To him, it does not matter who the other person is, he always shows immense respect towards those around him. His life seems to be very normal until one day he is accused of murdering a clan member and now the whole clan is behind him to avenge the death of their former member. A lot more about him is later revealed somewhere around the end of the first season that is linked with his past. We won’t reveal all that here because we don’t intend to give out any spoilers. 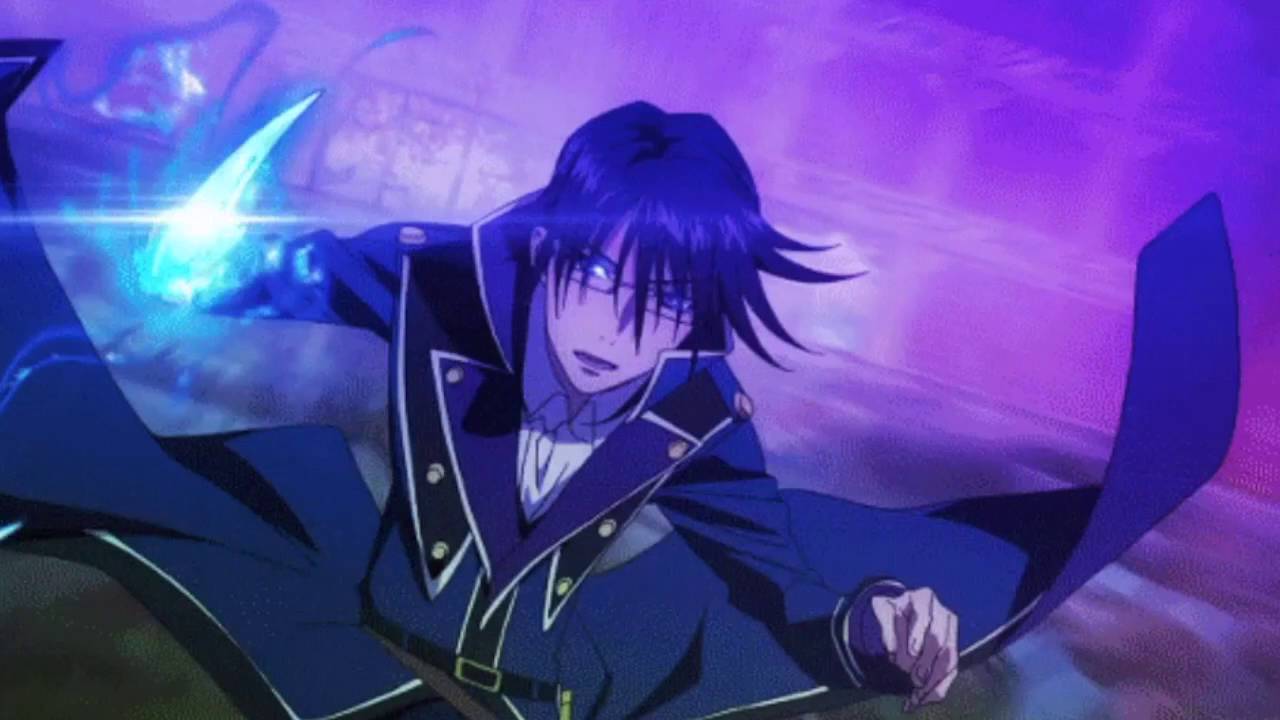 Reishi Munakata, also known as the “Blue King”, is a very calm and composed individual who believes in observing things and only then reacting to them. Even on the battlefield, he holds himself back and cautiously observes his surroundings and only then he brings in some physical action. He is a natural born leader and is able to show empathy towards all the innocent people around him. For him, the welfare of his group matters more than anything in the world, even more than his own life. In his free time, Reishi is usually found solving jigsaw puzzles, which is funny considering how smart he is and how easily he is able to put them together. 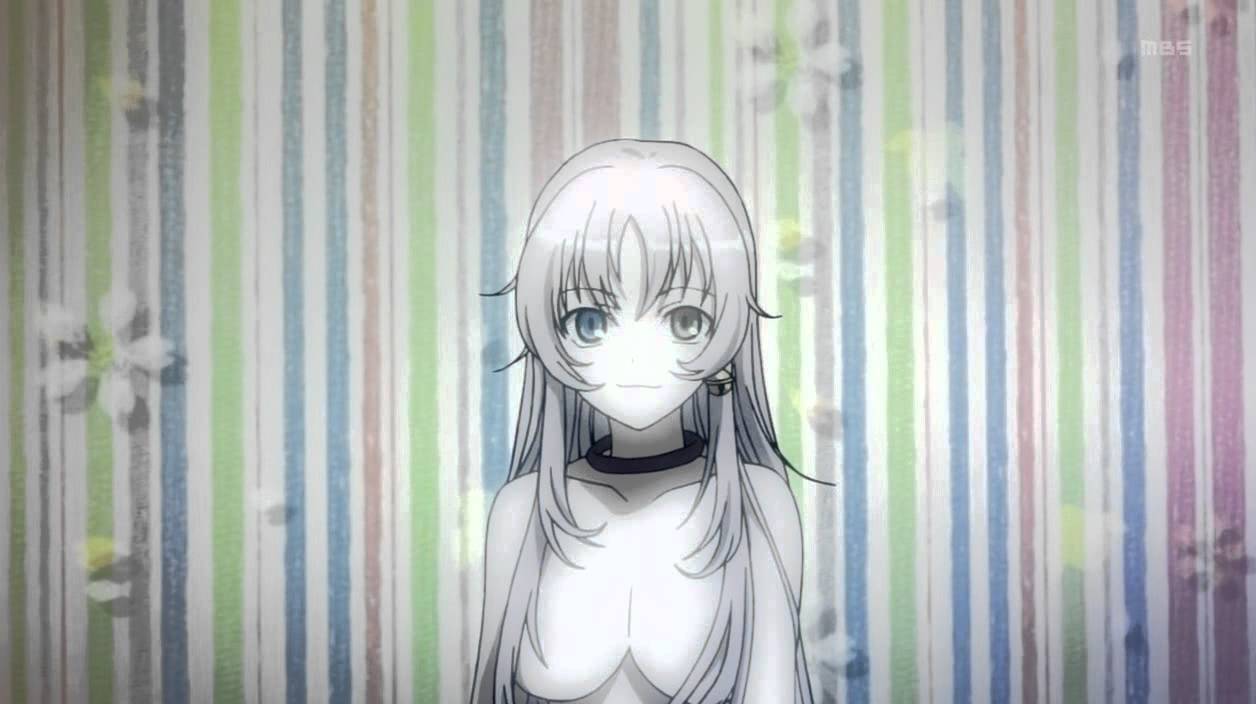 Neko is your typical carefree and fun-loving anime girl who usually plays dumb but has sudden surges of intelligence in the most crucial moments. Being the “typical anime girl” that she is, she often becomes the victim of fan-service jokes. Neko hates wearing clothes and when she is asked why, her reply is simple: “Clothes are too restricting.” By this, it’s pretty obvious that Neko will be seen nude a lot of times during the show. She later starts showing interest in Shiro and often calls him “her Shiro”. Her special power allows her to manipulate the senses and perceptions of those within a certain perimeter. She is heterochromatic, with one of her eyes being blue in color and the other one being red. 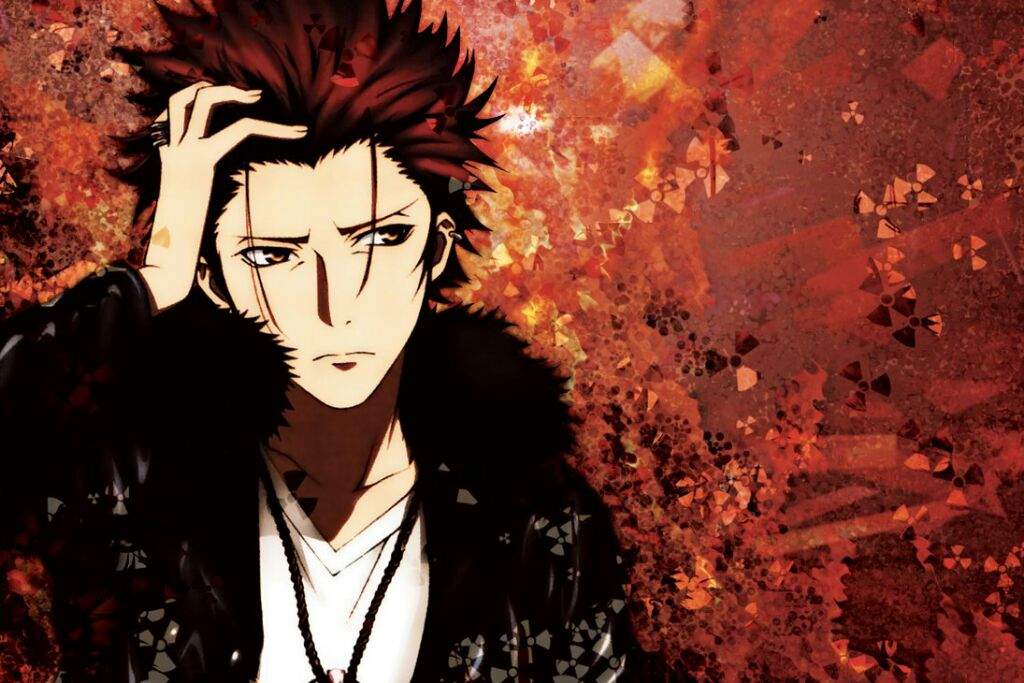 Mikoto is also known as the “The Red King” because he is the leader of the red clan. He is a chain smoker and often walks around with a burning cigarette in his hand. Throughout the anime, as a viewer, you will only hear a few words come out of Mikoto’s throat because he prefers to be a man of few words. Regardless of this, he still proves to be a great leader and gets everything done without saying much to his subordinates. His calm and composed nature cannot be broken easily and is very rarely found getting irritated by someone or something. Even when he is irritated, he never lets his emotions take over his actions. 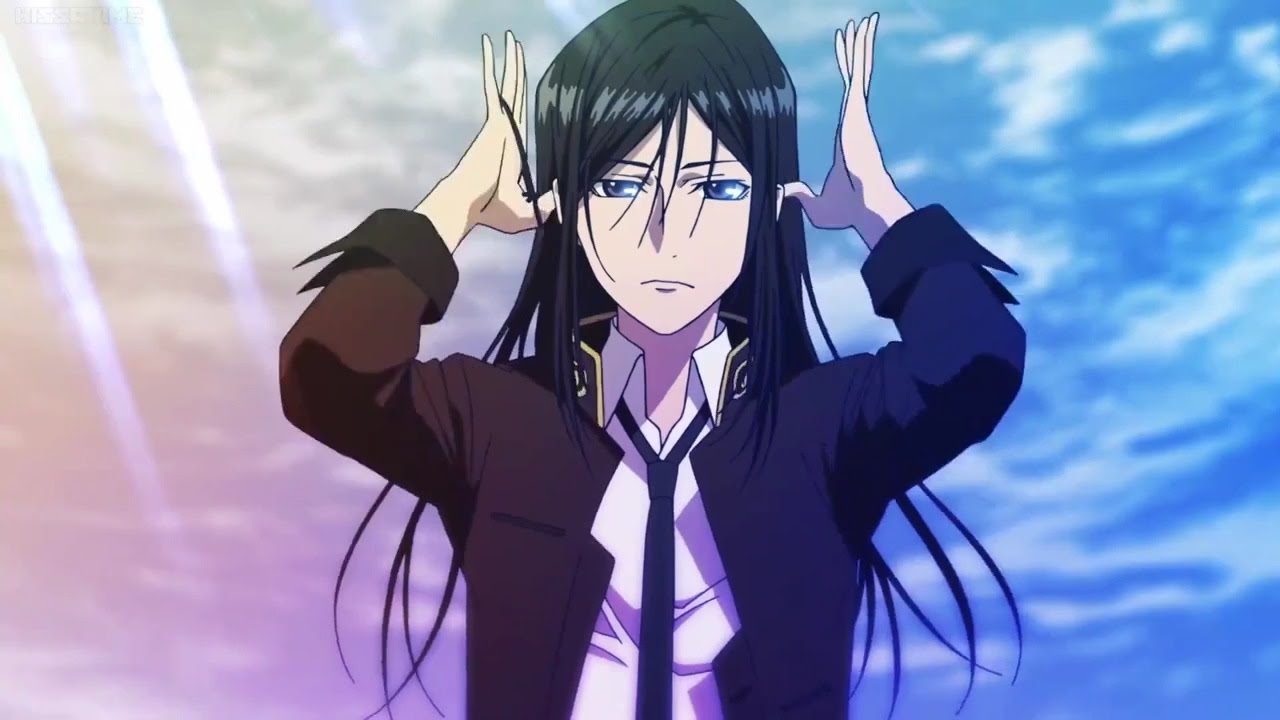 Kurou is a straight off badass swordsman who mostly carries a grim and serious look on his face. He is very determined to achieve his goals but even then, he sometimes sets them aside for better things in life like friendship. He firmly believes that a man should not be judged by what he looks like or the way he talks; instead, his true nature can only be revealed through his actions.