Is Kajillionaire a True Story? 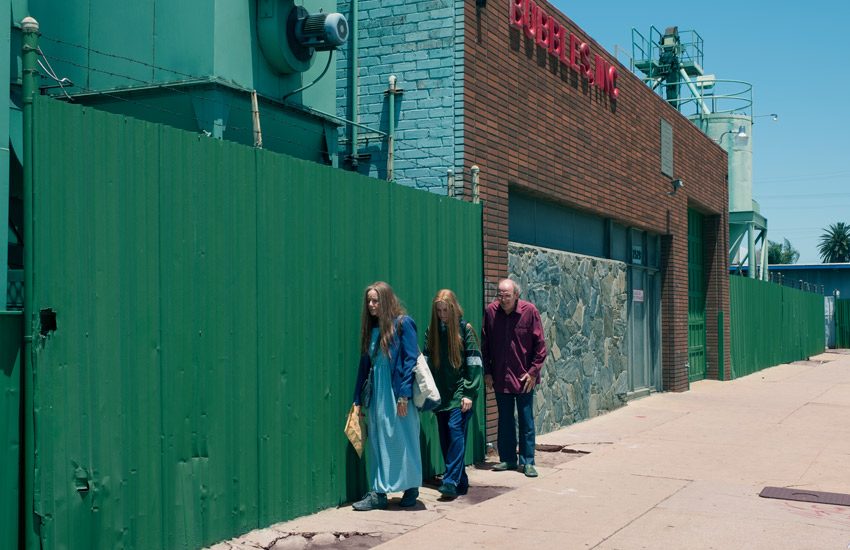 Directed by Miranda July, ‘Kajillionaire’ is the story of Old Dolio and her parents, Theresa and Robert. The main character, played by Evan Rachel Woods, has been trained as a con artist by her family. But when they invite an unexpected stranger to join them in their latest conquest, things don’t necessarily go according to plan. So, is the film based on actual events? Let’s find out.

Is Kajillionaire Based on a True Story?

No, ‘Kajillionaire’ is not based on a true story. When asked about whether the story was partly autobiographical, the director said, “Well, the characters are fictional. I did not grow up like them, or live like that – it’s more an emotional resonance than any practical thing.” She added, “At Sundance, a number of people came up and were like, ‘This is so like my family…’ And then they would describe something that was actually so unfamiliar to me. So I realised, ‘OK, this is extreme enough that this family could be the unconscious of many different kinds of anxious families.’” 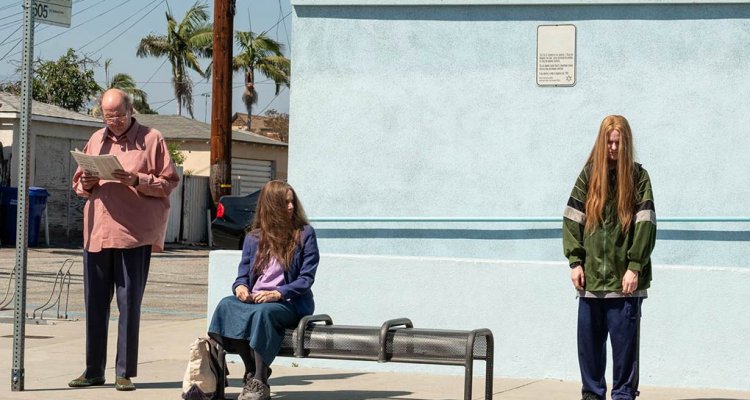 In fact, Miranda July had written the script twice before she actually felt like she had the one. The right version came to her when she was in bed with her husband Mike Mills and their child when they were sick. She, at that moment, felt trapped between two people. Talking about the process, Miranda told Deadline – “I remember thinking, You can either fall back asleep or you can reach across Mike and try and get your phone and start just dictating what you’re seeing. And well, this just might be it. So, I did grab my phone, and every other second it was like more would come.”

She further added, “When I look back at those notes, it’s crazy, because so much of it is there. The baggage claim scene, and a lot of the big pieces. No dialogue or anything, but sometimes the mean humor of the parents and things like that.” Miranda felt as though the script was something that took a lifetime of brewing inside her before she was finally able to pen down her thoughts. The movie deals with themes of family and friendship, and the director also stated that there was no specific event that led to the creation of the story. She explained, “And so, there’s no inspiration in the sense that I wasn’t like, ‘I’m going to address this issue,’ but it was a lucky case of just keeping on, following the mystery. And what came out of it was sort of a gift from the unconscious.”

Dede Gardner, the Oscar-winning producer and president of Plan B Entertainment, was instrumental in the production of ‘Kajillionaire.’ Evan Rachel Woods and Gina Rodriguez also built quite the rapport on set. Woods stated, “Our dynamic was always funny, because we play such opposites, but somehow it really works. So there’s this amazing connection between the two of us.” Gina also felt the same way and said that it was quite easy to work with her Woods as she tends to bring out the best in her colleagues.

‘Kajillionaire’ debuted at Sundance Film Festival in 2020. But the COVID-19 pandemic hindered its cinematic release. The director addressed the topic in an interview. “There was the initial disappointment, like, ‘Are you kidding me? We were supposed to go to Cannes. My crew hasn’t even seen this movie.’ Basic stuff like that. But then, to be honest, I’ve been doing all these Black Lives Matter–related things, and now it’s like the kaleidoscope has turned,” Miranda said.

She further added, “It’s not that it doesn’t still seem important, but there are so many things that are important right now that don’t have to do with the movie. As a woman filmmaker, I often have this feeling like every odd is against me. That’s not untrue, but it’s not the only battle. And so, my ambition is being allocated a bit differently right now, and I did not see that coming.” She also wrote about it in an Instagram post.

Read More: Is We Have Always Lived In The Castle a True Story?