Kalief Browder’s Death: How Did He Die? 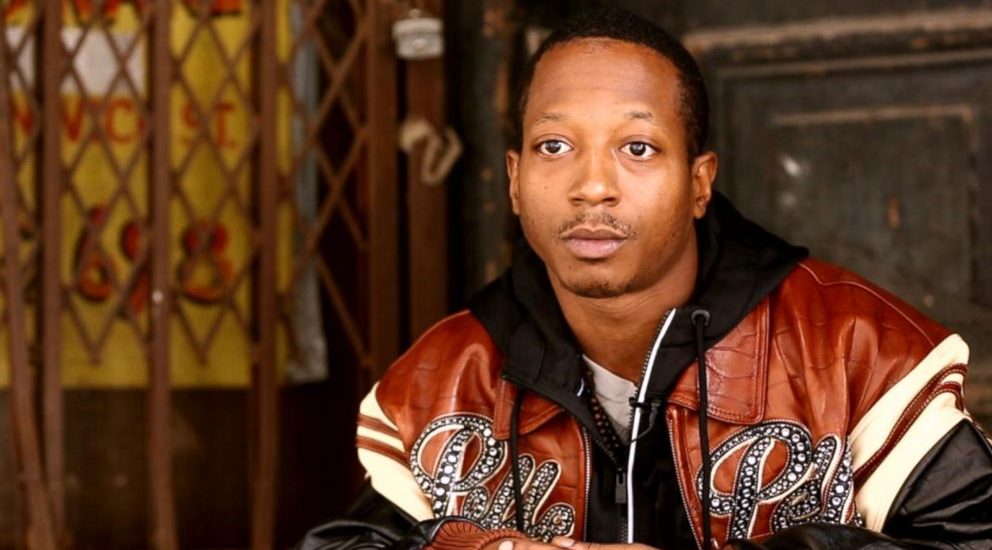 Netflix’s ‘Time: The Kalief Browder Story’ recounts every aspect of the story of Kalief Browder and how he was incarcerated for over 3 years in one of the toughest jails, Rikers Island Jail, in New York City, without even being convicted. The case of the minor theft, his struggles, his death got the attention of personalities like Jay-Z and Rosie O’Donnell, who helped him in his fight for justice and peace, and started calling for criminal justice reform.

Now, with the aftermath of George Floyd’s murder and the peak of the Black Lives Matter Movement, it’s high time to bring attention to causes just like this and bring justice to all those who wrongfully died because the individuals who allegedly work for the people and the state fail to do their job right.

How Did Kalief Browder Die?

Kalief was just 16-years-old when he was arrested for allegedly stealing a book bag. He was stopped by the police when he was walking home from a party that he had been to. Kalief had initially thought that it was just the routine stop-and-frisk that men who look like him had to endure every day, especially in a poverty-stricken borough like the Bronx, but soon, when cops told him to wait and went to the patrol car to talk to someone inside, he realized something was wrong. He was handcuffed and taken straight to the 48th precinct for questioning.

Even though he maintained his innocence, he had to face trial and so, he was booked and sent to Rikers. He had a bail set at $3,000, the bond of which was $900, but by the time his family could come up with that sort of cash, it was put on hold. Why? Because Kalief violated probation. Just a short while before this, in 2010 itself, he had stolen a bakery truck in which he went joy-riding. He was caught and charged but was only sentenced to a five-year probation period.

Therefore, he had to be in prison until the time his trial came to its conclusion. His fair and “speedy trial,” though, kept getting pushed back, because the DA was just never ready with the victim and witness or had any evidence. The victim’s initial statements itself had inconsistencies as to when the robbery had happened, and there was never any surveillance footage that put Kalief at the scene of the crime. But, apparently, none of it mattered.

What was supposed to just a short stay in prison extended to over 1000 days, 1126 to be exact, and Kalief spent almost 800 of it in solitary confinement. It started when he was just 17, so the strain it put on his mental health was at a level that we can’t even begin to imagine. This led him to attempt suicide a total of 5 times in Rikers. He called that place “hell on earth,” because he was routinely beaten, starved, and tortured, by both the inmates and the correction officers, just because he refused to get with “The Program,” which was basically a gang inside the prison.

When he finally got his freedom after the case was ultimately dismissed in 2013, he was diagnosed with Schizophrenia and Bipolar Disorder. He was trying to do better, but every step he took forward pushed him two steps back. He was paranoid and scared, and the medication he was taking made him zone out as well. Kalief wanted justice and peace, so he and his lawyer Paul Prestia filed a civil rights lawsuit against the NYPD, the DA, and the Department of Corrections for $20 million.

The attention that he got from his case, although mostly good, made his paranoia worsen. Some people started assuming that he had money, so he started getting stopped on the streets, he was robbed, he was stabbed, and he was shot, but he survived all of that, only to later take his own life. Kalief’s own head got the better of him, and, on June 6, 2015, he used an air conditioner cord as a noose and hung himself.

The Aftermath of Kalief Browder’s Death

Technically, Kalief died by suicide. But when you look at the years of abuse he faced at the hands of the justice system his death starts looking more and more like a murder. Had The NYPD, the DA, Rikers, and the state done its job properly, Kalief would be still with us. In any case, we hope that all the responsible parties pay for how they let Khalief die, and it seems like they already are.

On March 30, 2017, it was announced that New York City will close Rikers Island Jail by 2027 and in the meantime, will ensure that no one goes through what Kalief had gone through there. In 2019, they also agreed to pay $3.3 million to his estate. It’s not nearly enough, considering that his family had added another $20 million lawsuit against the city for his wrongful death, but, to be honest, it is a start. And it is giving way to more conversations and more care. (Featured Image Credit: ABC / Nightline)