Where Is Kandi Dreier From My 600-lb Life Today? 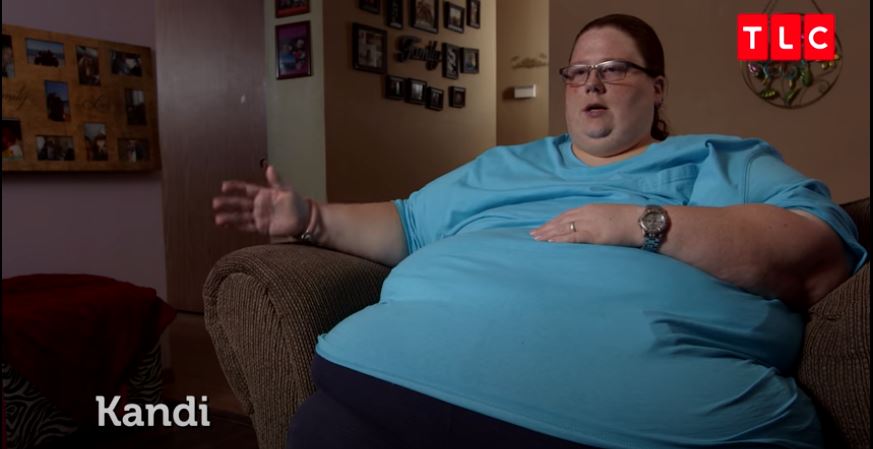 We all know that obesity is a major health issue, but did you know that it is so severe that it is among the leading health issues that can cause deaths. Well, the individuals who appear on TLC’s ‘My 600-lb Life’ have been made aware of that fact every now and again by the people in their lives. Weighing close to 600 lbs, all these individuals are the ones who have decided to finally take matters into their own hands and turn their lives around so that they can have a future to look forward to.

Seeking professional help from Dr. Now and his weight loss program in Houston, Texas, they battle their inner demons and addiction as they hope to change their lifestyle and lose their weight once and for all. While some fail to do so and leave no better than in the shape they arrived, others, like Kandi Dreier, fight hard and make the best of horrific situations.

Twin sisters Brandi and Kandi Dreier, decided at the age of 29 that it was high time for them to do something about their physical well being. The Vancouver, Washington natives had been trying to lose weight for ages with no improvements, so their fear of losing each other pushed them to seek the help of Dr. Now and to move to Texas. With the peak weight of 604 lbs, Kandi became the subject of season 5, episode 1 of the series, along with her sister.

The sisters had been struggling with their weight their whole lives. With addicts for parents, their mother abusing alcohol, and their father into doing and selling drugs, the twins had been neglected their entire childhood. “We started gaining weight when we were young,” Kandi said during their episode. “As soon as we were able to eat solid food, because our biological dad, he used food as a baby sitter.” And when they were molested by one of his acquaintances, the twins found that food can give them the warmth and comfort that their family couldn’t.

Inseparable since birth, the twins did everything together, so when it came to overeating and developing their own addictions, they did that together too. Food and Brandi were Kandi’s only source of happiness. At nearly 30, they realized that they could lose each other to their addictions, so they sought medical help and immediately began changing their lifestyle.

In just a month, Kandi did as Dr. Now asked and lost more than 50 lbs, 68 to be exact, to get the approval for the gastric bypass surgery. However, because her EKG results were worrying, she had to lose even more weight on her own. While her sister got her operation and was well into her weight loss journey, Kandi was still sticking to diets and exercises. She had to weight eight months to get her surgery.

However, during her surgery, Kandi suffered heart failure and had to be placed in a medically induced coma. “I don’t want my sister to die,” Brandi said. “I need my sister to pull through this. She promised she wouldn’t leave me. I can’t do this without her.” Thankfully, Kandi woke up and was able to bounce back from it without any complications. In her time on the program, she lost a total of 220 lbs, making her ending weight 384 lbs.

Where Is Kandi Dreier Now?

Since her debut on ‘My 600-lb Life,’ Kandi has been continuing with her weight loss journey. According to her Facebook profile, she is back in Vancouver, Washington, and by the looks of it, she is at her lowest weight. It’s also evident that she and her sister still remain close to this date, as most of her uploads on there is with her niece. She lives life in a balance now, and thanks to that, she has a much smaller figure and a longer lifespan.

Read More: Where Is Tanisha Cleveland From My 600-lb Life Now?