Are Karen and Miles From Married at First Sight Still Together? 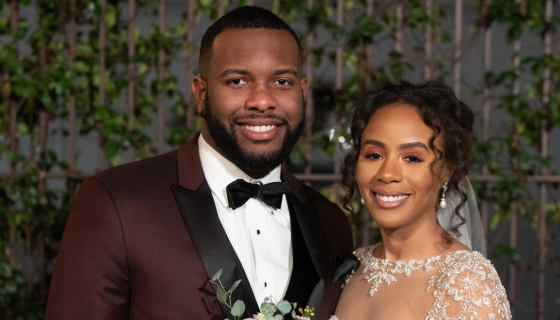 Each season, ‘Married at First Sight’ brings forth pairs who take a leap of faith and marry a stranger. The set-up is not arbitrary but based on the acute judgment and careful calculation performed by the relationship experts. One of the five couples introduced in the eleventh season f the unique reality TV show is Karen and Miles. Both put in immense trust in the show’s system and agreed to marry each other.

Unfortunately, they have been at the receiving end of the viewers’ criticism since the start of the season. Even on a personal front, things have not been smooth sailing between the two. But are they not paying much attention to the public opinion and considering the problems as bumps in the road? Or have they already called it quits?

Karen Landry, 30, had preferred to stay single instead of settling down with an incompatible partner for the last five years. She came to Lifetime with a lot of hope of getting paired with a mature man who understood her dreams and aspirations. The experts thought it’s best to marry her off to Miles Williams, a 26-year-old “stand-up guy with a great heart.” Unexpectedly, the couple started the relationship on a tumultuous note. Before the ceremony, the soon-to-be bride revealed that she was already aware of Miles’ identity and had even stalked his social media accounts.

Karen confessed to have not liked the person she was about to marry, and his clinical depression made her uncomfortable. Naturally, she received severe backlash for her statement, but luckily, her husband understood the intention behind the words that only sounded wrong because of the flimsy editing. Well, their equation has pretty much been the same since the beginning – both say the inappropriate things but get supported by their partner. It seems like the newlyweds have been under too much pressure living with a new person around the clock. Things have only worsened due to the ongoing global pandemic.

Karen has visibly had a hard time opening up to her husband, but he has patiently been giving her all the space she needs to figure everything out. Miles is also seen making cute attempts to cook for her as a gesture of his love. However, Karen’s preference for macho men disappointed the viewers and also hurt Miles on some level, but the source of the problems is not just Karen. 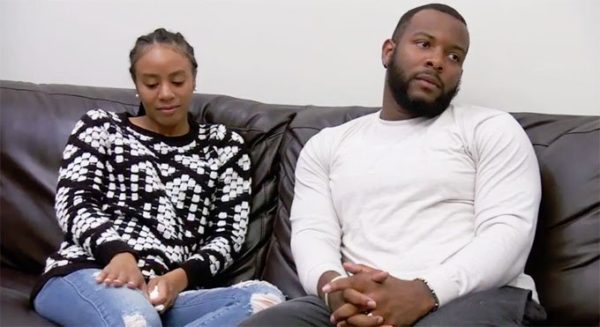 In a recent session with Dr. Pepper Schwartz, she was on the verge of tears while telling her that Miles always felt like she was not making enough effort to make their marriage work. The situation got so tense that he ended up stating that had it been decision day, he would not have walked down the aisle for her. The season is still ongoing, so it is difficult to comment on whether he meant it or if it was just an expression of his frustration.

Their mutual understanding is admirable but does not change the fact that there are too many problems to categorize them as a happy couple. It seems hardly plausible that Karen and Miles would be able to make it until the end. But because both are people with caring hearts, there is also a fair chance that their bond would stand the test of time. So while things are hanging on a delicate balance, let us hope for the best!

Read More: Are Amelia and Bennett From Married at First Sight Still Together?