Prediction: Are Karen and Miles Still Together? 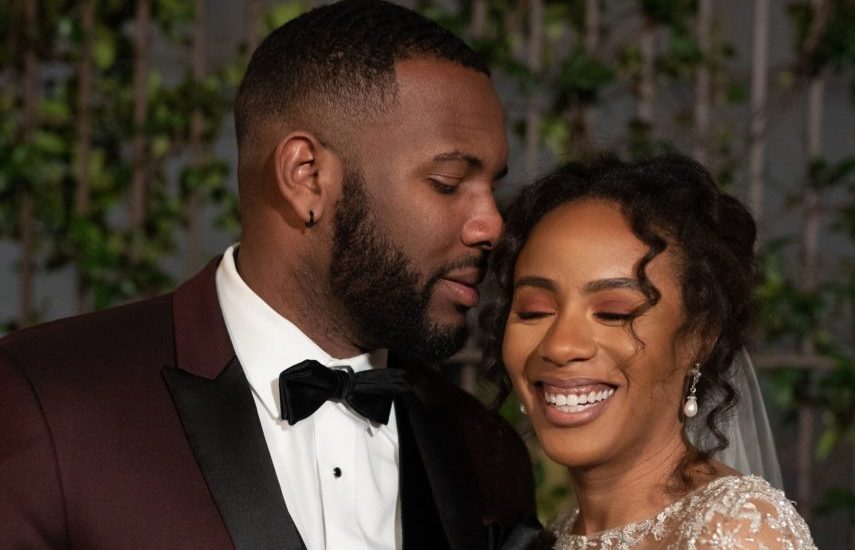 Lifetime has gotten a lot of success with ‘Married at First Sight,’ and why not, after all, the whole concept of this particular reality dating series is genuinely extraordinary and unique. Instead of letting individuals pick their own partners and then allowing them to have the freedom to couple up or re-couple up, this show attains the help of relationship experts, who do the pairing up for them, based on their history, profiles, and future wishes. After that, each pair meets at the altar, on their wedding day, for the very first time.

As the couples are almost forced into a domestic life together, the whole process of getting to know each other and figuring out if they have a connection is in a fast forward mode. This way, each and every one of them can easily figure out if their partner is “the one” for them. Season 11 of the series, introduced us to five such couples from New Orleans, Louisiana, and one of them was Karen and Miles.

Karen, 30, a human resource worker, revealed that she has been single for five years because finding someone who matches her type and yet has similar dreams, goals, and aspirations when it comes to the future has been difficult. She said that she prefers mature men rather than those younger than her and that, if absolutely necessary, she would only like to go as young as 27. However, the experts went against her wishes and chose the 26-year-old, Miles, for her.

Miles, although quite young, has been more than ready to settle down and begin the next step of his life as a husband and a future father for quite some time. He trusts not only the experts but the whole process of the experiment as well, and from the sneak peek, it was evident that he was excited to see his wife. But, things changed when Karen started getting cold feet and revealed that she knew who her future husband was going to be. It seemed like because she got to mistakenly know his name, she was able to figure out exactly who he was and what he did.

Karen was apprehensive about him because he wasn’t her typical type and wanted to back out of the wedding altogether. And, needless to say, knowing who you are going to tie the knot with, but not liking it, isn’t a great way to start off the marriage. Although, from the looks of it, it appears as if she did ultimately decide to give the younger guy a chance and went ahead with the wedding. Which, to be honest, we think is great, especially because Miles was described by Dr. Pepper Schwartz as a “stand-up guy with a great heart.”

Any information about where this couple stands or what they are up to now is, unfortunately, not public knowledge till now. Because the series has just started, the contestants, the production company, and Lifetime are all keeping mum about the personal life of the participants, so much so, that even finding their social media accounts, a place from which we could find any clues, has also been impossible.

However, we’ll be honest, we do have high hopes for this couple. Not only because they seem like a perfect match on paper, despite their obviously rocky start, but also because, previous contestants who have been in similar situations have proved that relationships like this can work. A prime example is that of Shawniece and Jephte from season 6, who, with a similar age difference, are still married and even have a daughter together.

Read More: Are Brett and Olivia From MAFS Still Together?