Karen Ann Watson’s Murder: How Did She Die? Who Killed Her? 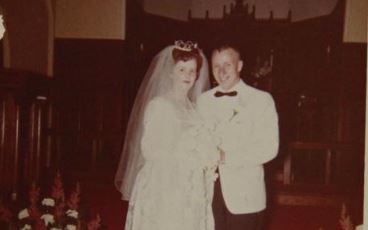 Investigation Discovery’s ‘True Conviction’ features decorated Brooklyn Homicide prosecutor Anna-Sigga Nicolazzi as she travels across the country to analyze the most dreadful crimes from the perspective of prosecution. The series brings the audience up-close with the vivid details of the crime to show how cases were won, some even years after the crime was originally committed. One such infamous case featured in the show is the murder of Karen Ann Watson. The case is particularly interesting due to the time taken to serve justice which was almost 30 years. We dug through the details of the case and compiled them to sketch out the exact timeline of events.

How Did Karen Ann Watson Die? 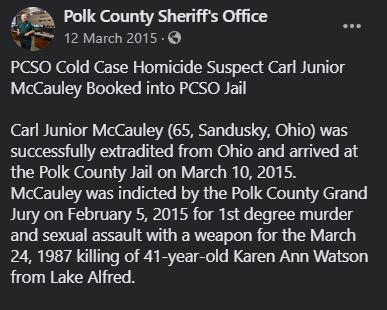 On March 24, 1987, Charles Watson returned to his mobile home at 1103 Old Polk City Road in Lake Alfred, Florida from a business errand to find his wife dead on their couch. There were splashes of blood all across the walls and their carpet. Karen Ann Watson, a mother of three, died from severe and multiple stab wounds that pierced her lungs, heart, and liver. According to the Polk County Sheriff’s Office, Watson was 41 years old at the time of her murder. After finding his wife’s dead body, Charles drove frantically to his neighbor’s house, where they called 911 and reported Karen’s death.

Watson’s neighbors allegedly saw a brownish-gold Chevrolet Novra near Watson’s residence and an unidentified man in a blue uniform shirt on that day. The investigators found traces of semen in Karen Watson’s genitals, bed sheets, and in the bedroom, the analysis of which implied that Karen had had sexual intercourse just before her death. However, the case was labeled cold and was unsolved for almost 27 years. The case was reopened when Polk County Sheriff’s Office detective Matt Newbold undertook a re-examination of the case and he came upon the name Carl Junior McCauley, who was noted to be a family friend to the Watsons. When questioned by the authorities, McCauley admitted to knowing the couple but denied his involvement in Karen’s death. He was later arrested on the charges of murder and rape. 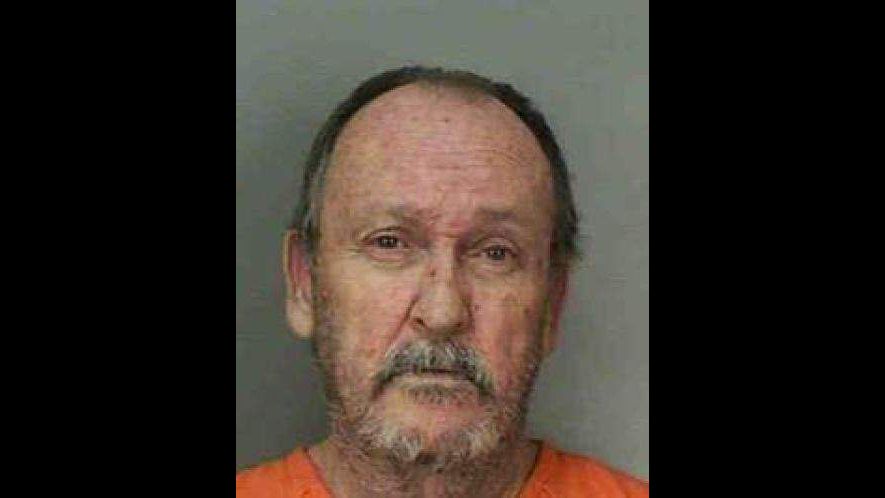 In 2015, Carl McCauley was arrested by the police. The bodily fluids found at the scene of the crime, 27 years ago, were re-examined and the DNA from these fluids matched McCauley. Despite interviewing McCauley’s wife after the killing, the deputies failed to establish a connection to McCauley in 1987. Later the timeline was traced out which revealed the exact happenings of the day of the murder.

On the morning of March 24, 1987, McCauley had visited the Dew Drop Inn Bar in Lake Alfred between 9 and 10 a.m. In the bar, he had confronted his wife who was also in the bar but with other men. According to a statement given by one of these men to the deputies, McCauley seemed high on PCP or possibly another drug. After the confrontation, McCauley and his wife had left the bar separately.

The Chevrolet Nova spotted by the neighbors that day was identified to be McCauley’s car. Along with the DNA sample match, the set of evidence was enough to indict McCauley in August 2014. Initially, McCauley had admitted to having sex with Watson but had implied that it was an affair and that he was not involved in her death. On February 16, 2017, Carl Junior McCauley was sentenced to life in prison on charges of the rape and the murder of Karen Watson in 1987.