Karen Ermert’s Murder: How Did She Die? Who Killed Her? 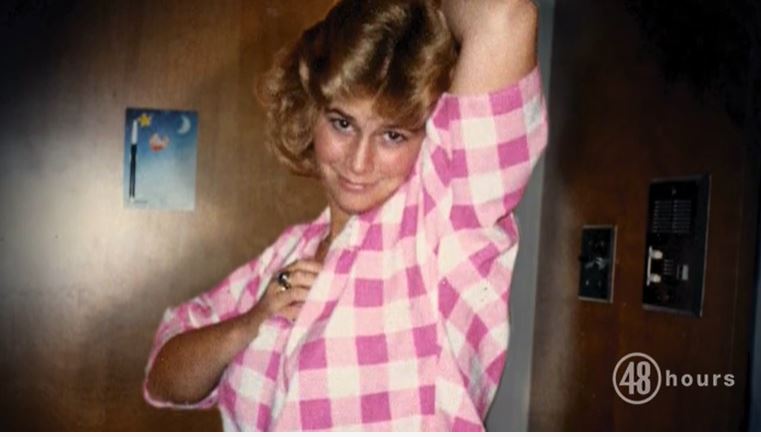 CBS’s ’48 Hours’ is a true-crime investigative series that examines some of the most intriguing cases to touch on all aspects of the human experience. Incorporating archival footage and one-on-one interviews with everyone involved, it not only gives us the best of compelling real-life dramas, but it also helps us understand the dark side behind an individual’s psychology. So, of course, its episode ‘Broken Hearts,’ chronicling the brutal murder of Karen Ermert along with its surprising aftermath, is no different. And if you want to know all the details about her particular case, you’ve come to the right place.

How Did Karen Ermert Die?

Born on May 9, 1967, in Fairfax, Fairfax City, Virginia, Karen Elke Ermert was just a 19-year-old girl getting ready to start her life anew when she lost everything. Back when she was in high school, she began dating Mark Willey, thinking him to be a charming young man. But little did she know that he would later go on to become controlling and abusive towards her. According to their close friends and family members, during the years that Karen and Mark dated, he sent her to the hospital on at least one occasion, hitting her so brutally that she had no choice but to receive outside help. 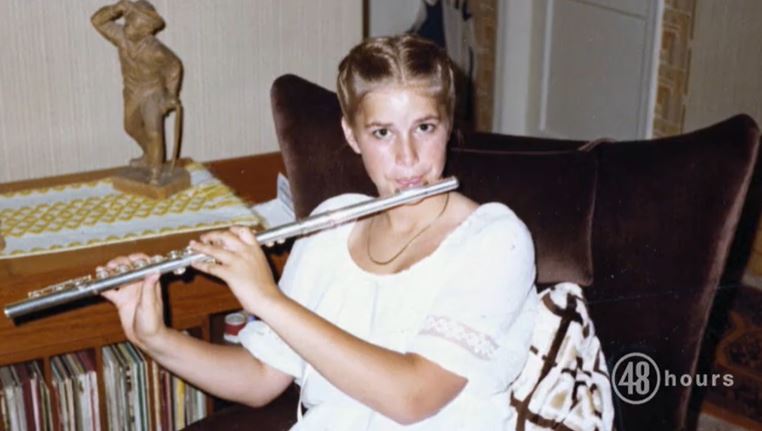 Mark wanted Karen to do exactly what he wanted, when he wanted it. Therefore, when she decided that she had finally had enough of the violence and broke it off with him, he deemed it unacceptable. In the early hours of December 27, 1986, at around 2 a.m., Mark drove to Karen’s apartment to confront her. He was in a fit of uncontrollable rage, armed with a bottle of whiskey and a .22 caliber rifle. However, he stowed the firearm outside her place before barging in, which resulted in a heated and bitter argument. But in the end, Mark did shoot Karen, five times, killing her instantly.

The officers who were first at the scene, arriving after a worried neighbor dialed 911 upon hearing the gunshots, still say that this case continues to haunt them. Even though they were able to quickly determine that Mark himself was the perpetrator and that this shooting wasn’t an outside crime, it was the state of Karen and her apartment that baffled them the most. She was lying cold, bloody, and lifeless on the floor of her living room, and the argument that the former couple had had was clearly juxtaposed against the Christmas decorations in her apartment, celebrating the holiday that had passed by just two days earlier. 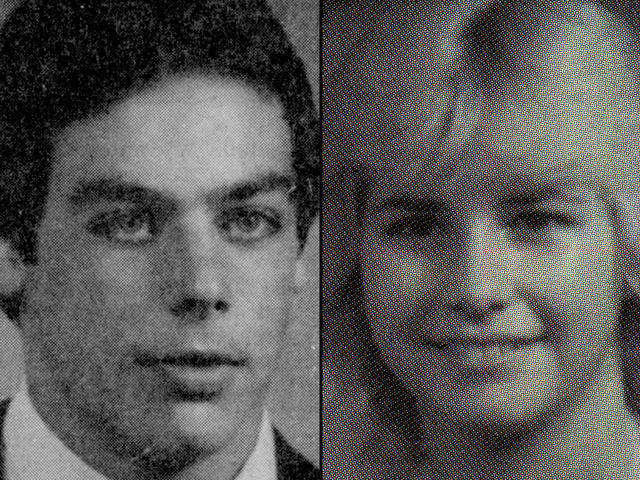 And ultimately, the officers could do nothing but gather all the evidence and document it. After all, Mark had already been rushed to the hospital, having shot himself after killing Karen Ermert, the woman he thought was his entire life. According to two-time Pulitzer Prize-winning Washington Post columnist Gene Weingarten, Mark “was sick…he wanted to own [Karen].” So when she left him, and they became estranged, he couldn’t handle it. Their bloodshed, although not meticulously planned or even expected, was almost undeniable as Mark had apparently had it in his head that if he couldn’t have Karen, no one else could either.

According to police reports, by the time Mark had found and confronted Karen, she had already found love again, having reached out romantically to a man named Rich Lieb, a longtime friend who then turn into her boyfriend. She had started talking to him as she was leaving the abusive relationship, so they did get to have at least a little bit of time together before their whole world turned upside down, never to be the same again. Karen Ermert was later cremated, and her ashes were retained by her family.