Where Is Karena Rosario Today? 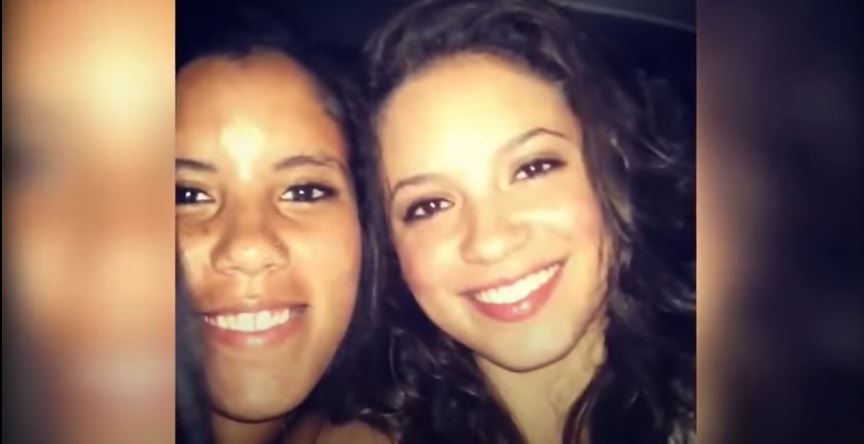 On the morning of September 7, 2012, Faith Hedgepeth, a 19-year-old third-year student at the University of North Carolina at Chapel Hill (UNC), was found bludgeoned to death in her off-campus apartment by roommate Karena Rosario and friend Marisol Rangel. In the years since, not a single person has been charged for her murder, and the police are still trying to figure out who killed her and why.

Both Faith and Karena, her friend since freshman year, had gone to a local nightclub the previous night, and although they had made it home safely after that, Faith was killed just a few hours after that.

Who Is Karena Rosario?

Being around the same age and having been friends for more than two years, Karena and Faith were as close as friends can get. As roommates, they knew almost everything about each other and helped one another through the good times and the bad. Faith had even helped Karena get a restraining order against her former boyfriend, Eriq Takoy Jones, who had become violent with her. They stuck by each other no matter what. So obviously, it was a massive shock for Karena when she found her friend’s body in their apartment.

On the night before, Karena and Faith were studying at UNC’s library before they returned to their apartment around midnight. Then, they decided to go to The Thrill, a nightclub in downtown Chapel Hill, after midnight. After a couple of hours, when Karena complained about not feeling well due to drinking too much, she and Faith left to return back home.

A neighbor who lived below the girls reportedly heard them come in at around 3 a.m. She told ABC News, “The police asked me, ‘What did they sound like?’ And I said, ‘Thumps.’ I said, ‘They sounded like it could have been a heavy book bag being dropped. It could have been an end table being turned over'”

After that, when Faith had settled in and went off the bed, Karena left their apartment around 4:30 a.m., leaving the door unlocked and hopped in the car of UNC soccer player Jordan McCrary. A few hours later, after she couldn’t get in touch with Faith, she contacted Marisol Rangel to give her a ride home, and at 11 a.m, when they arrived, they found Faith, bloodied, half-naked, and beaten to death.

When Karena called 911, she never mentioned Faith by her name, nor did she state that she wasn’t alone. In fact, in the eight-minute phone call, Marisol couldn’t even be heard in the background, which seems extremely strange for someone who just walked into a murder scene.

Due to DNA traces found on the crime scene, the police thought that they could catch Faith’s killer, but after months and months of investigation, they came out empty-handed. Although Eriq was initially a person of interest, because of his relationship with Karena and Faith, along with his suspicious post on Facebook just before Faith’s death, he cooperated and was never linked to the murder. Even Karena was investigated but was never charged with any wrongdoings.

Where Is Karena Rosario Now?

Karena has lived an extremely private life after everything that has happened. She was contacted by Crime Watch Daily for an interview to get to know more about what happened on the day Faith died, but she never even responded to them. And now, because she never talks publicly, we do not know where she is or what she is up to now. Even her presence on social media is untraceable.

The complete truth of what happened to Faith can only be found when Karena finally opens up to talk about her and starts keeping the memory of her friend alive. Only then will Karena and Faith’s family finally be able to move on. (Featured Image Credit: Crime Watch Daily)