Where is Kathleen Zellner Now?

Kathleen Zellner is a famous US attorney who featured a lot in the second season of Netflix’s, ‘Making a Murderer.’ The investigative documentary series takes its audience through the mistrial and conviction of Steven Avery, followed by his second arrest for the murder of Teresa Halbach. Zellner now serves as Avery’s post-conviction attorney.

The documentary series traces the events that led up to his second arrest. The first time, he was sentenced to prison for sexually assaulting and abusing Penny Beernsten. After spending 18 years in jail, he was exonerated after a DNA test proved him innocent. The series pitches itself right at this juncture, wherein Avery is arrested for a second time. The documentary series has created critical and social discussions in its wake. Kathleen Zellner makes her entry into the second season as the representative for Steven Avery’s case.

Who is Kathleen Zellner? 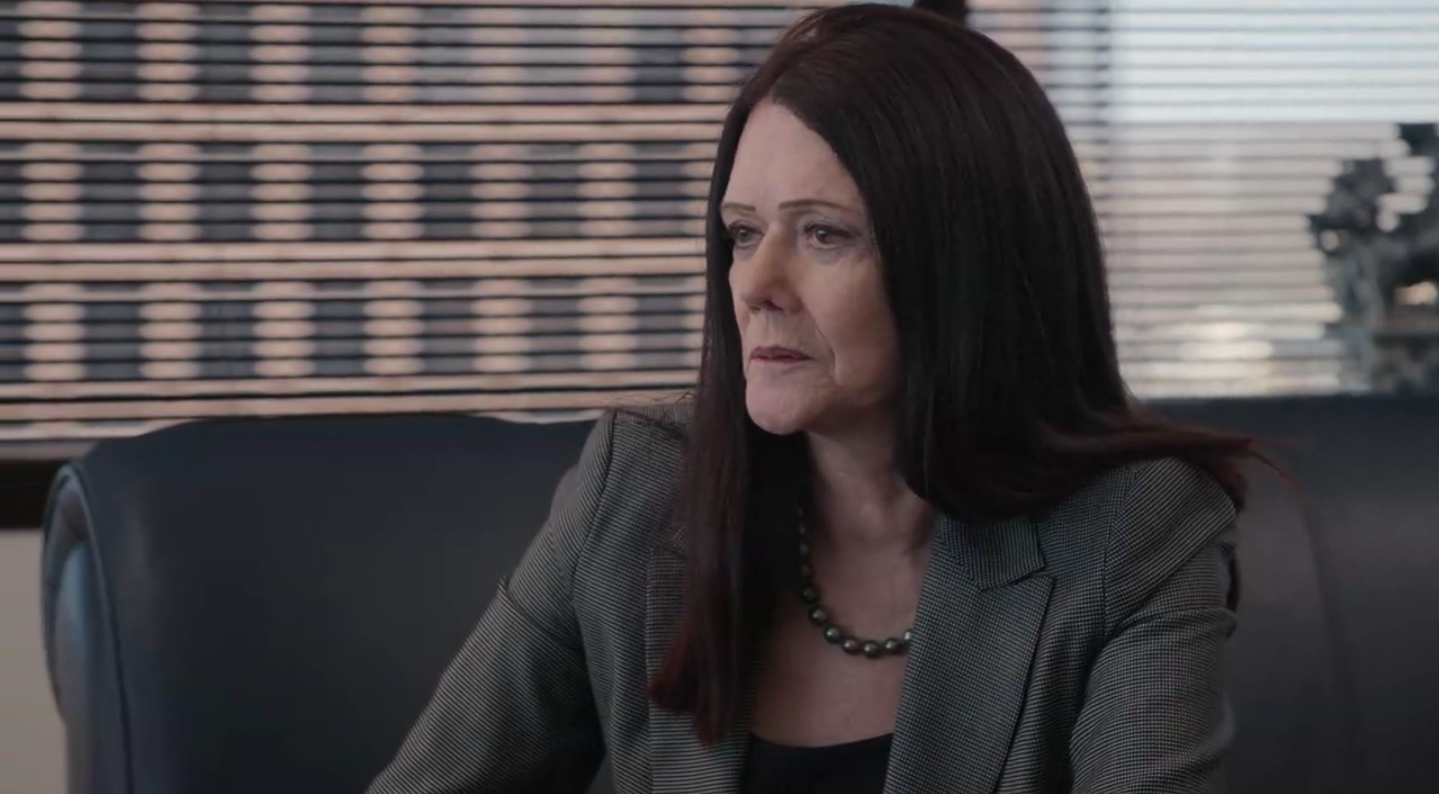 Kathleen Zellner is a Chicago based lawyer who worked her way up the hall of fame by representing many wrongfully convicted individuals. Her law firm is dedicated to handling prison abuse cases, civil rights violations, and wrongful conviction cases. She holds a record for exonerating around 19 people who were wrongfully tried, convicted, and sent to prison.

One of Zellner’s most famous client is Kevin Fox, who was arrested for the sexual assault and murder of his daughter Riley Fox. Once Zellner got involved with the case, it was found that the confession was coerced. Along with this, Zellner found vital pieces of evidence that were not given due importance by the police. The real perpetrator of the crime was caught and sent to prison as a result. Zellner earned Fox a considerable amount for the mistrial and prosecution.

Zellner was also the defense attorney for Larry Eyler, who was sent to prison for murdering over 21 men. Though this was not a mistrial, several facts were misinterpreted in the case. He died due to AIDS in prison. Eyler confessed to Zellner regarding the murders under an attorney-client confidentiality clause. After his death, as agreed upon with Eyler, she made the details of his victims public.

Zellner took on Avery’s case after all the publicity it was gaining. So far, she has been able to get his case admitted for a possible trail hearing based upon evidence. She submitted a lengthy document to its end. She has discovered that the bones that were initially found on Avery’s property were actually found elsewhere. She calls the act of handing out a crucial piece of evidence like Halbach’s bones to her family as ‘convenient’ when its possession at the moment would have helped in making new breakthroughs in the case.

Where is Kathleen Zellner Now?

Kathleen Zellner is still actively involved with Steven Avery’s case in 2020. On her official website and twitter handle, she posts recent updates of the case. Her website is always on the lookout for tips to scout more evidence, along with a fund tab that would help finance the proceedings of the case. She has even posted the appellate brief of Avery’s case on her website. The many high profile cases she has handled and the sum she has enabled for them through lawsuits are available for the public.

If you think Steven Avery has given up on being freed think again!!! He is surrounded by people who love & support him. We work on his case everyday & we will prevail…you can count on it.!!!!#MakingAMurderer2 #Dream/Killer #TruthWins #lifeafterten pic.twitter.com/hN2VTPGb50

In her twitter handle too, she remains committed to “freeing the innocent’ as she puts it. She even has a hashtag that goes, ‘#askzellner,’ that seeks to answer queries regarding the proceedings of the case. It also serves as a discussion forum for those who are invested in seeing this matter play out till its very end.