Kaysar Ridha is a 40-year-old reality TV personality and Biotech executive from Irvine, California. He first appeared in ‘Big Brother’ Season 6 and then returned for Season 7 (the first-ever All-stars installment). Now, Ridha makes his return to the BB house again for the second edition of All-Stars, ‘Big Brother’ Season 22. Read on to find out everything we know about Kaysar Ridha!

Kaysar Ridha: Where is He From?

Born in 1980 in Baghdad, Iraq, Ridha is a first-generation immigrant, having moved to the United States quite early in life. As a kid, he was bullied for years and had to fight racial discrimination as well. Ridha is a self-admitted introvert, which posed a problem for him inside the BB house the first and the second time around. But now, as a more mature and evolved fully functioning social introvert, he feels he will be more comfortable and in his element in BB22.

Ridha never learns his speeches or presentations and just likes to talk from the heart. He also has a tendency to gravitate towards the underdogs and the disenfranchised. He considers himself an eternal optimist and does not believe in sheer dumb luck. 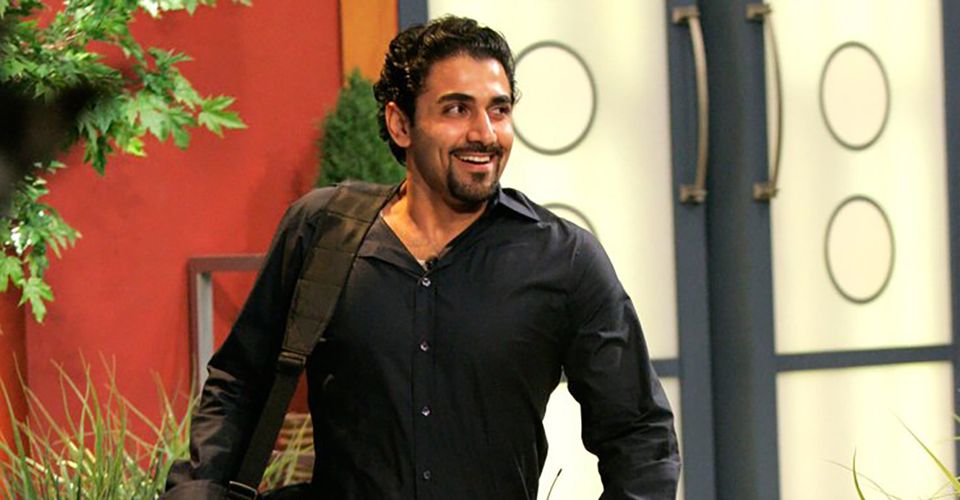 On ‘Big Brother’ Season 6, Ridha became the first Muslim contestant to play the game. It being 2005 then, Ridha also had to put up with and defend himself against prejudices and pre-conceived notions from some of the cast members. Nevertheless, Ridha’s inherent charisma and smartness made him a fan-favorite early on in the game. He was eliminated quite early but for the first time ever, was brought back to the show because of viewer votes. Ridha ultimately ended up getting evicted at the tenth place in both seasons 6 and 7, and only won one competition in each season. Although his gameplay was not the strongest and he didn’t really make it far ahead in the show, fans still consider him as one of the best players, and his popularity with viewers is still very staunch.

Before coming to ‘Big Brother’, Ridha worked as a graphic designer. He is completely self-taught and learned Photoshop by himself in order to express his thoughts better. Immediately after leaving the BB6 house, he got two major acting roles. Ridha played a reporter on ‘The Young and The Restless’, and also played Connor on the show ‘Half & Half’. However, his career in acting was short-lived and soon, Ridha went back to working in his area of expertise, product design. For a while, he also worked with Facebook as a product designer.

In 2016, Ridha co-founded an internet company based out of Dubai. He currently works as the vice-president of digital products for Evolus and apparently has been in this job for the last two years now.

Kaysar Ridha’s Personal Life: Who is His Wife?

#sanfrancisco selfie with the wife in the bay ⚓️🛳

Ridha is married to a woman named Haseena Qudrat and is also a father now. Because he generally keeps a rather low profile on social media and is not very active or regular with content and posts, we could not find any other details of Ridha’s wife and child. Due to this, Ridha’s count of social media followers is significantly lesser than those of his fellow houseguests (most of who end up becoming influencers themselves).

Read More: Da’Vonne Rogers From Big Brother: Everything We Know